Lying on a fertile coastal plain, overlooking the Adriatic waters, is Bari, the capital of the Puglia region and an important tourist and commercial port.

It is also known for being the city where the relics of St. Nicholas rest. This condition has made Bari and its basilica one of the favorite centers of the Orthodox Church in the West and also an important center of interconfessional communication between Orthodoxy and Catholicism.

Borderless landscapes show a barren territory, with rocks, blades and ravines that interrupt its continuity. Large spaces that man, over the centuries, has adapted to his needs, taking advantage of the now dry river beds for cultivation. Olive trees, almond trees and vines ting, at times, the vast expanses of the plateau in which there are ancient farmhouses, often fortified, which in addition to being farms in the past also had a defensive function.

There are numerous karst phenomena: a unique landscape carved by the fantasy of water and the passage of time. In the province of Bari there is one of the most representative environments of the entire region – the Valle d’Itria – land of the famous trulli which, with their gray cone-shaped roofs, stand out among the geometric cultivations that cover the entire valley. Rocky stretches alternate with long stretches of white sand, with the crystal clear waters of the sea to complete its beauty.

On the Bari coast – which begins at Molfetta, in the northern part, and ends further south with Monopoli – we can follow an itinerary along which the charm of nature blends with that of picturesque villages, embellished by imposing castles and splendid cathedrals .

Testimonials that we also find in the hinterland, dotted with pretty towns. Festivals and fairs, genuine flavors and tasty wines are the soul of ancient but never forgotten traditions, which the people of this land cherish with respect and love. 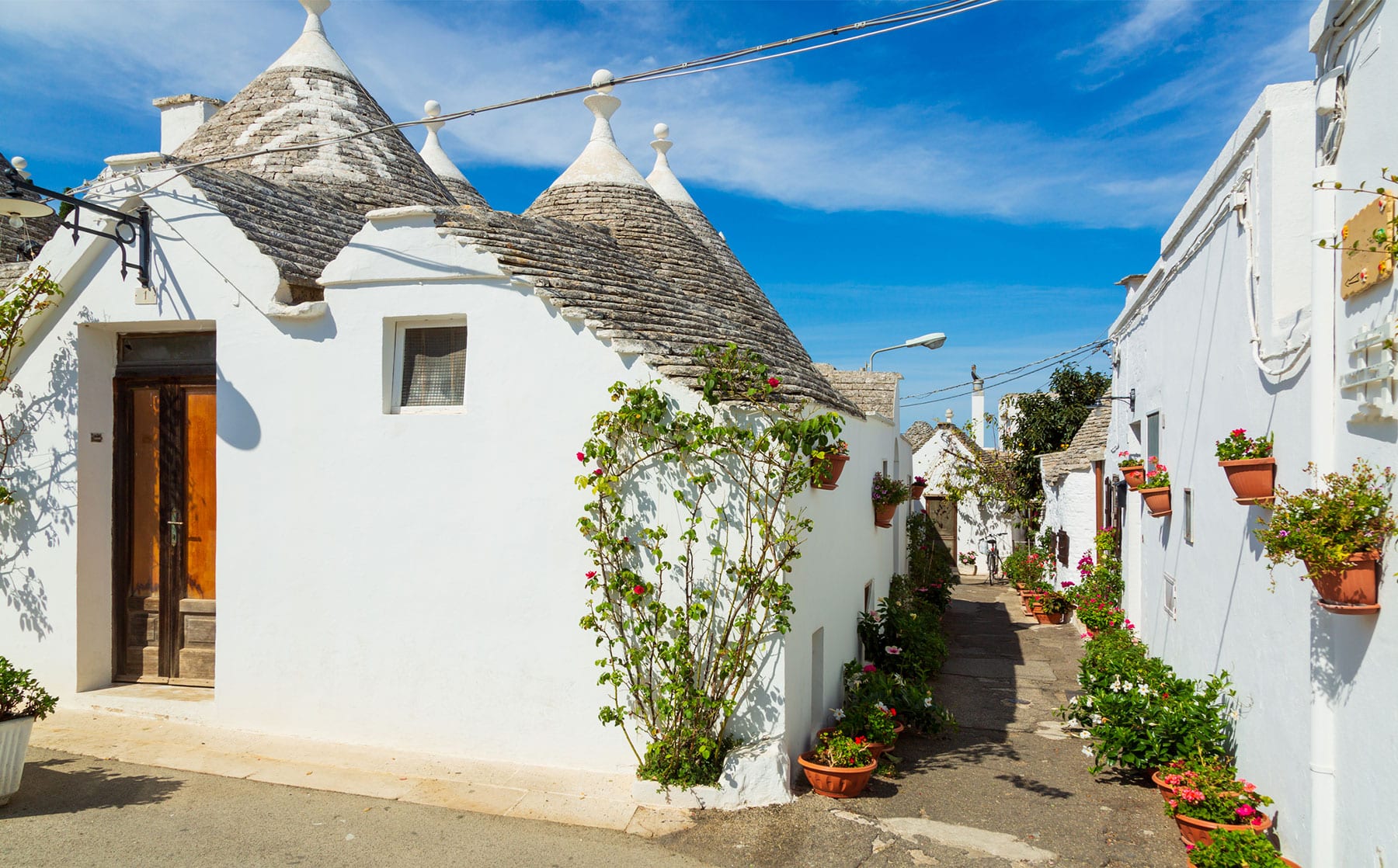 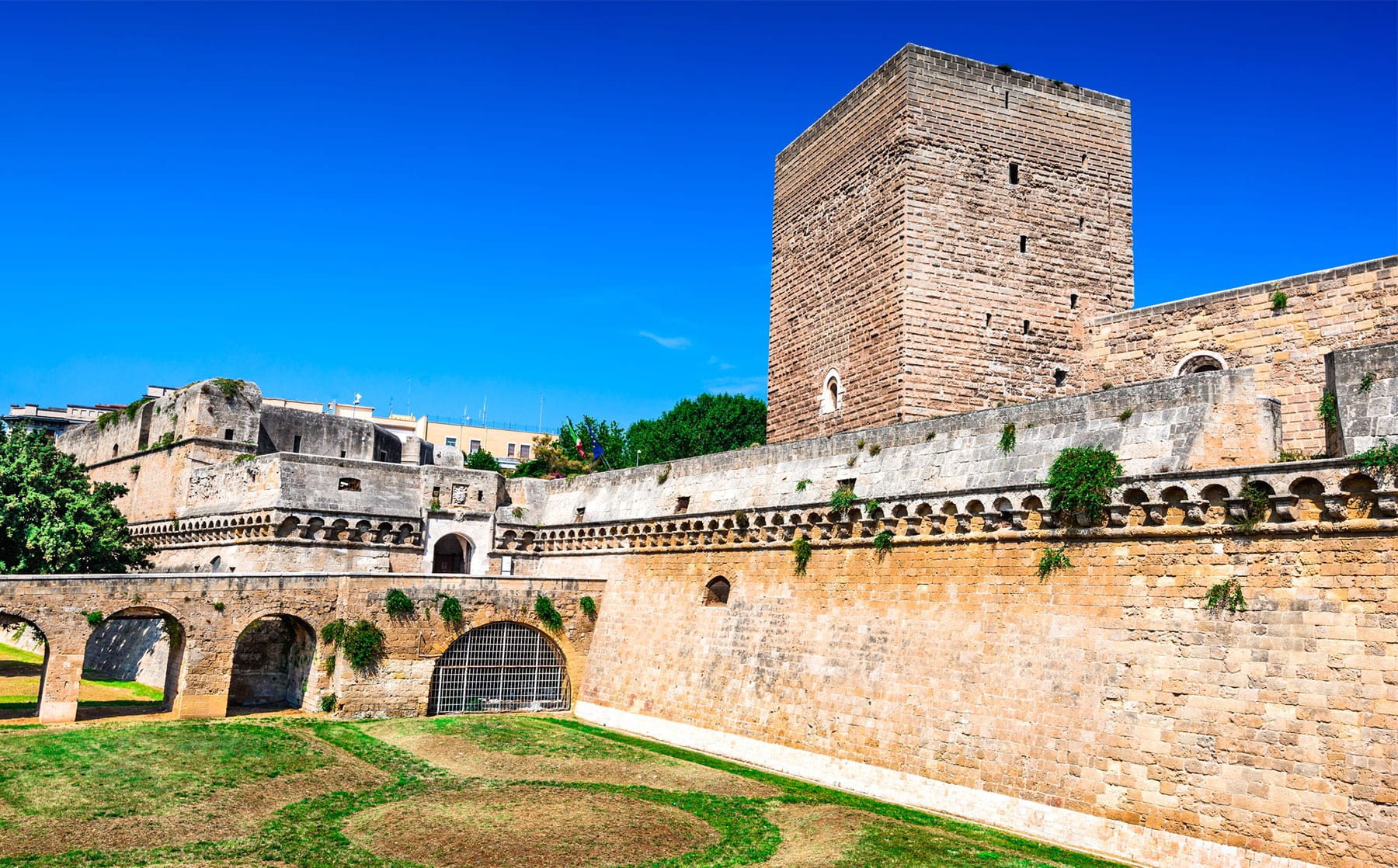 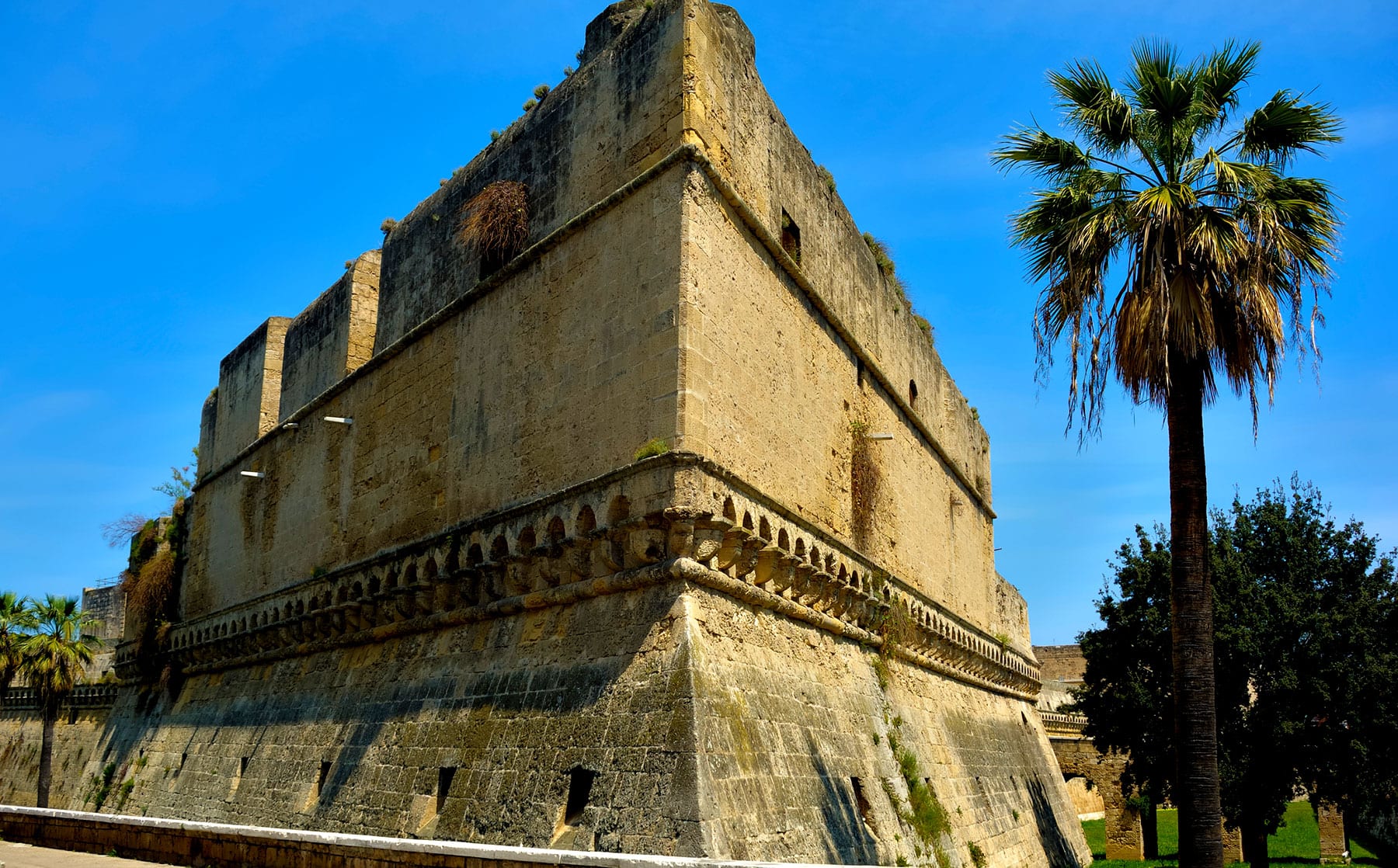 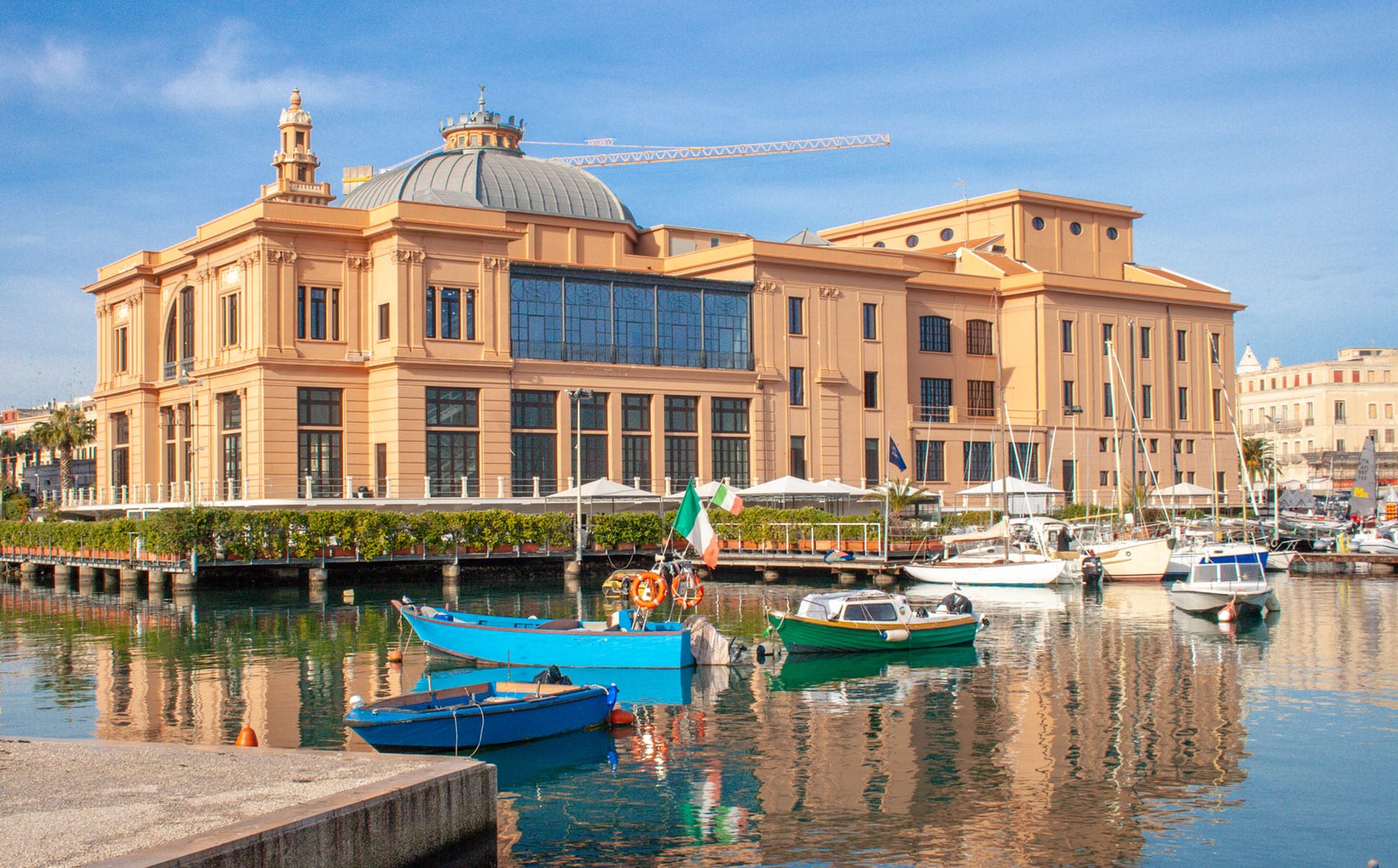 1- The Basilica of San Nicola in Bari is one of the most important and evocative religious buildings in Italy.

Patron of Bari, a saint dear to both Catholics and Orthodox, St. Nicholas of Myra is the bishop who, according to legend, gave birth to Santa Claus, our Santa Claus.

His remains rest right in the crypt of this basilica, and therefore it is a place of pilgrimage by Catholic and Orthodox believers: it is in fact one of the few places of Italian worship where the functions of both rituals are celebrated.

2- The neighborhood of San Nicola, Bari old for the people of Bari, stretches between the two ports of Bari, the old one and the new one, overlooking the waterfront and is the historic center of the city. The core of old Bari dates back to the Middle Ages, it is enclosed within walls and dominated by the Norman Svevo Castle, which is one of the symbols of Puglia.

3- The Bari waterfront was inaugurated in the Fascist era in 1927: beyond ideologies, today it is one of the famous walks of the city and a unique opportunity to admire at a glance a series of buildings in late Liberty style, and at the same time breathe the atmosphere of Bari, between green parks and an incomparable panorama on the Adriatic.

4- Built on the previous castle commissioned by Ruggero il Normanno in 1131 (hence a part of the name), this building was completely destroyed in 1156 and rebuilt according to the will of Frederick II of Swabia in 1223 (hence the rest of the name). Today, like a thousand years ago, the Norman Swabian Castle towers over the old town of Bari, protecting its main entrance, and from here it dominates the sea. In addition to the important historical value, the Castle is the seat of the Superintendency for Architectural and Historical Environmental Heritage of Puglia and is one of the most important Romanesque monuments in Italy.

5- Alberobello, the town of trulli, is located not far from Bari, about 55 km. The trulli, symbol of Puglia, are also widespread in other areas of Puglia, but only the trulli of Alberobello have been included in the World Heritage of Humanity by UNESCO and only here will it seem to have happened to you in a fairy village.

The trulli have existed in Puglia since prehistoric times: they are dry constructions of limestone, which abounds here, with the conical roof formed by horizontal slabs that narrow upwards.