The history of the city of Casablanca has been the result of many political and cultural changes. At different times it has been governed by Berber, Roman, Arab, Portuguese, Spanish, French, British, and Moroccan regimes. It has had an important position in the region as a port city, making it valuable to a series of conquerors during its early history. The spanish name of today has been given to the city by the French that occupied the city in 1907.
The city is now developing a tourism industry thanks to the cruise ships’ market that is improving the arrivals to the coast by this way Casablanca has become the economic and business capital of Morocco, while Rabat remains the political capital. 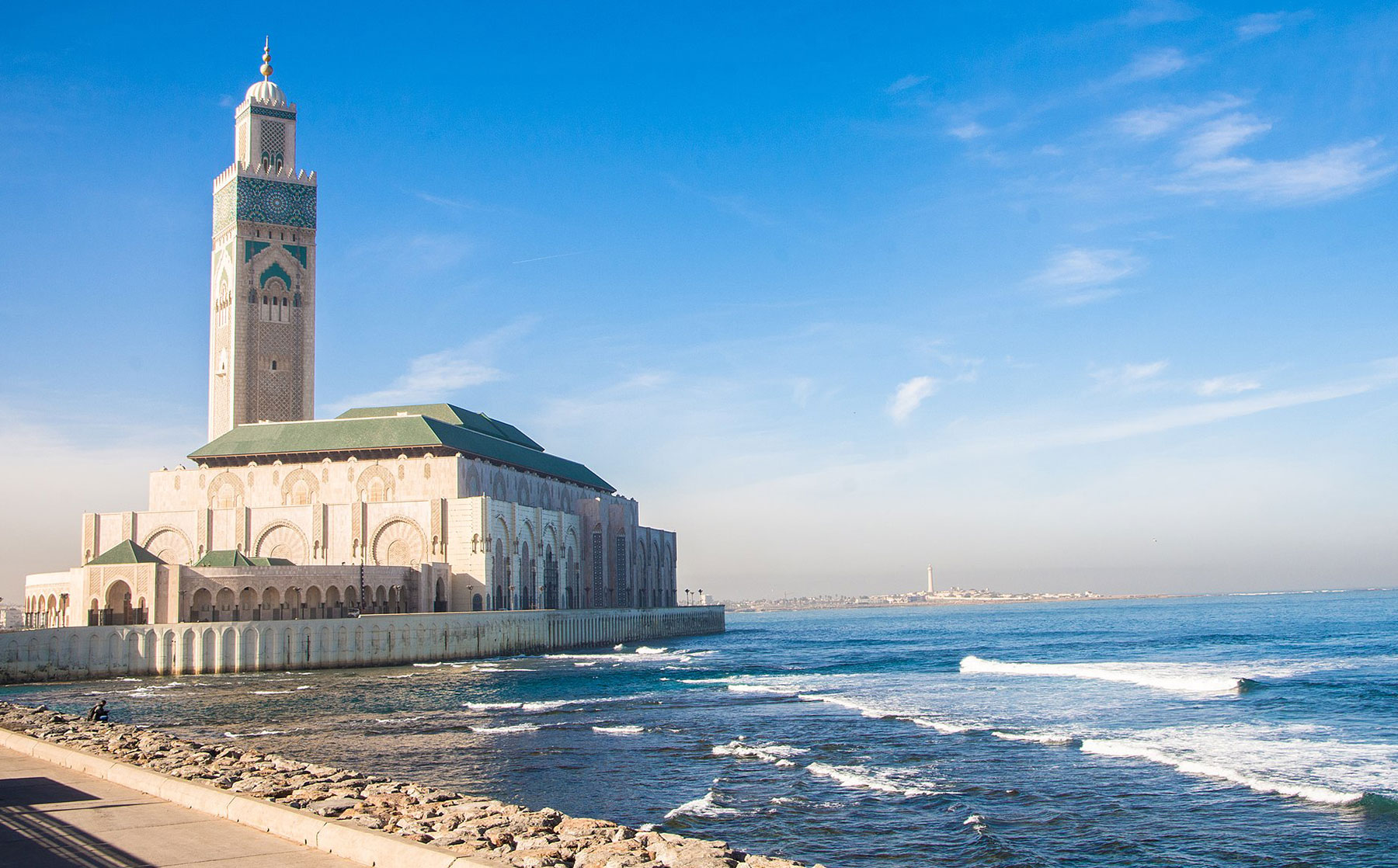 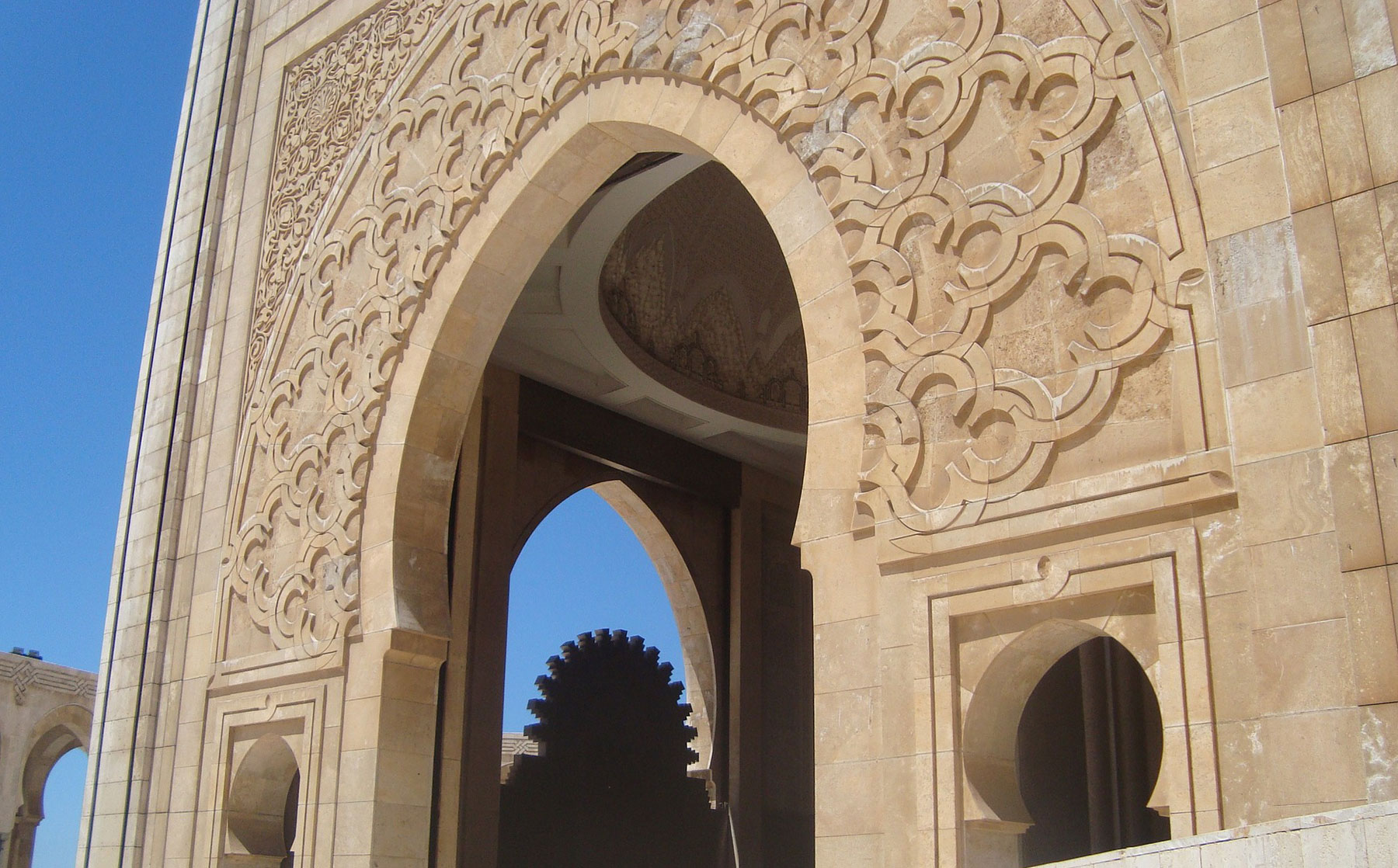 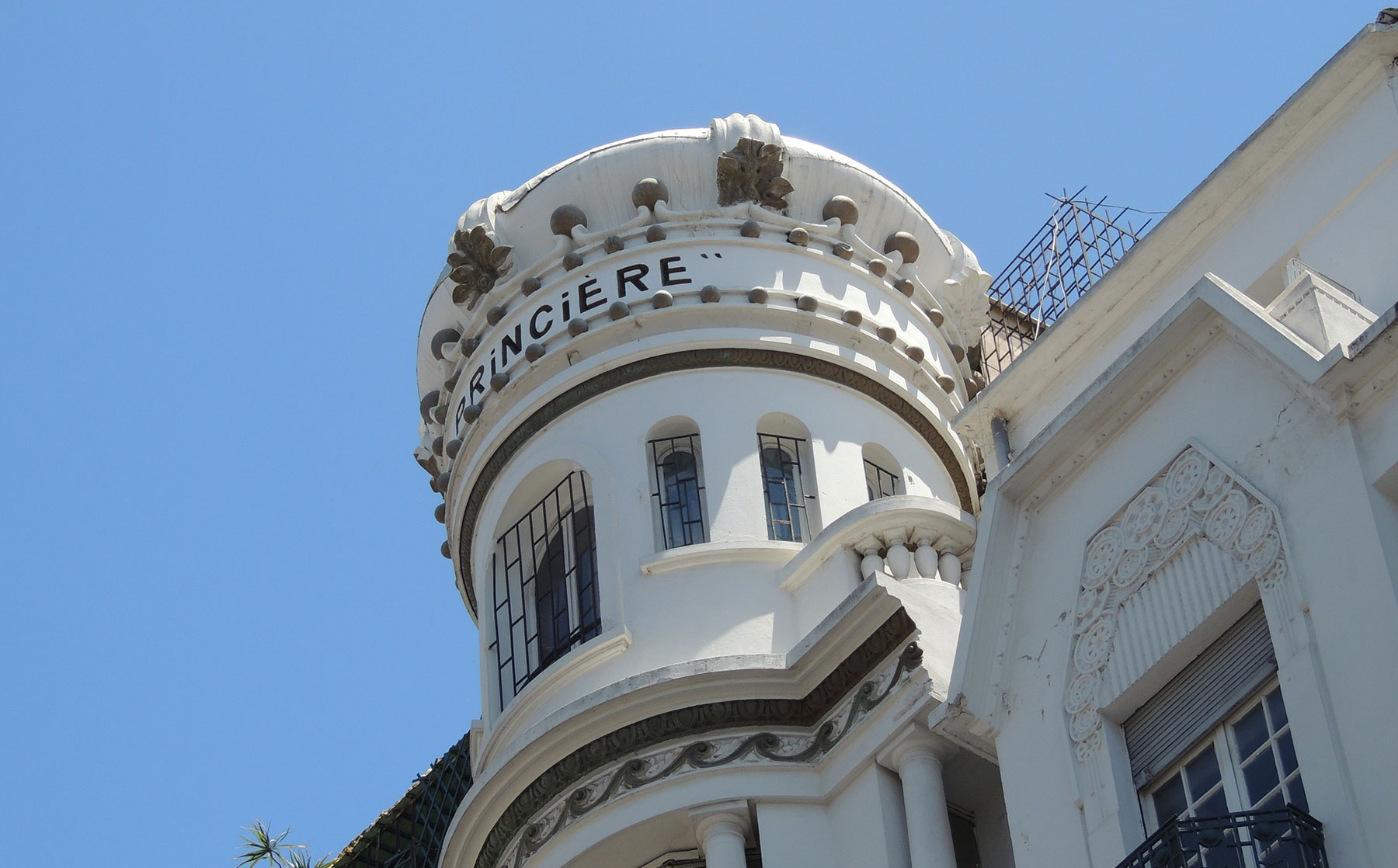 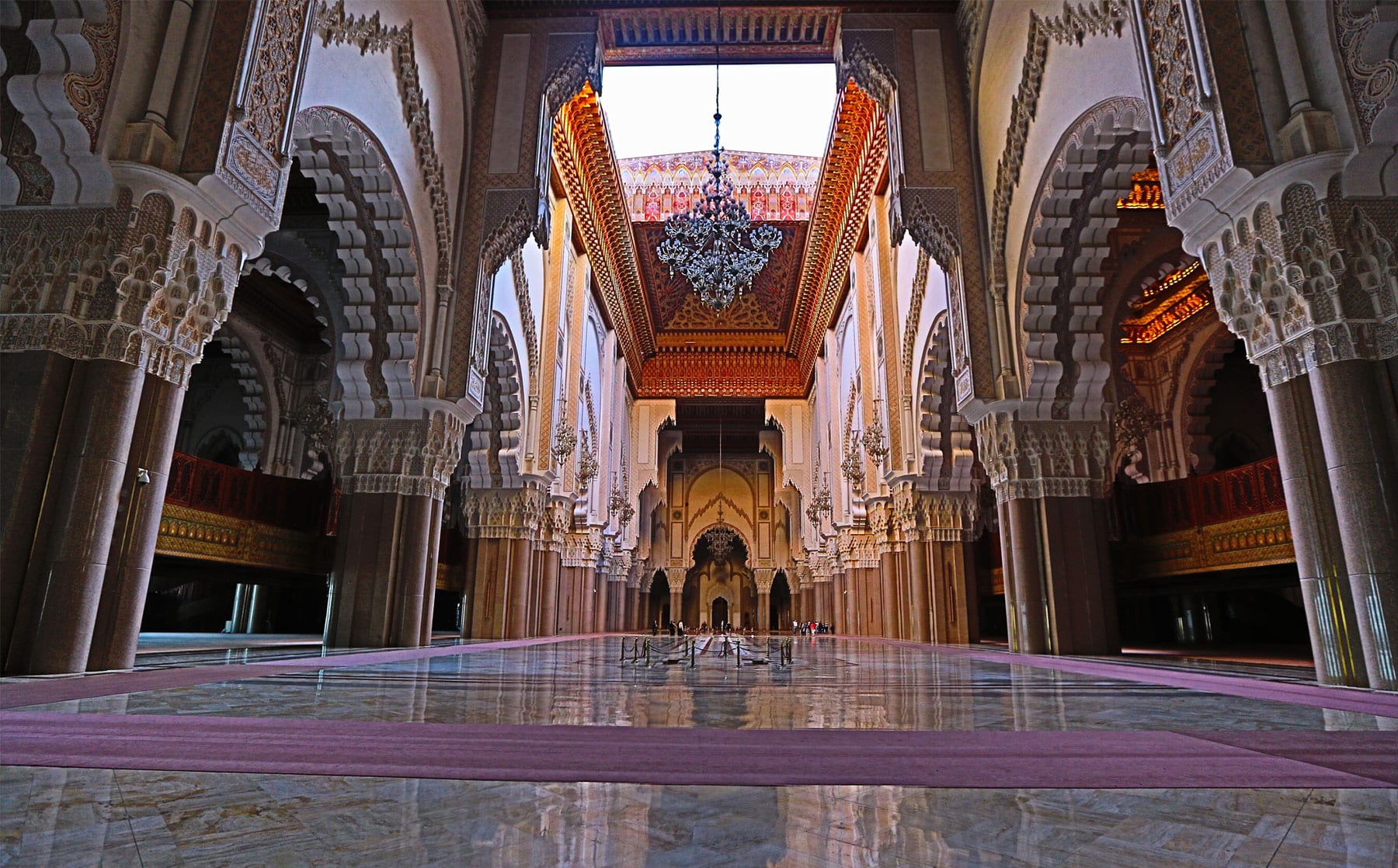 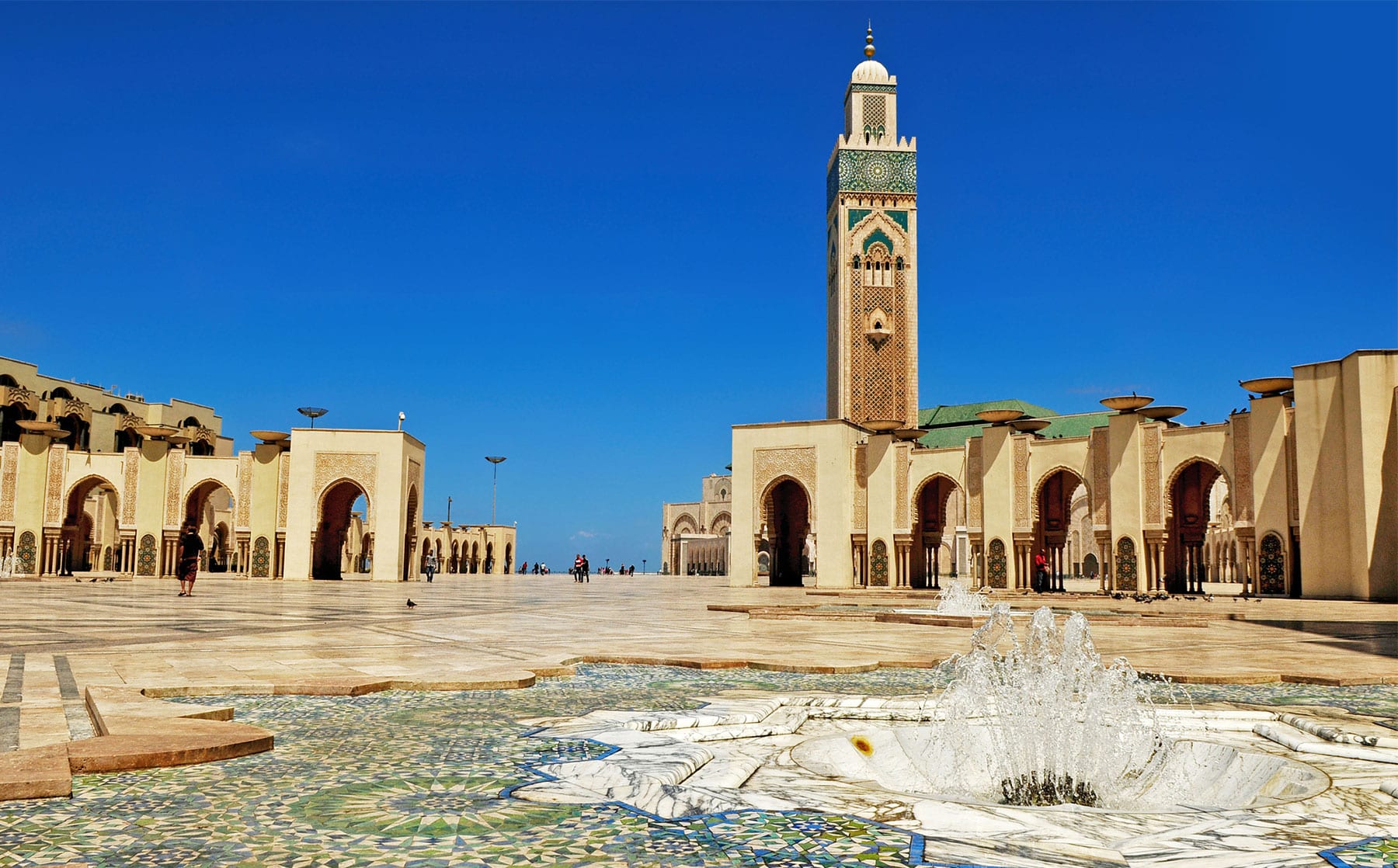