Genoa is a port city in northern Italy, capital of the Liguria region. The origin of the name probably derives from the word Genoa which means “knee”, or in other words “corner” in Ligurian, which recalls its geographical position.

It is a city closely linked to Versilia and located near the Cinque Terre. The history of Genoa dates back to ancient times, some archaeological finds dating back to the 5th and 6th centuries BC, testify that the city was occupied by the Greeks, but its port was in use, most likely, from the Etruscan era. In the Roman period the city was allied with Rome, during the Second Punic War, and consequently it was destroyed by the Carthaginians in 209 BC. and after the Carthaginian Wars it was destroyed. After the fall of the Western Roman Empire, Genoa was occupied by the Ostrogoths and, after the Gothic War, became the seat of the Byzantine vicariate. The Lombards conquered it in 643 and their reign was annexed to the Empire of the Franks in 773. In the centuries that followed the city lost its power becoming a small center of irrelevant importance. Despite this, he continued to build many merchant fleets and slowly became the leading commercial carrier of the Mediterranean Sea. During the Middle Ages and the Renaissance period, Genoa was transformed into a Maritime Republic together with Venice, in which trade, shipbuilding and banking activities supported the largest and strongest naval activities in the Mediterranean. Thus the Republic of Genoa began to extend into the surrounding regions, gaining control of almost the entire Tyrrhenian Sea. Her alliance with the Byzantine Empire gave her the opportunity to expand her trade to the Black Sea and the Crimean Sea. After the discovery of the New World the various trade routes underwent a remarkable change and the Mediterranean Sea lost its importance. As a result, the politics of Genoa and its economy suffered a sharp decline. 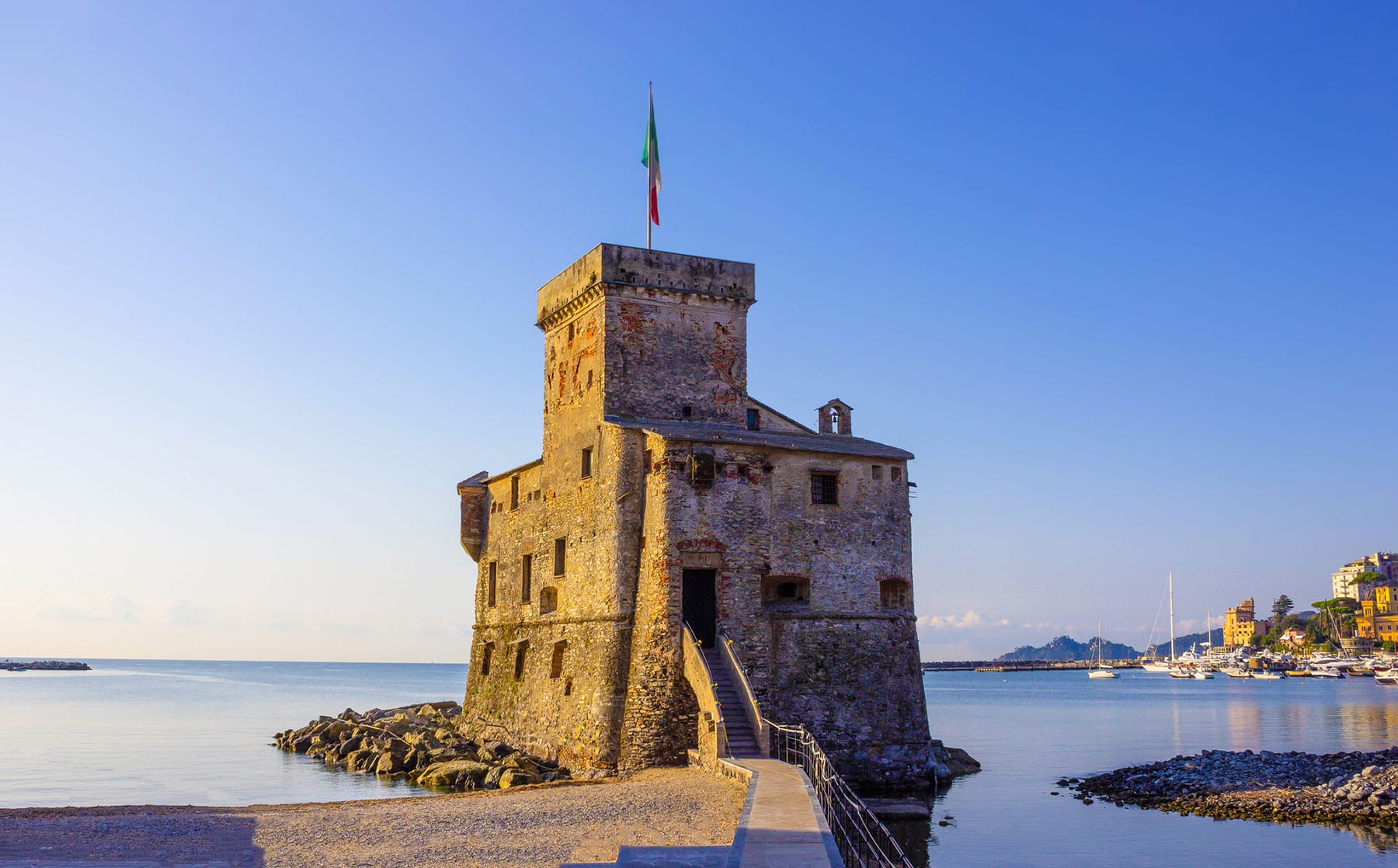 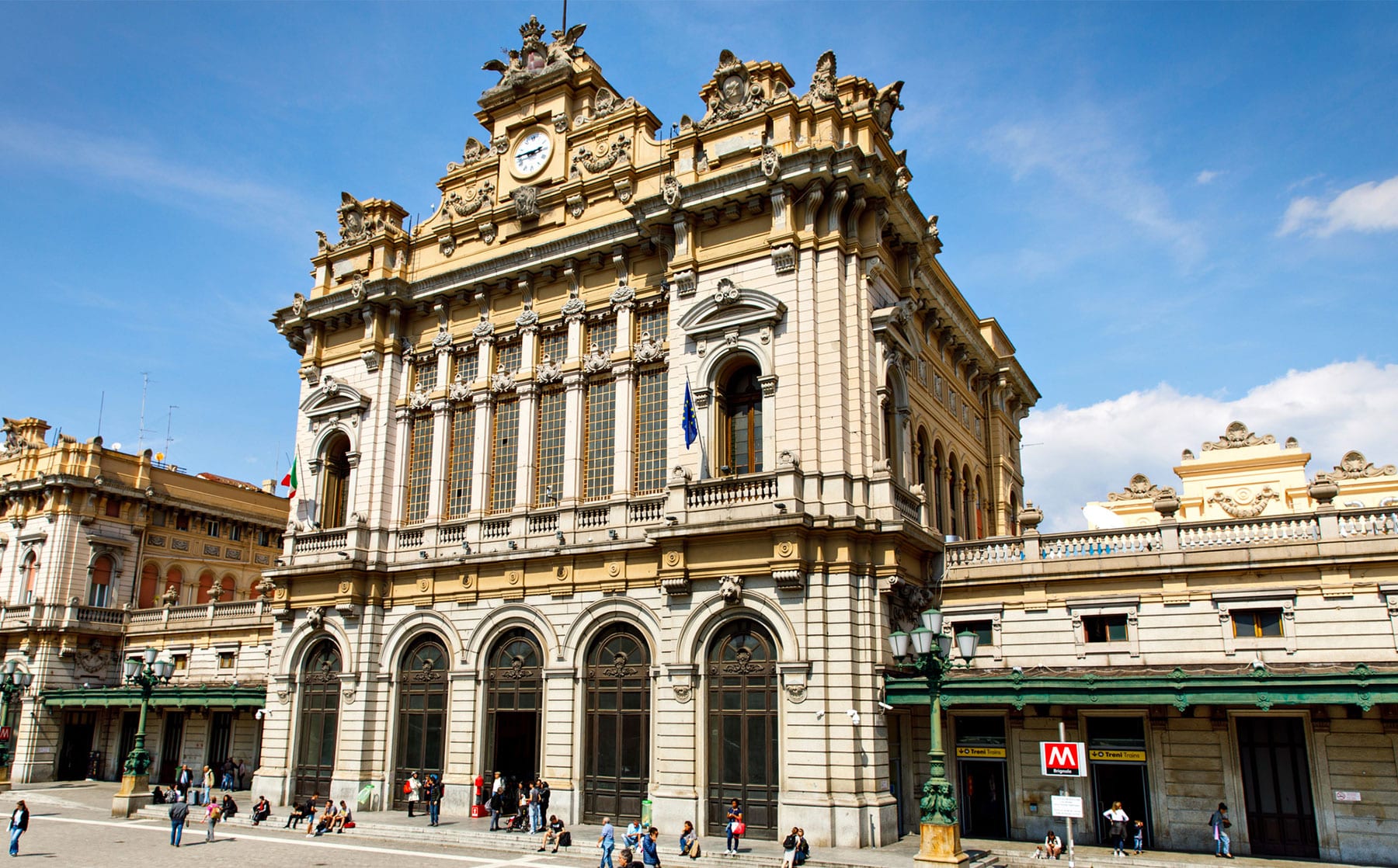 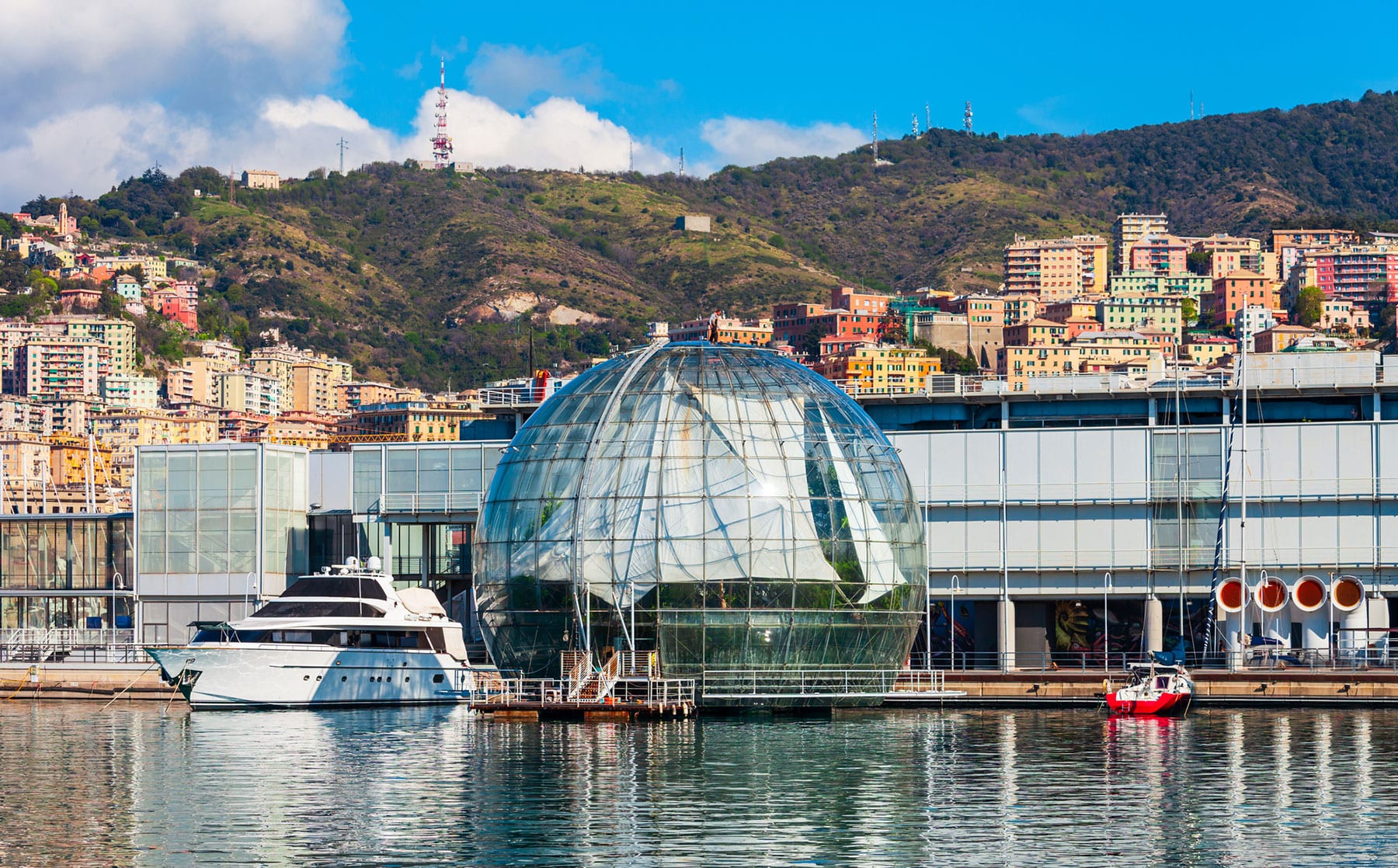 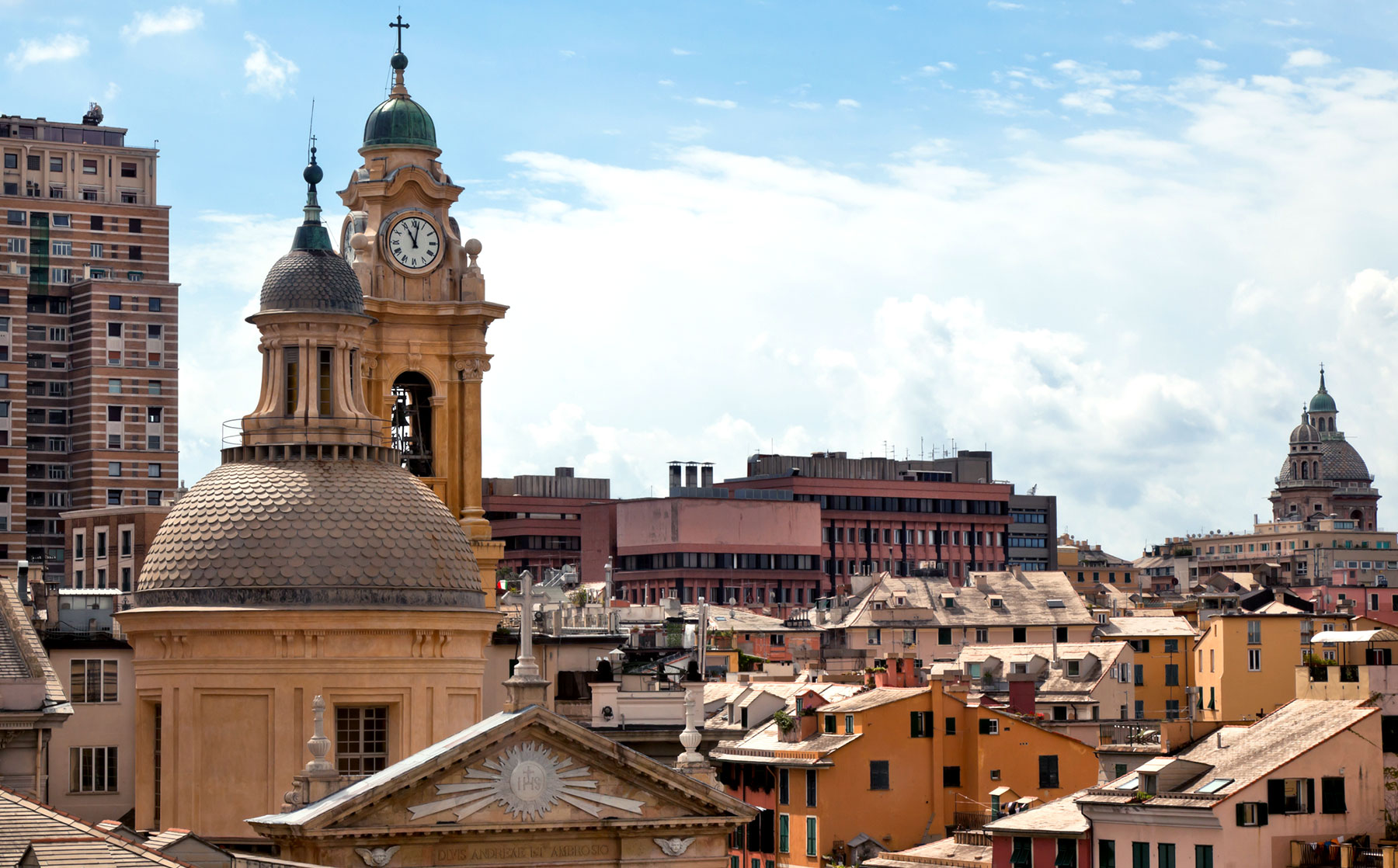 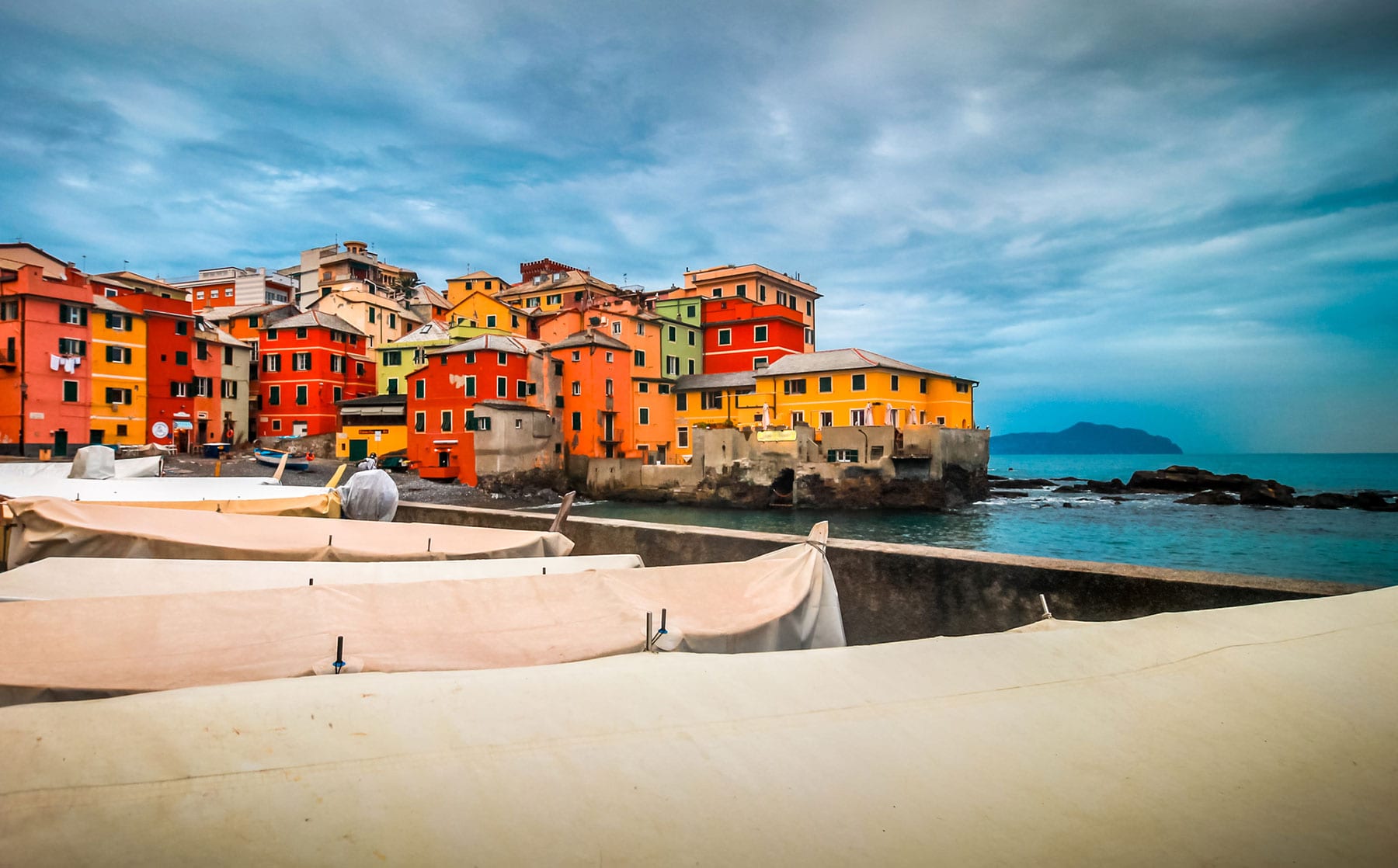 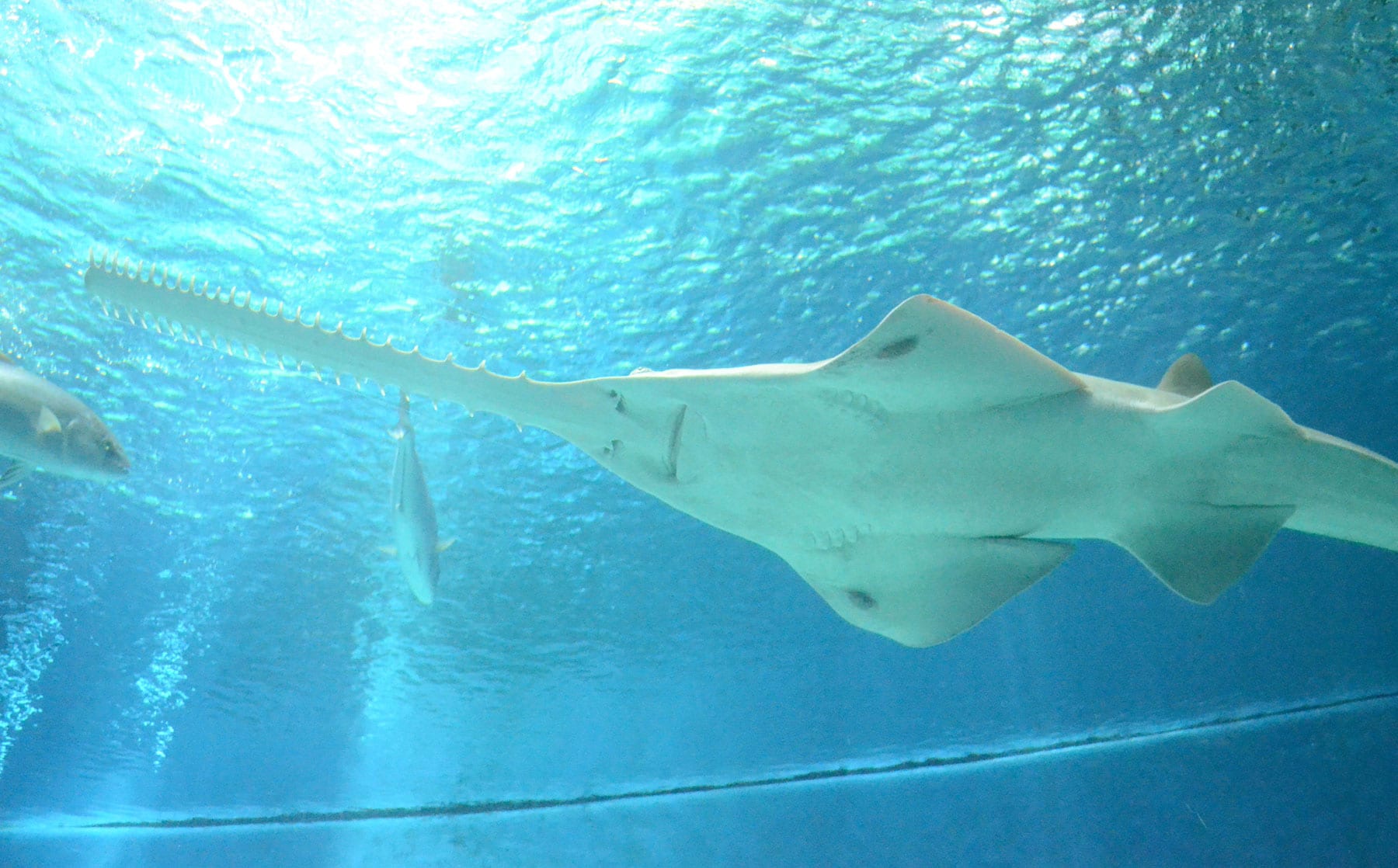 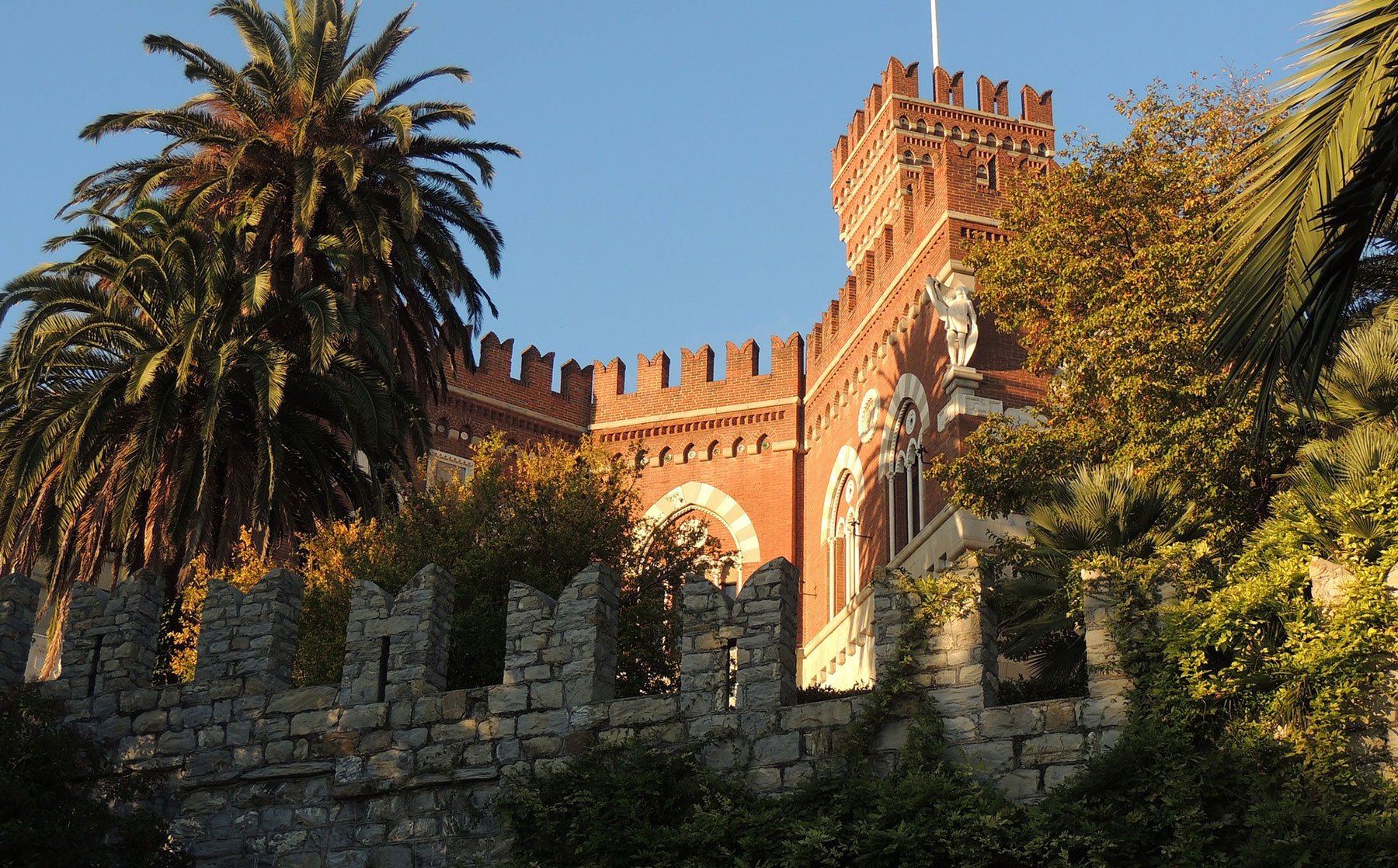 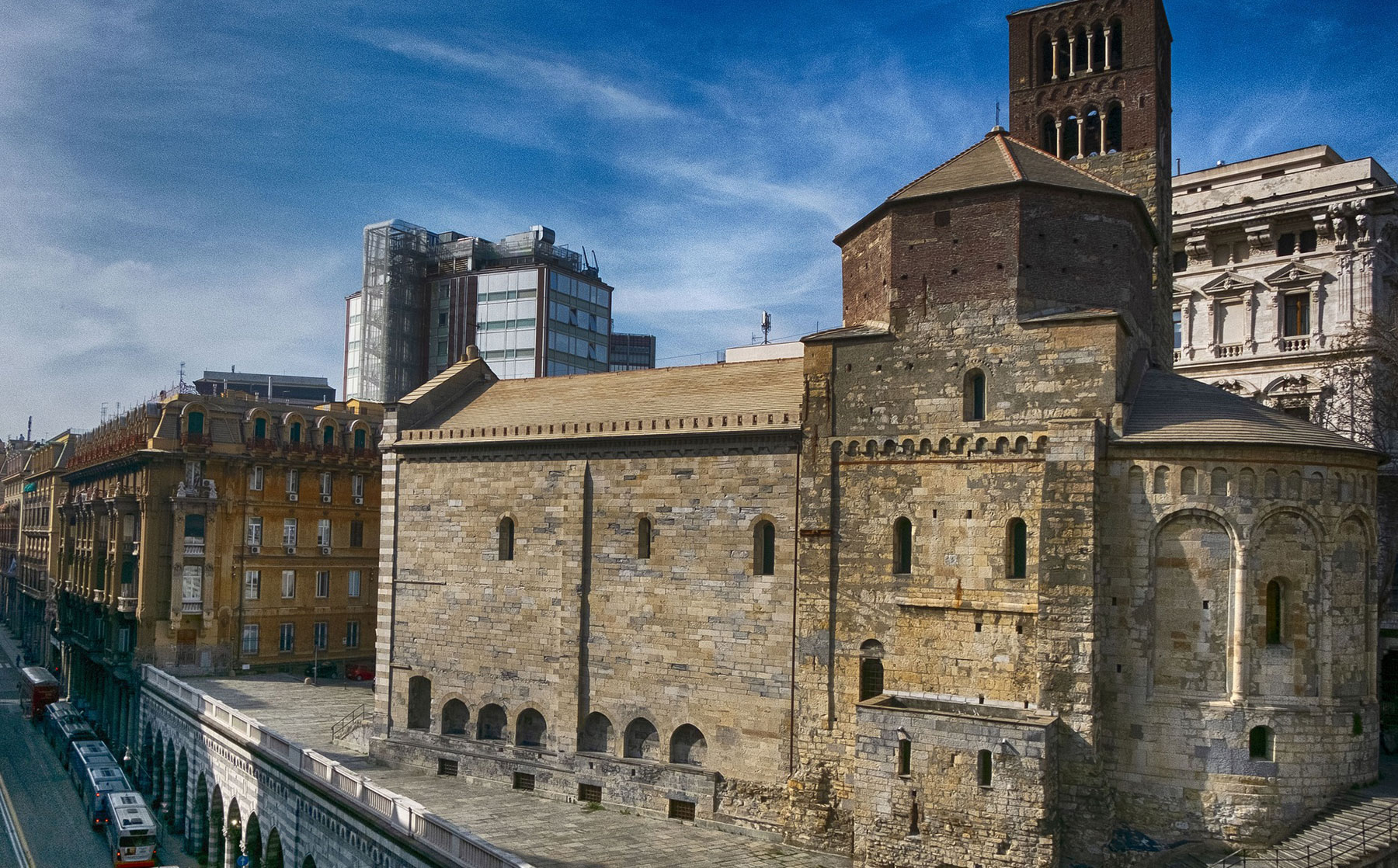 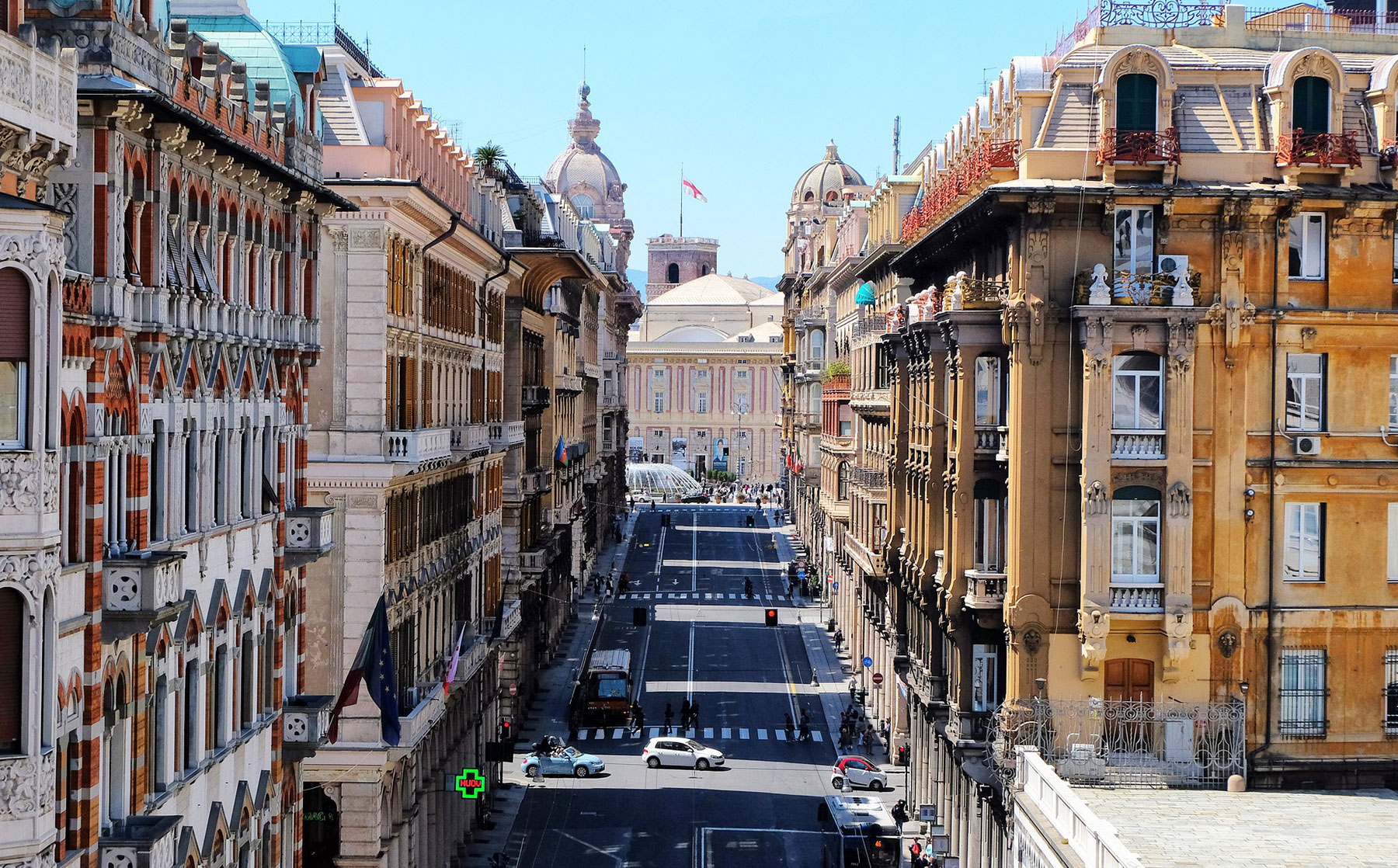 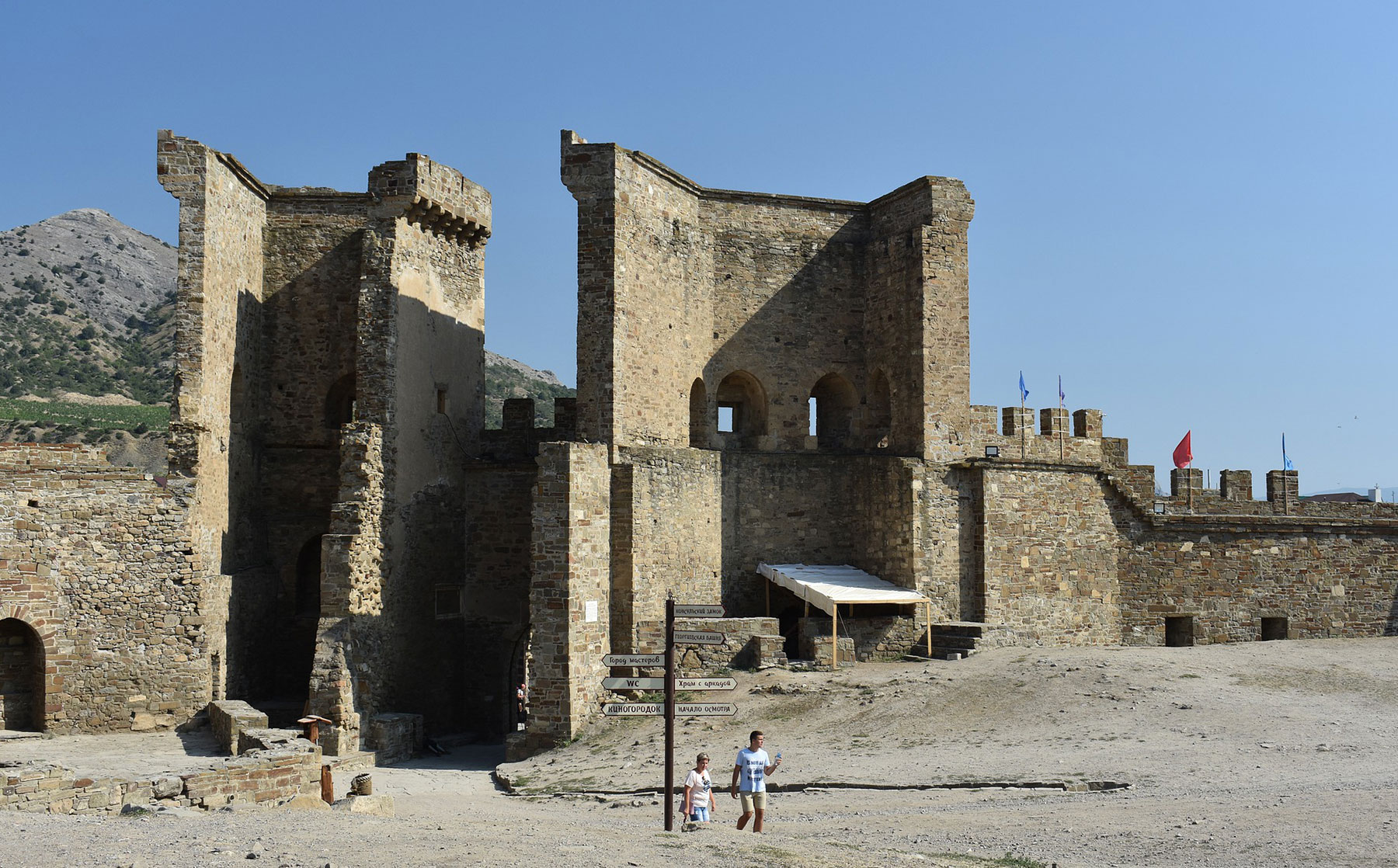 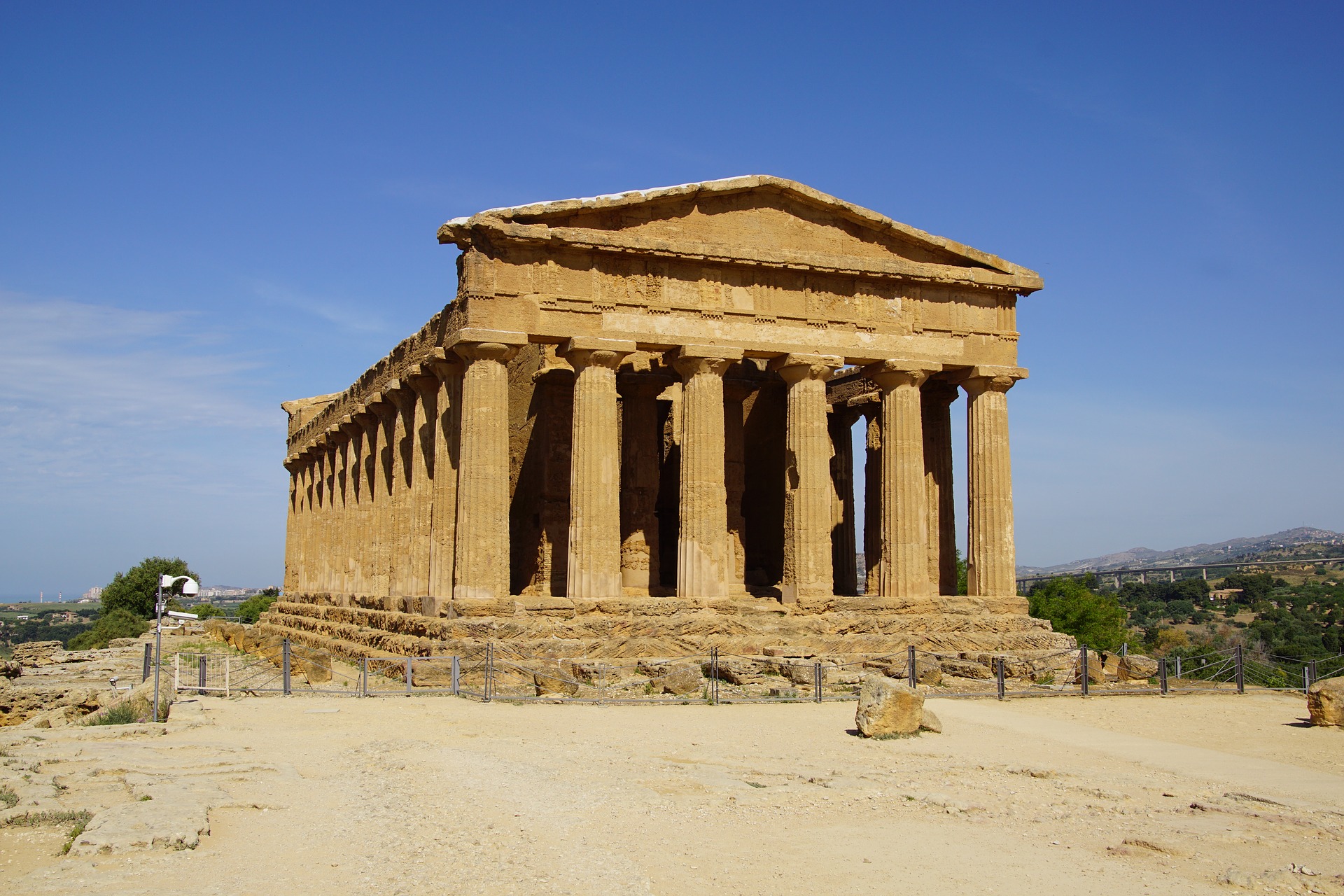 The most important place of interest is the historic center of Genoa, where the Piazza de Ferrari is located. Here you can see the Opera, the Doge’s Palace and the house where Christopher Columbus was born. The “new road” (today Via Garibaldi) has been part of the UNESCO World Heritage since 2006. This part of the old city was inhabited, during the 16th century, by the most powerful family in the city. Historic palaces are: Palazzo Rosso, Palazzo Bianco, Palazzo Grimaldi and Palazzo Reale. Other famous places are the Cathedral of San Lorenzo, the Cemetery of Staglieno and the Museum of Oriental Art, which houses one of the largest collections in Europe.

Pride of Genoa are also the large aquarium located in the Old Port, and the ancient lighthouse, ‘La Lanterna’, the oldest lighthouse in the world.