Heraklion is the most important city on the island of Crete, a place where a millenary history and a wonderful natural environment make the journey unforgettable.

Heraklion, also known as Candia or Iráklion, is the main city and the capital of the island of Crete, a splendid urban reality where history, art and natural surroundings merge in a magical atmosphere and great liveliness.

The history of this city is as old as Crete itself and has its origins in the times of the Minoan civilization and the apogee of the power of Knossos, even though the center became increasingly important only after the Arab conquest in the 9th century AD Over the following centuries, Heraklion was first conquered by the Venetians, in 1200 during the time of the Crusades, and then by the Ottoman Empire which introduced the new name of Kandiye. 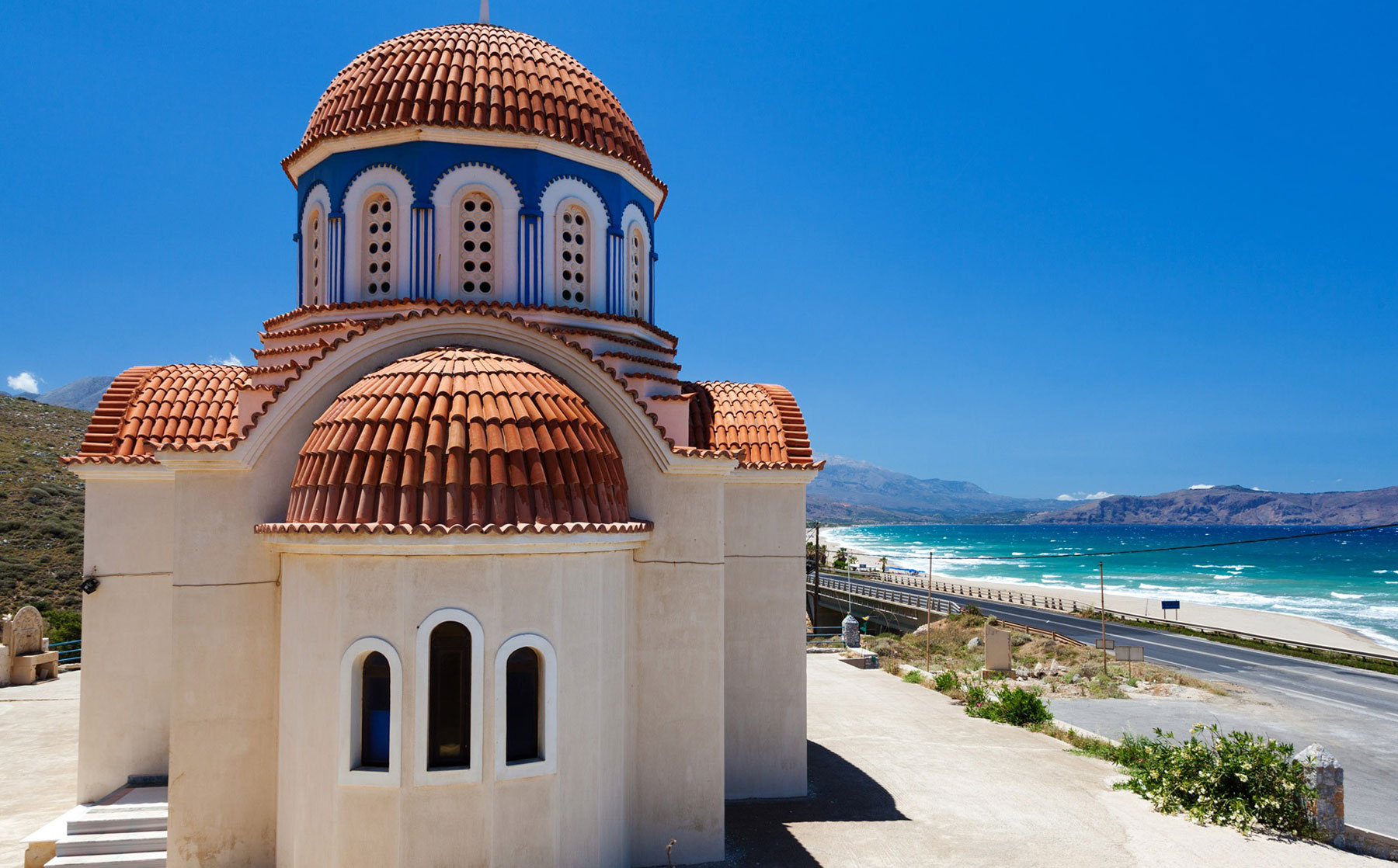 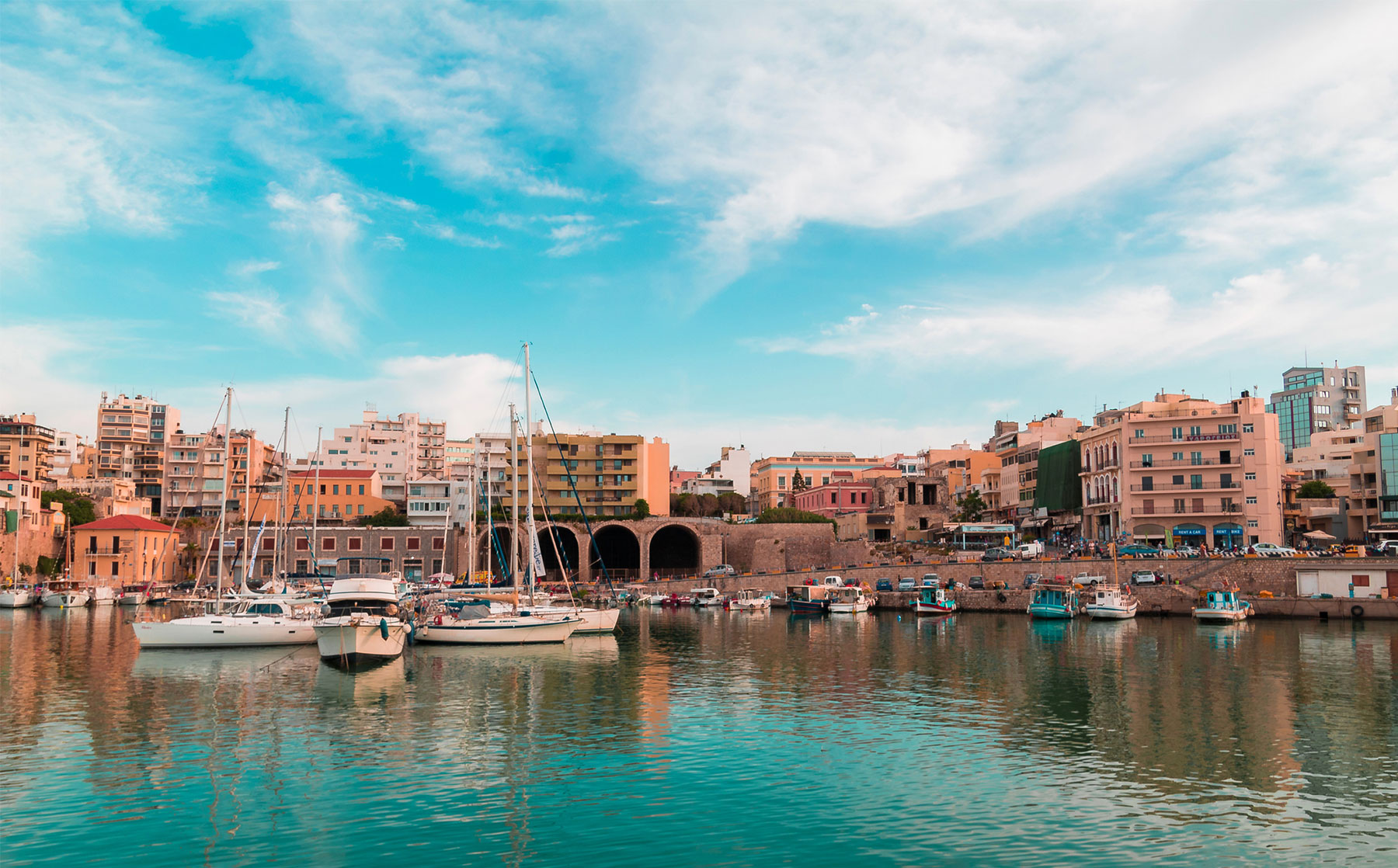 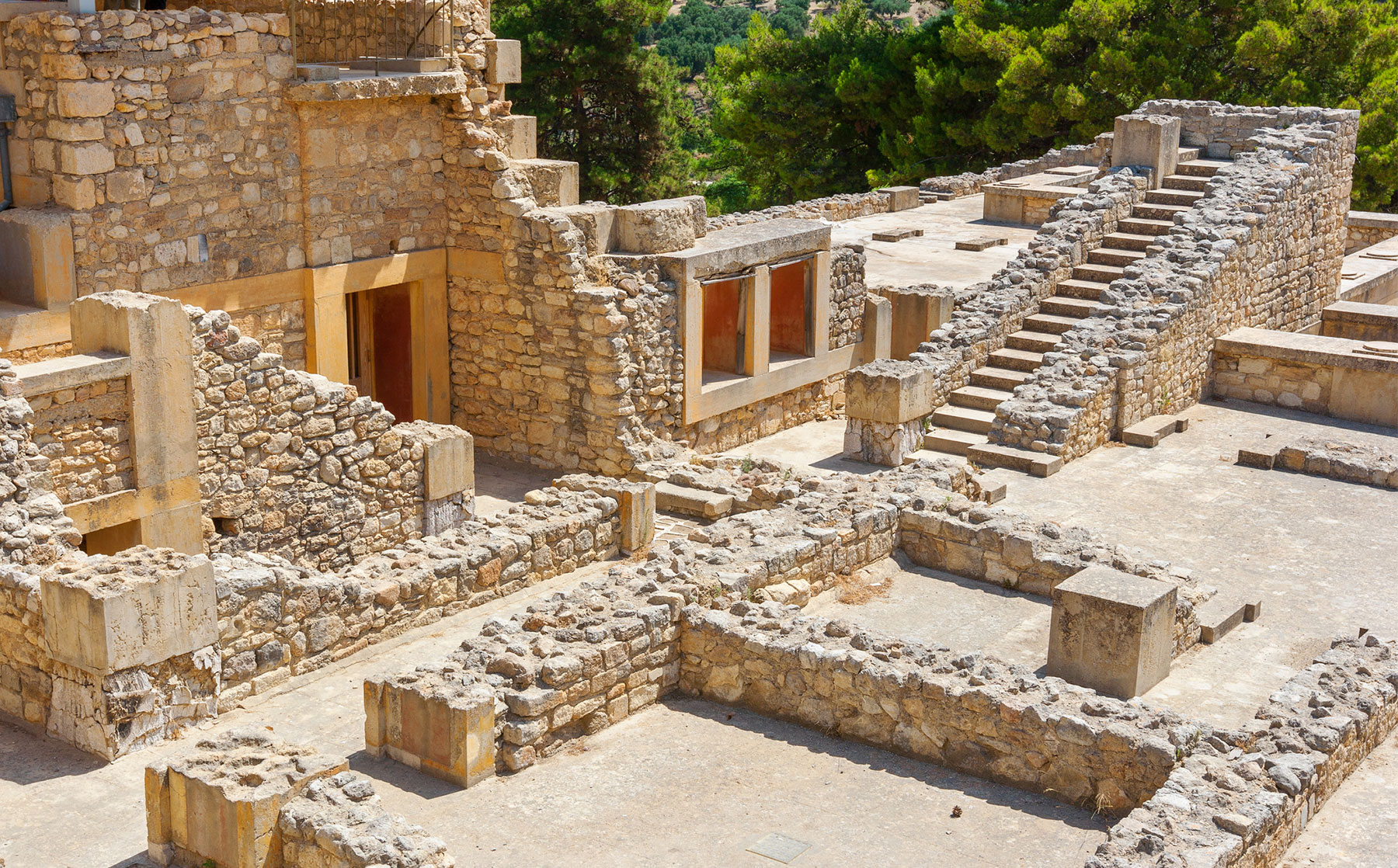 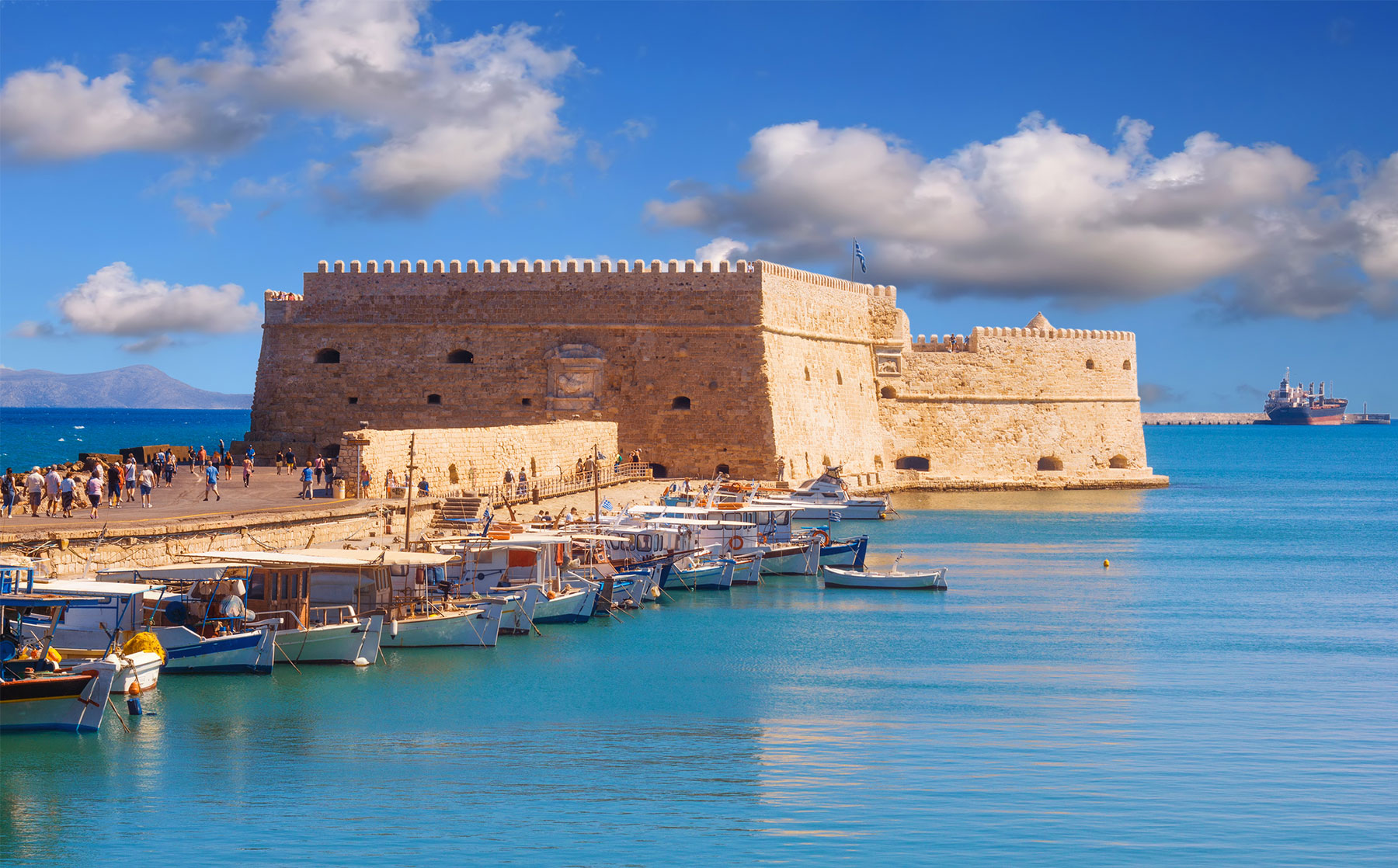 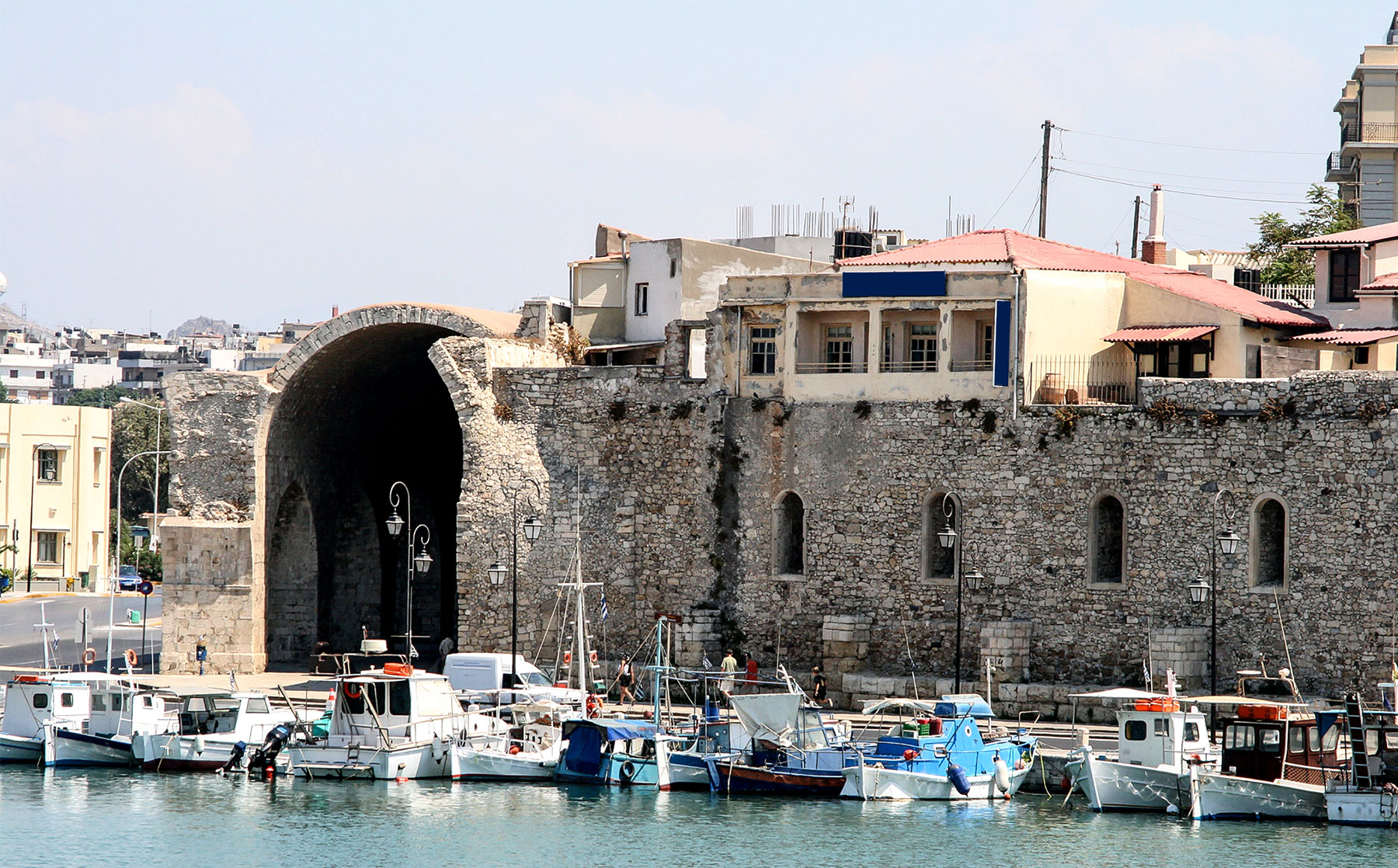 The center of Heraklion revolves around the area that stretches from Plateia Eleftherias to the charming port, usually the first place where visitors come into contact with the city

A few steps from the square is one of the main attractions of the city, the great Archaeological Museum of Iráklion, the cultural institution that brings together the most precious and rich art collections of the Minoan civilization of the world. The museum is one of the largest in Greece in terms of importance and influx of visitors and allows you to admire some absolute masterpieces of the history of world art such as the frescoes of the Palace of Knossos and the Minoan statues.

Located 63 km south-west of Heraklion, the ruins of the Palace of Knossos are the second most important monumental complex in Minoan Crete and are considered a unique cradle of cultural wealth. The old and new buildings, the royal residences, warehouses, shops and other structures are all important discoveries of the archaeological site of Knossos. The most important find on the site, exhibited in the Archaeological Museum of Heraklion, is the famous Disco di Festo, one of the most famous mysteries of the known world.