Katakolon, a small fishing village located south of Patras and west of Olympia, is a beautiful middle of the Mediterranean.

This village retains much of natural and scenic, today it has evolved thanks to a small modern port that receives the attraction of cruise ships that stop here to dare tourists to visit the archaeological site of Olympia.

Olympia (in Greek Ολυμπία, Olympía) is the ancient city of Greece that falls within the municipality of Archea Olympia, seat of the administration and development of the “Olympic” games but also a place of worship of great importance, as evidenced by the remains of ancient temples, theaters, monuments and statues, which came to light after excavations in the area where the city originally stood. In this place it was compiled for the first time in 776 BC a list of winners: it is possible what can be inferred that it was the outcome of the first Olympics historically ascertained.

Olimpia included a sacred enclosure, the Altis, 200 m long and 177 m wide, situated in an elevated position compared to the other buildings and inside which stood the most important monuments of worship and the buildings used for the administration of the games. On the left side of the Altis, or towards the eastern part, they were in the stadium area and the hippodrome, while on the right side, that is towards the west, there were the gymnasium and the gymnasium in which the athletes who wanted to participate in the games had to train at least one month before the start of the races.

The most famous temple of Olympia was the one built in honor of Zeus: internally there is the giant statue of the god made in gold and ivory from Phidias in 430 BC. and inserted among the seven wonders of the world.

The Heraion, on the other hand, was the temple dedicated to the Greek goddess Era (Juno for Roman mythology, the queen of the gods), one of the oldest Doric buildings whose remains can still be seen today and to which are kept the crowns of olive tree reserved for the winners of the games. 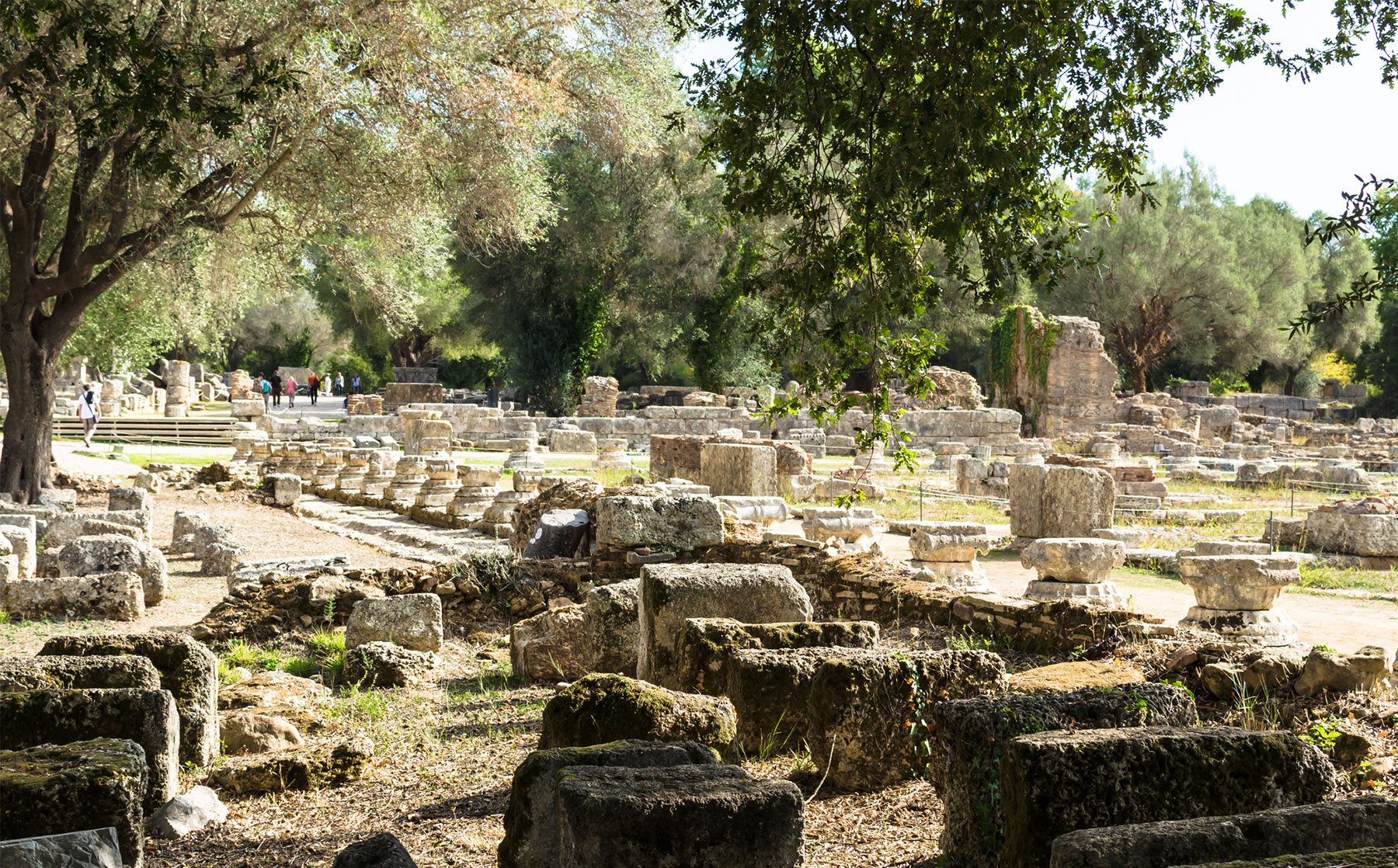 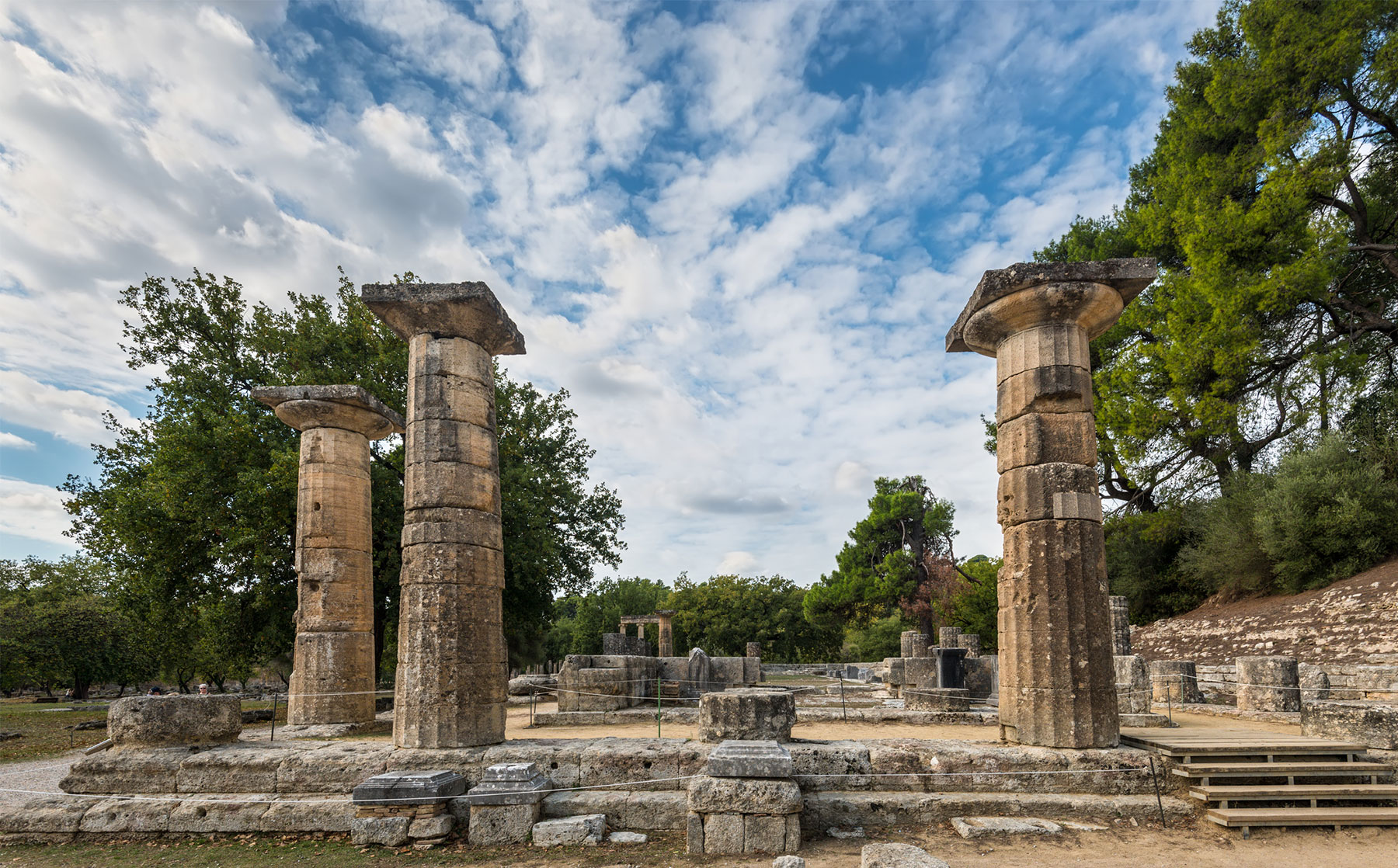 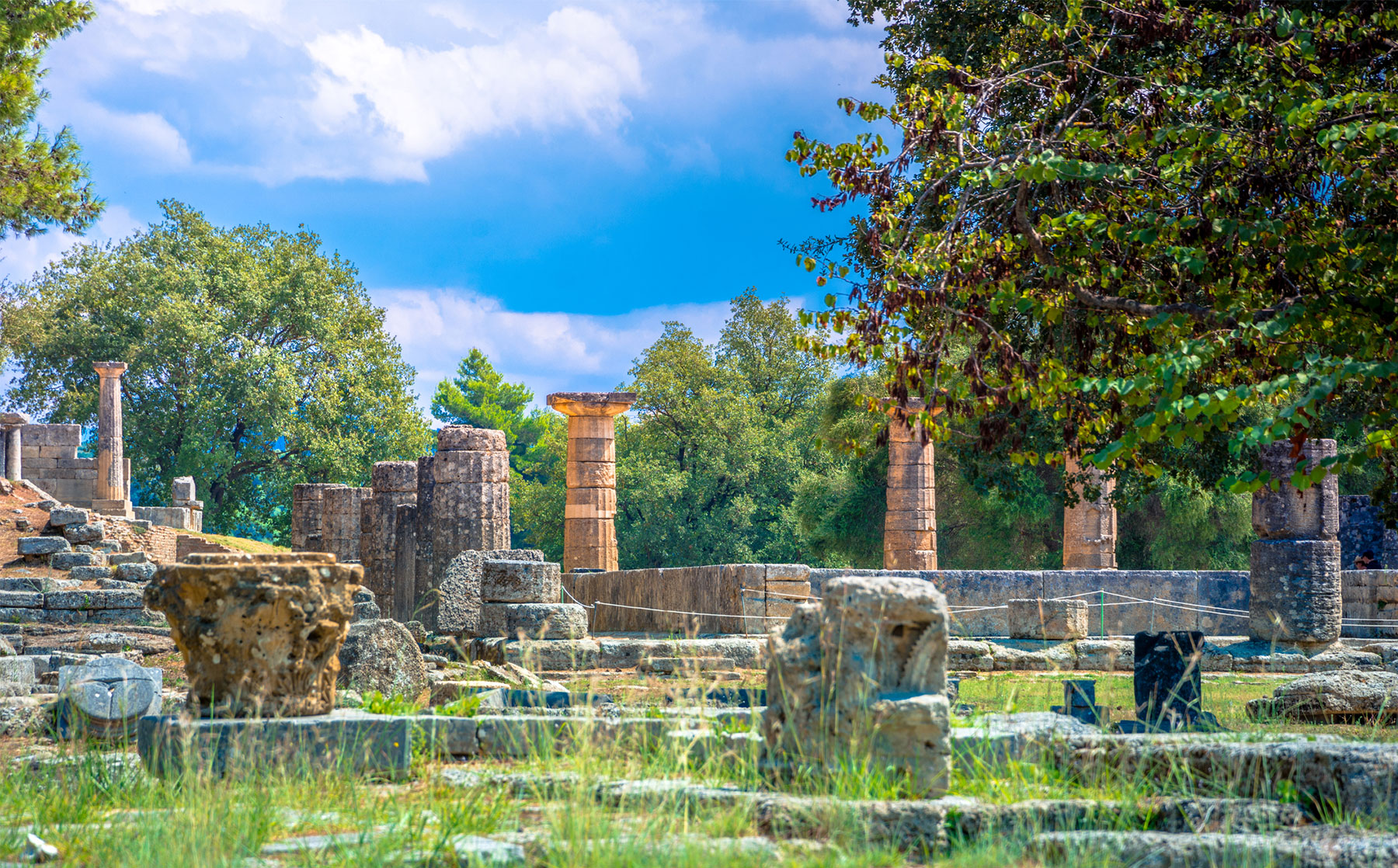 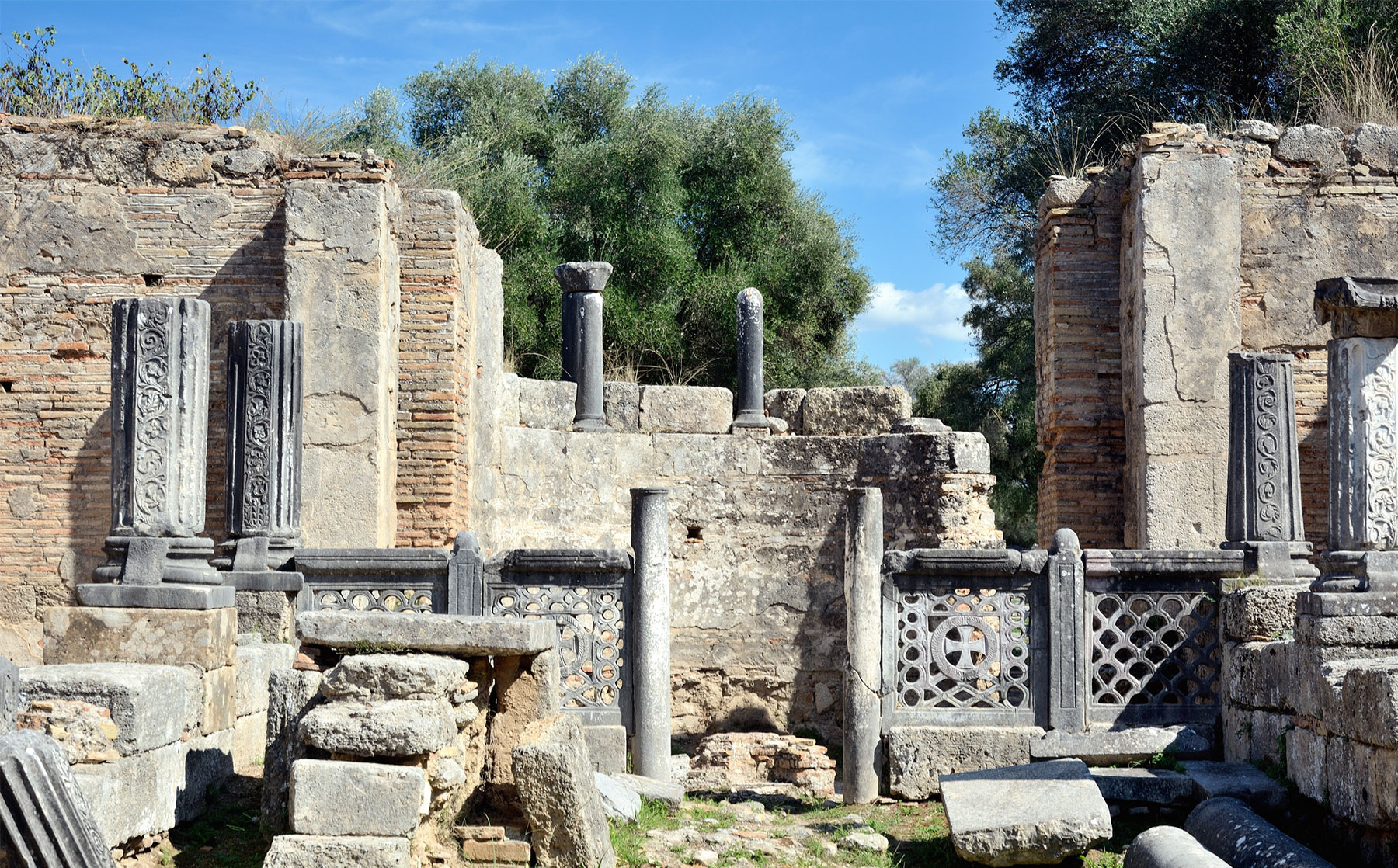 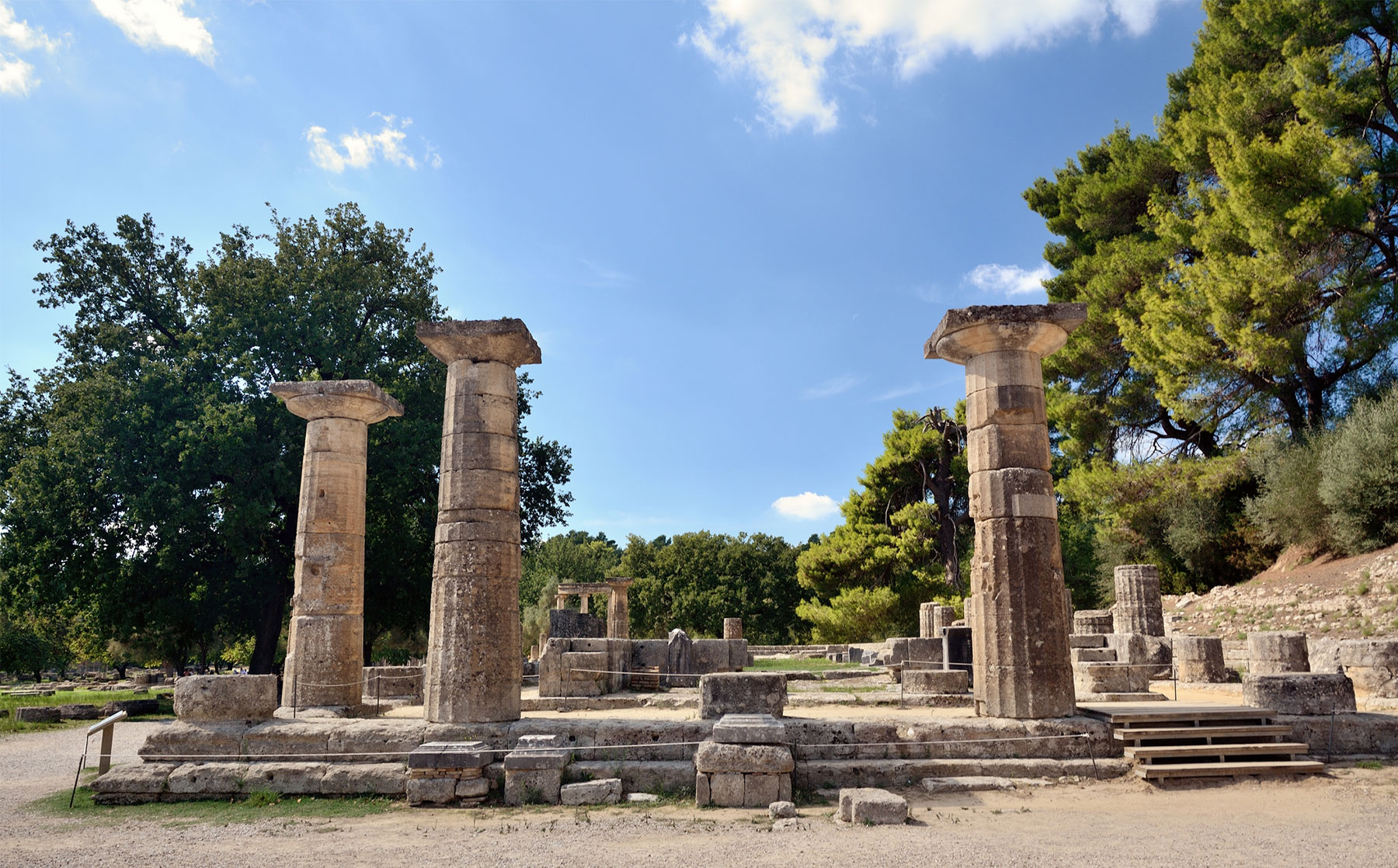 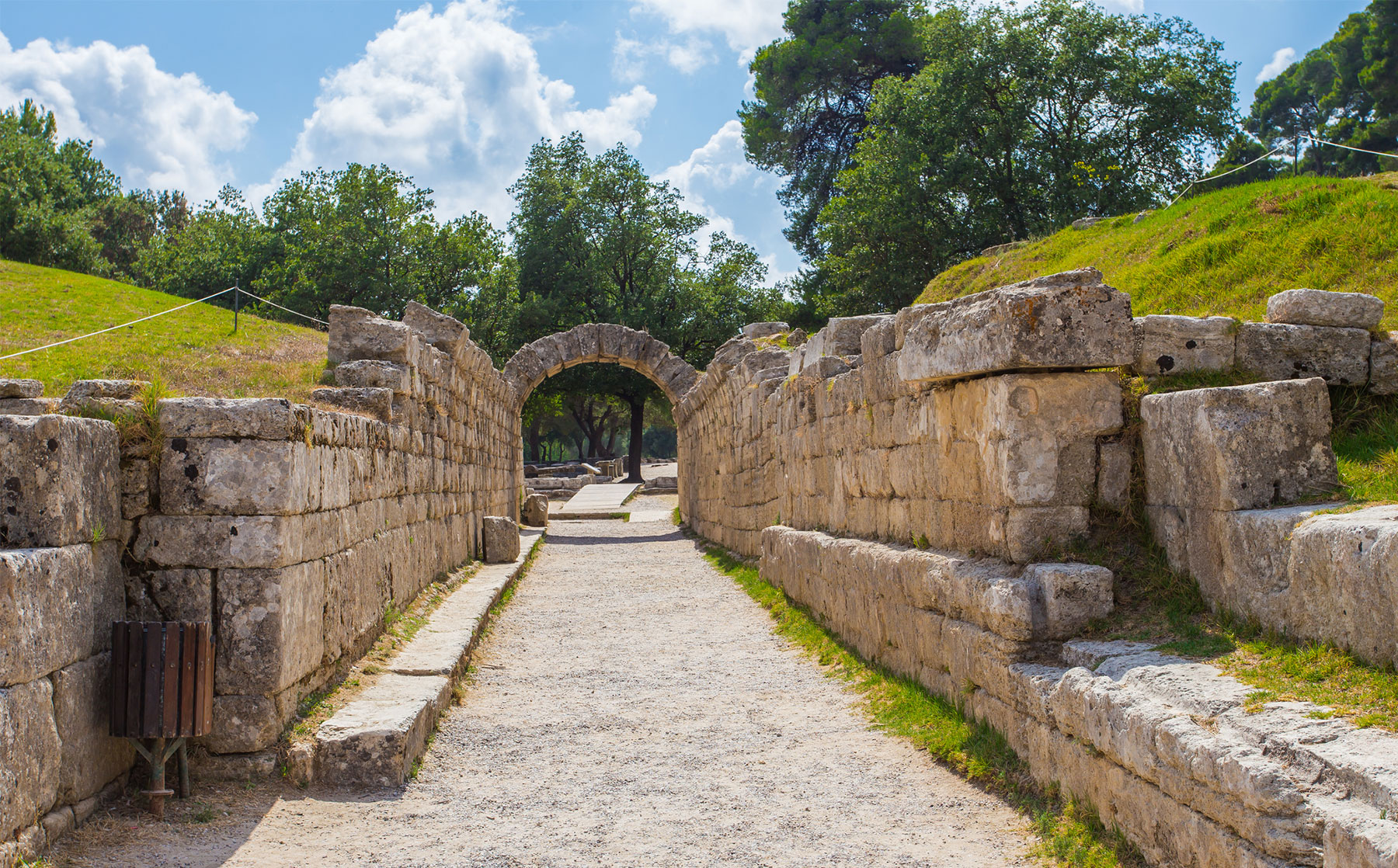 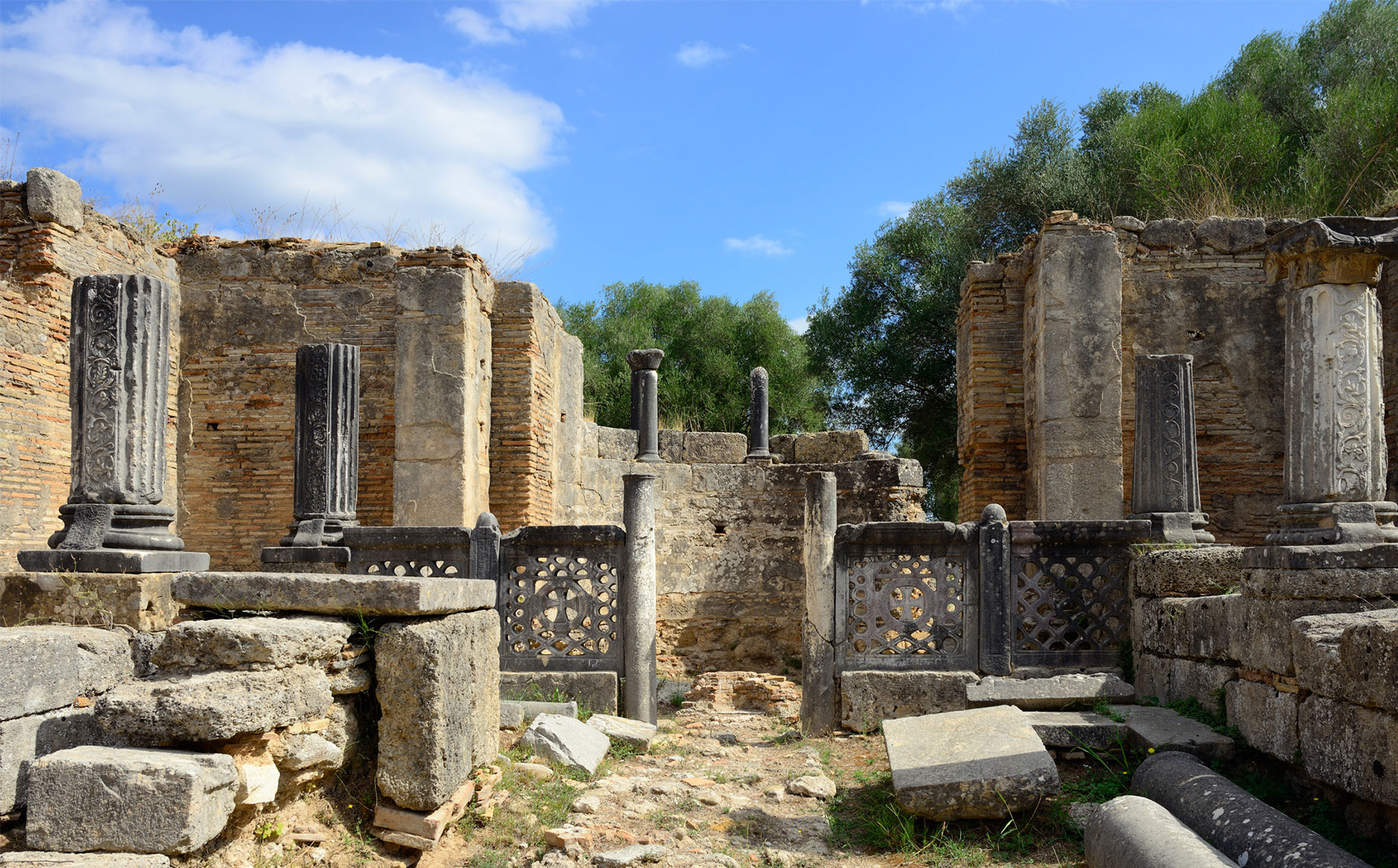 Archaeological Area: Visiting the original stadium, where the races were held almost 3,000 years ago, is an experience not to be missed! You will also be able to see the remains of the Temple of Zeus, the study of Fidia, the gymnasium, where athletes practiced, and much more.

Archaeological Museum of Olympia: This museum collects artifacts found in the archaeological area and is considered one of the best in Greece. The most interesting are the remains of the Temple of Zeus.

Ancient Games Museum: Forgotten by many, this museum houses objects, mosaics and paintings, which show the importance of games in Ancient Greece.

In addition to the exhibition centers mentioned, you can also visit the Museum of Modern Olympic Games, where some of the winners’ medals are displayed.