The Phoenicians first colonized the city of Malaga in 1000 B.C. The Pheonicians settled along the Guadalhorce River, which was the fish-salting centre. Slowly, Malaga became an important commercial centre, as it was rich in metals like silver and copper. The Greeks also came in and settled into an area called Mainake in the 6th century.

Under the Romans, Malaga witnessed a cultural and economic revolution as the Roman theatre and the port of Malaga was constructed. During this time Malaga was named a confederate city of Rome under the Emperor Tito’s rule, which further multiplied its importance among other Spanish cities.

The Moors concentrated on guarding Malaga from other foreign invaders along with expanding their territorial boundaries. It exported to the whole Mediterranean and to the seaport of the Arabian Kingdom of Grenada. Malaga became a significant Moorish city, famous for its figs and wine. It was one of the last Moorish cities to fall to the Christian conquerors.

Economic crisis continued even during the start of the 20th century and the agricultural sector suffered the most due to natural disasters. 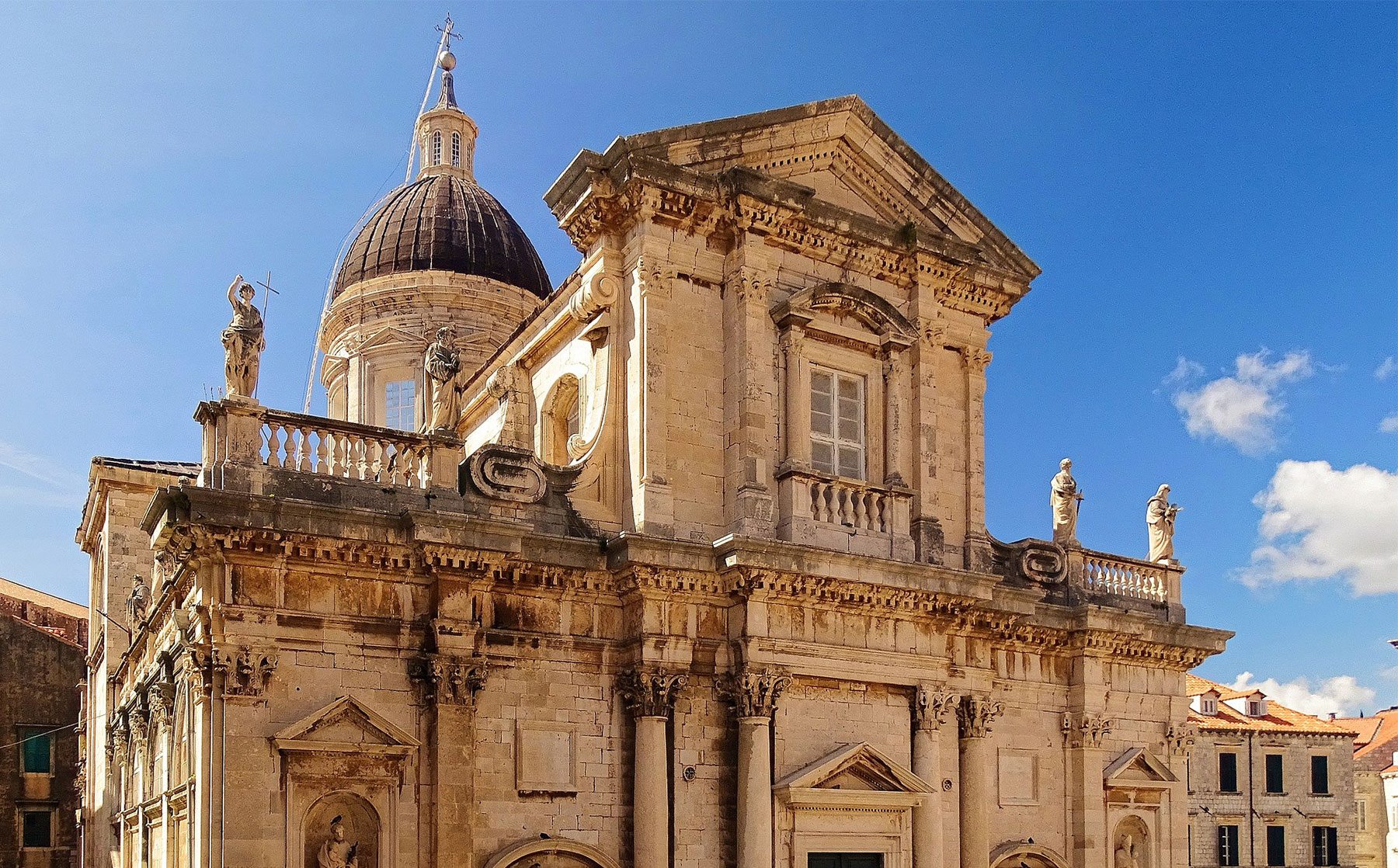 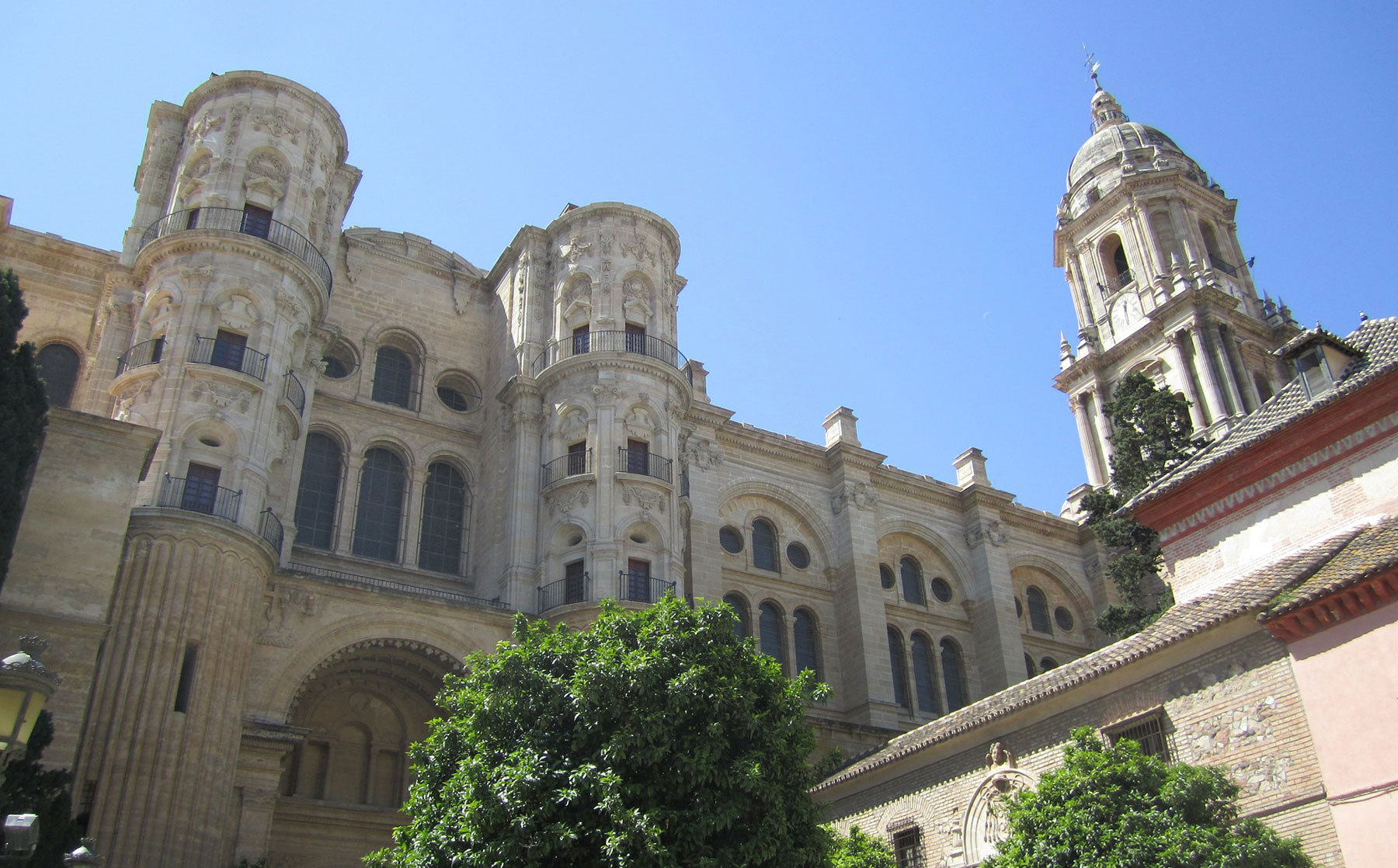 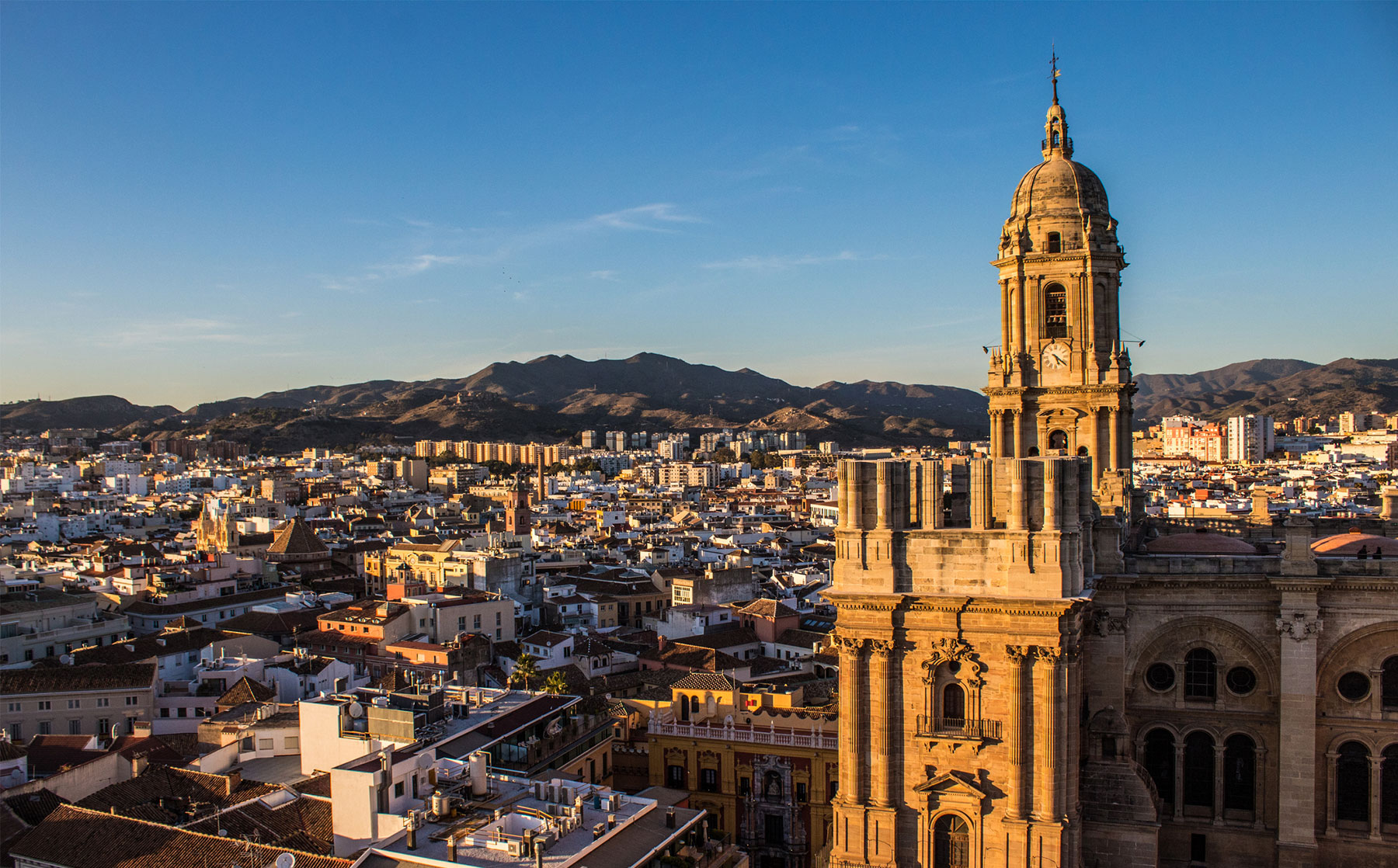 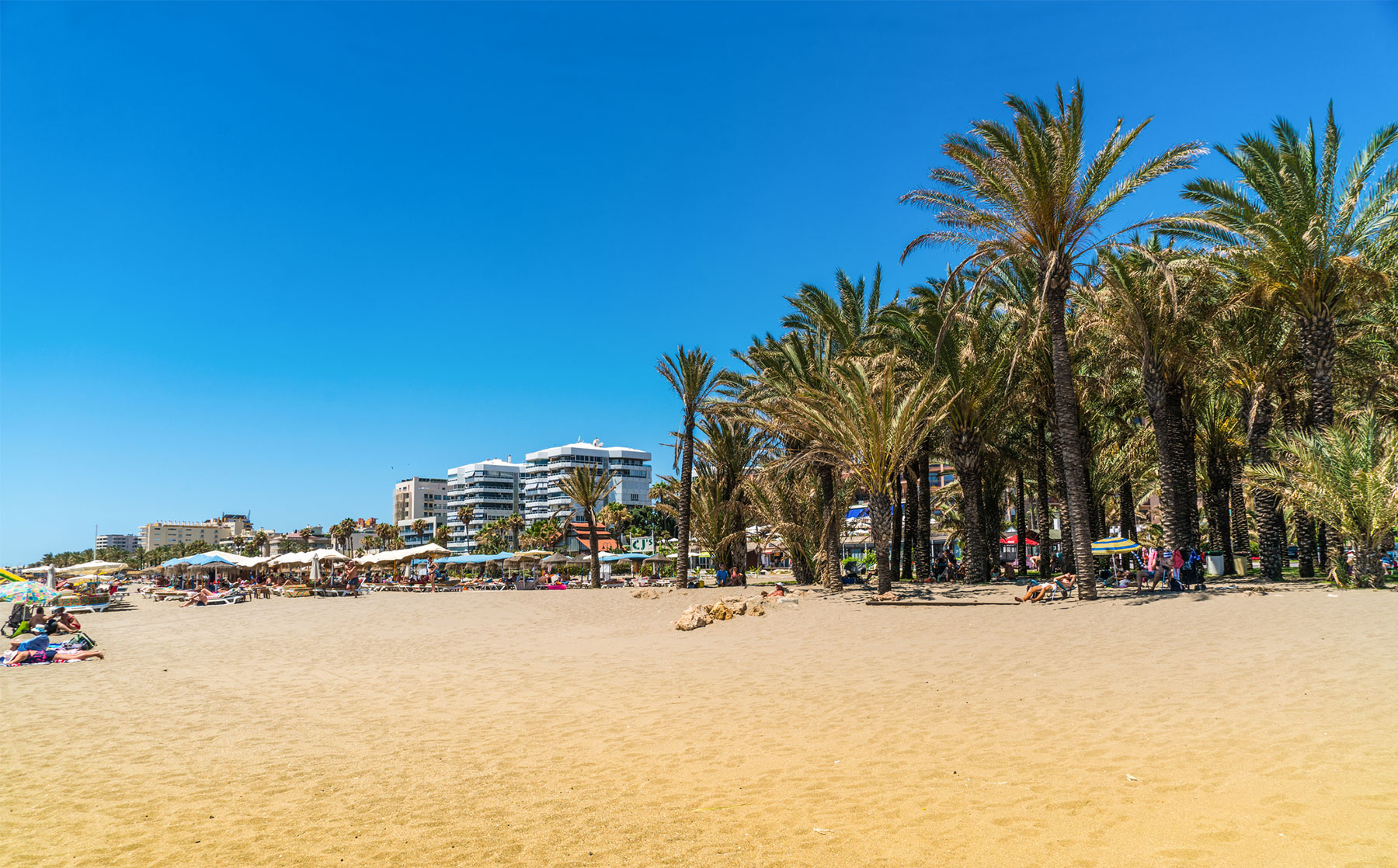 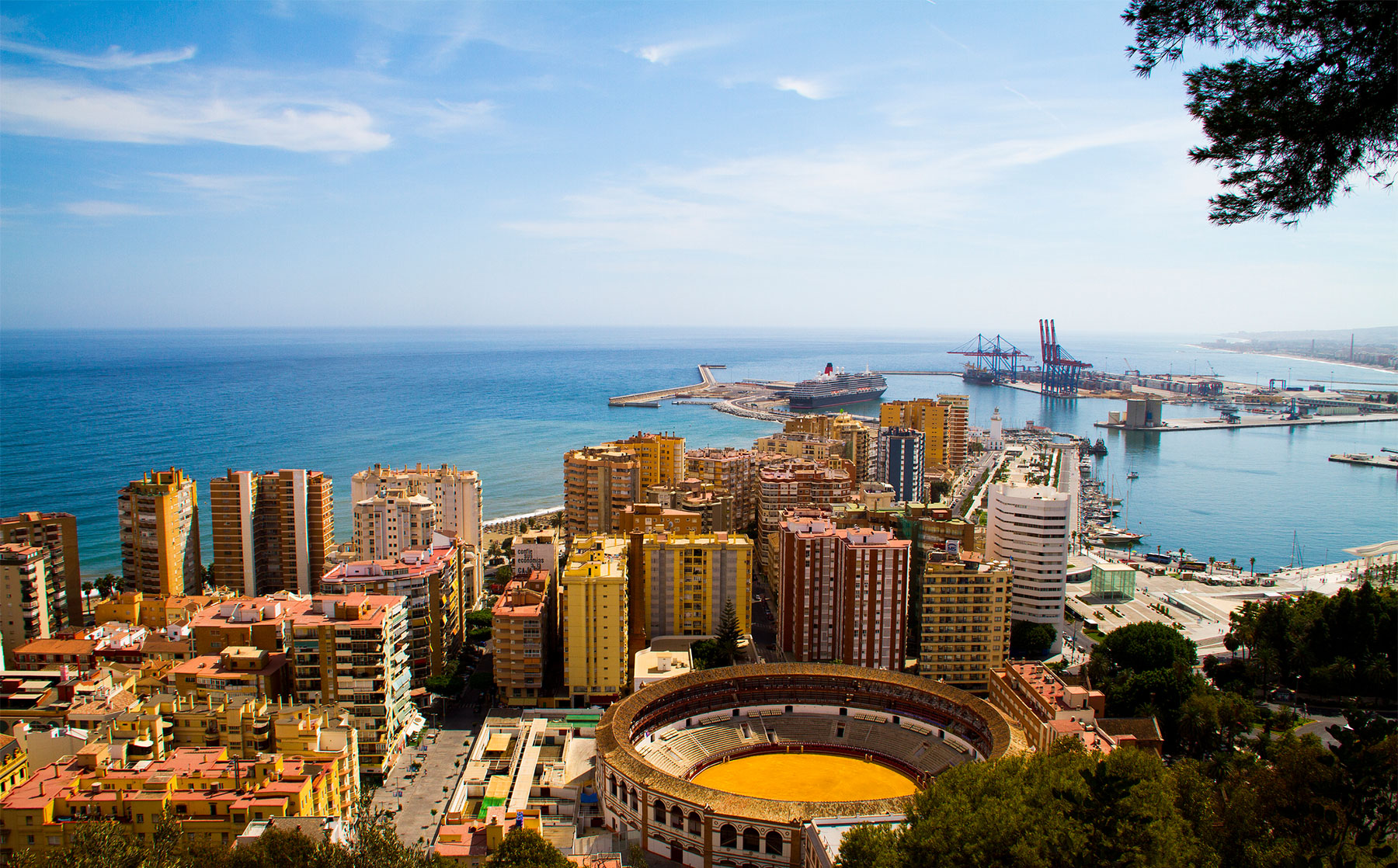