Mykonos is a great example of the unique Cycladic architecture set around the gulf of a picturesque fishing village. Totally white, cube-shaped buildings set close to each other to form a sort of maze of narrow streets and narrow streets. The earthy colours of the bare mountains surmounting the shimmering whiteness of the city lie between the breeze of an incredibly blue sky and an even bluer sea. The many very well preserved windmills and the hundreds of tiny little churches with red roofs add a taste of culture and tradition to the scenery, improved even more by the various museums and ancient historical sites of nearby Delos. In addition to being friendly and open people, the locals have a distinct sense of Greek Hospitality. Adding this to all the other qualities of the island one begins to understand why Mykonos is often referred to as the “jewel” of the Aegean Sea. 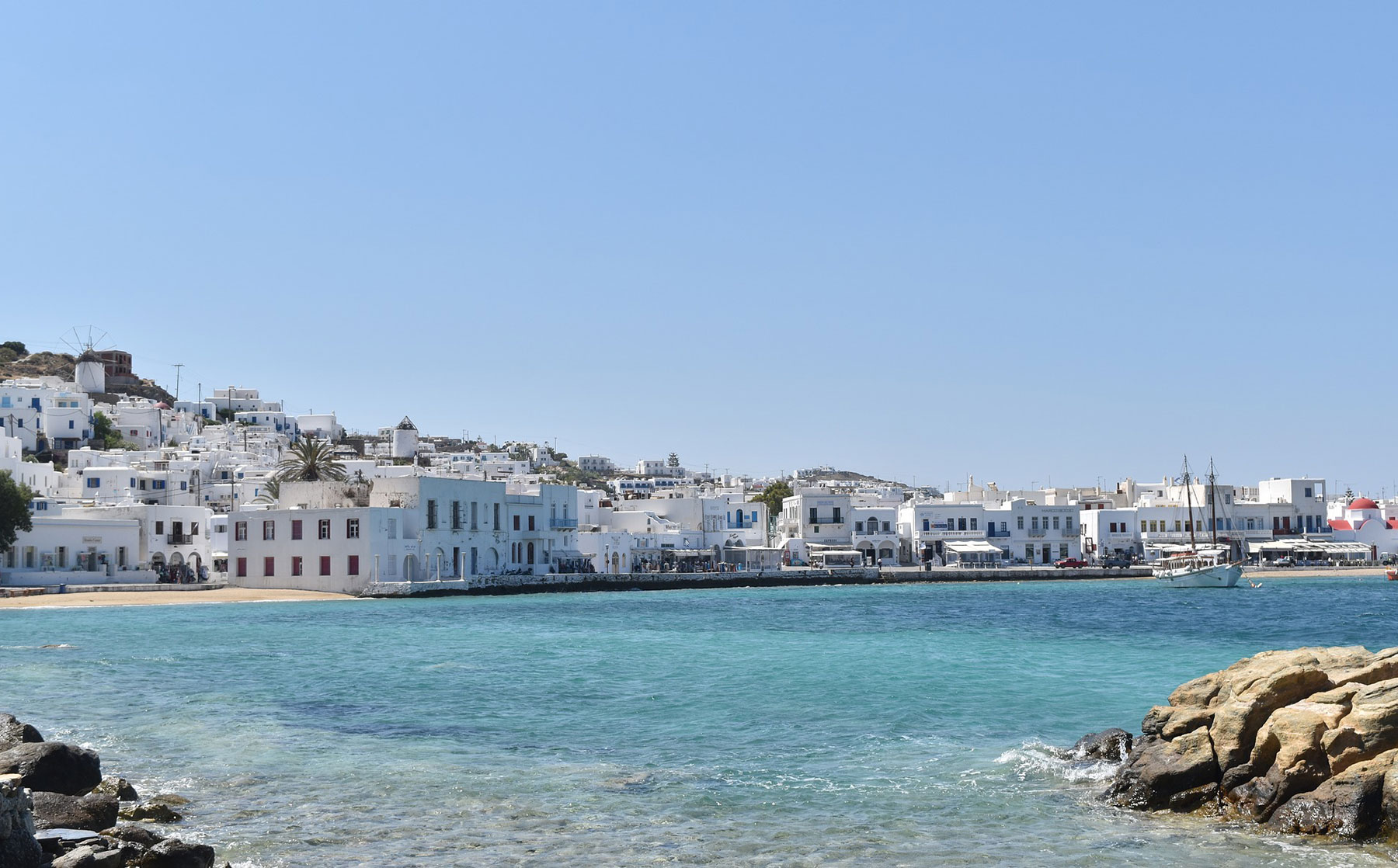 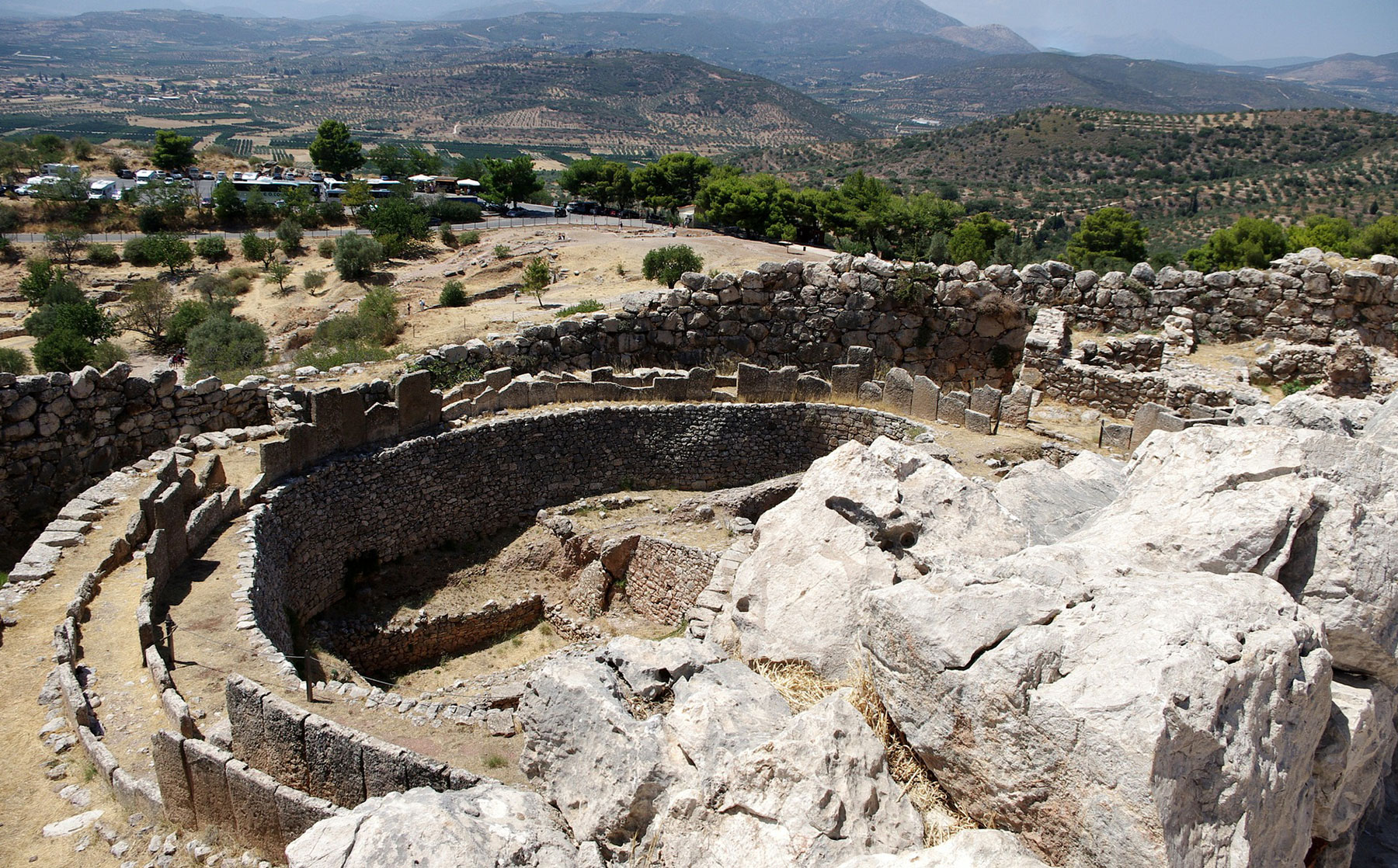 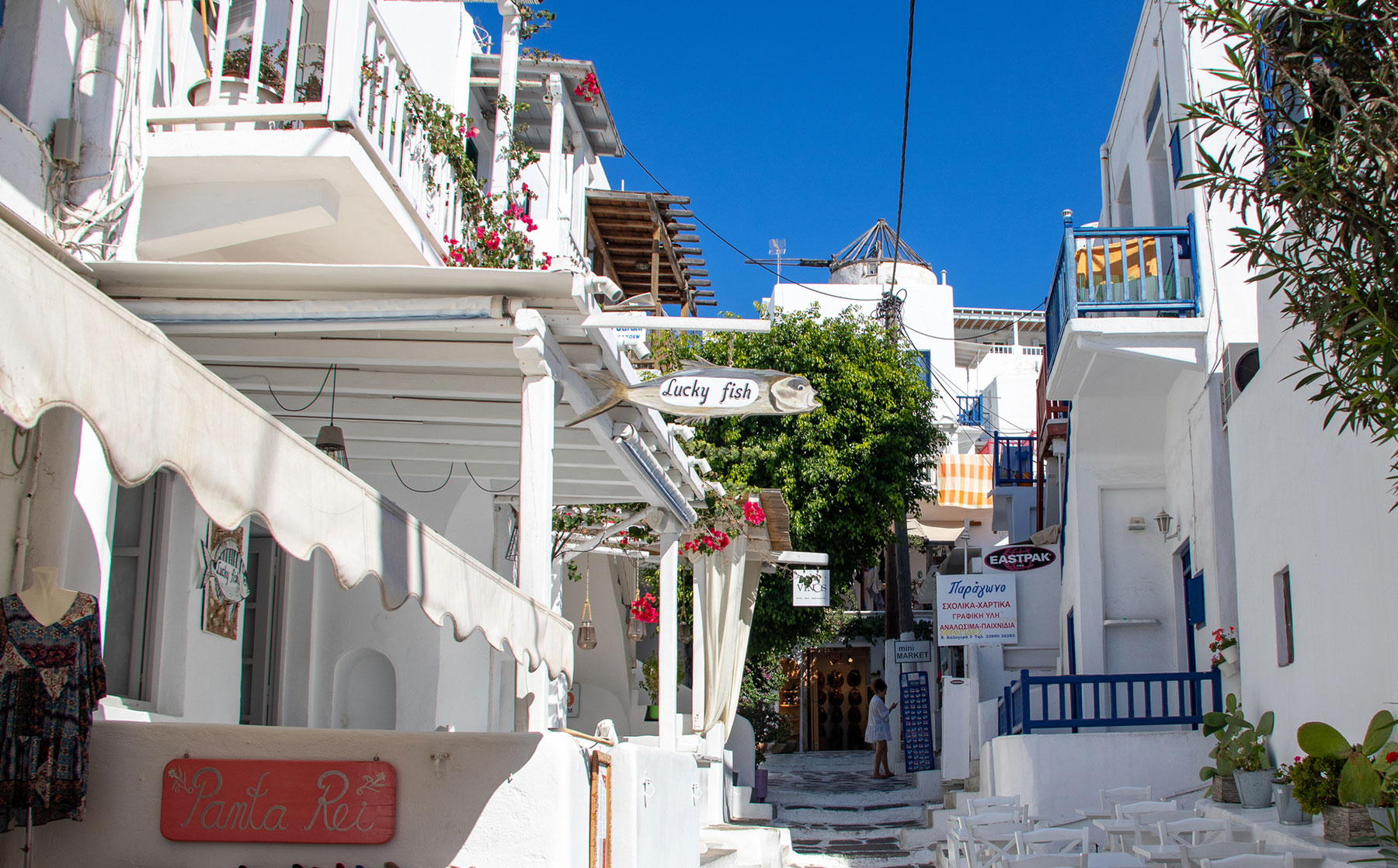 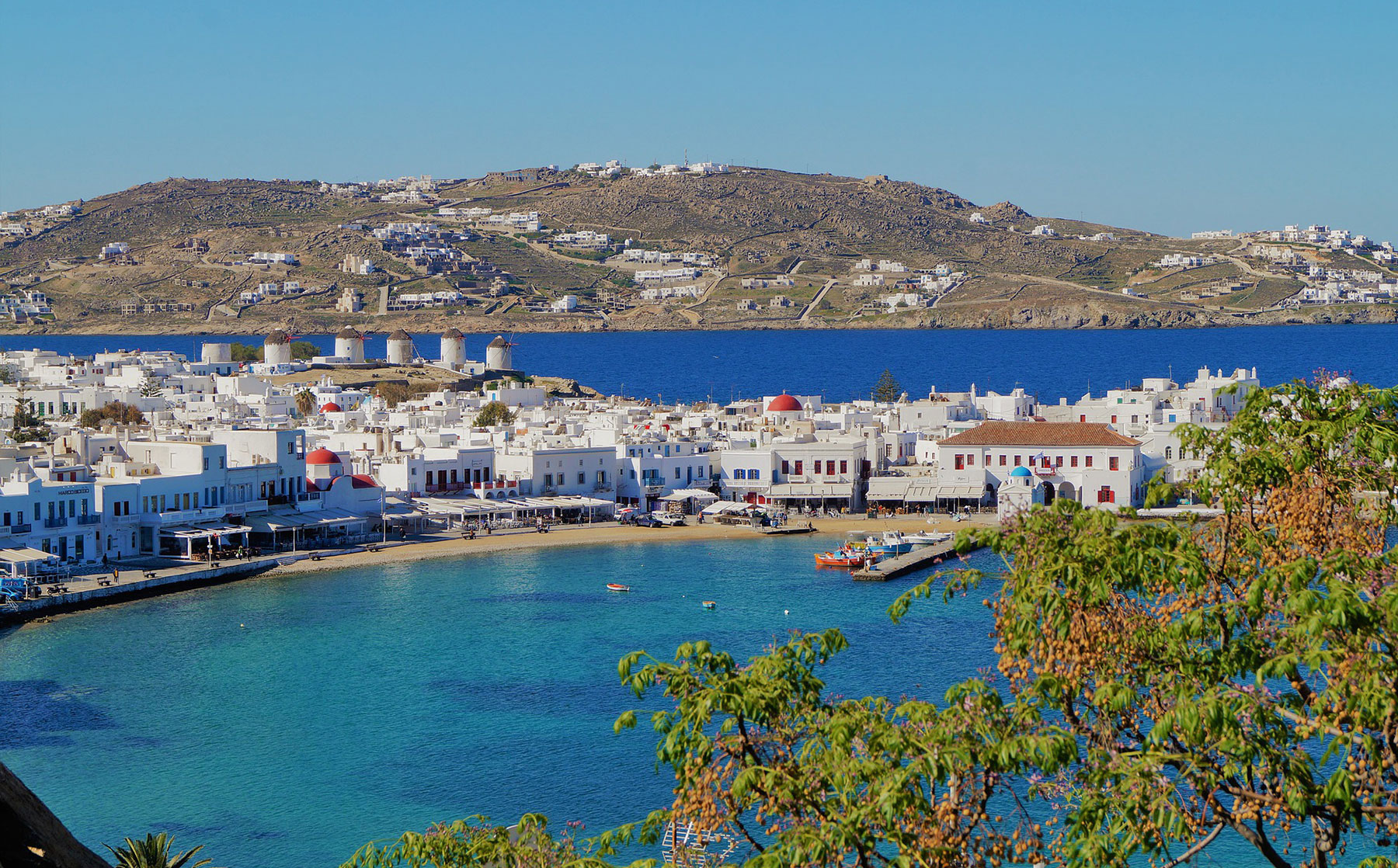 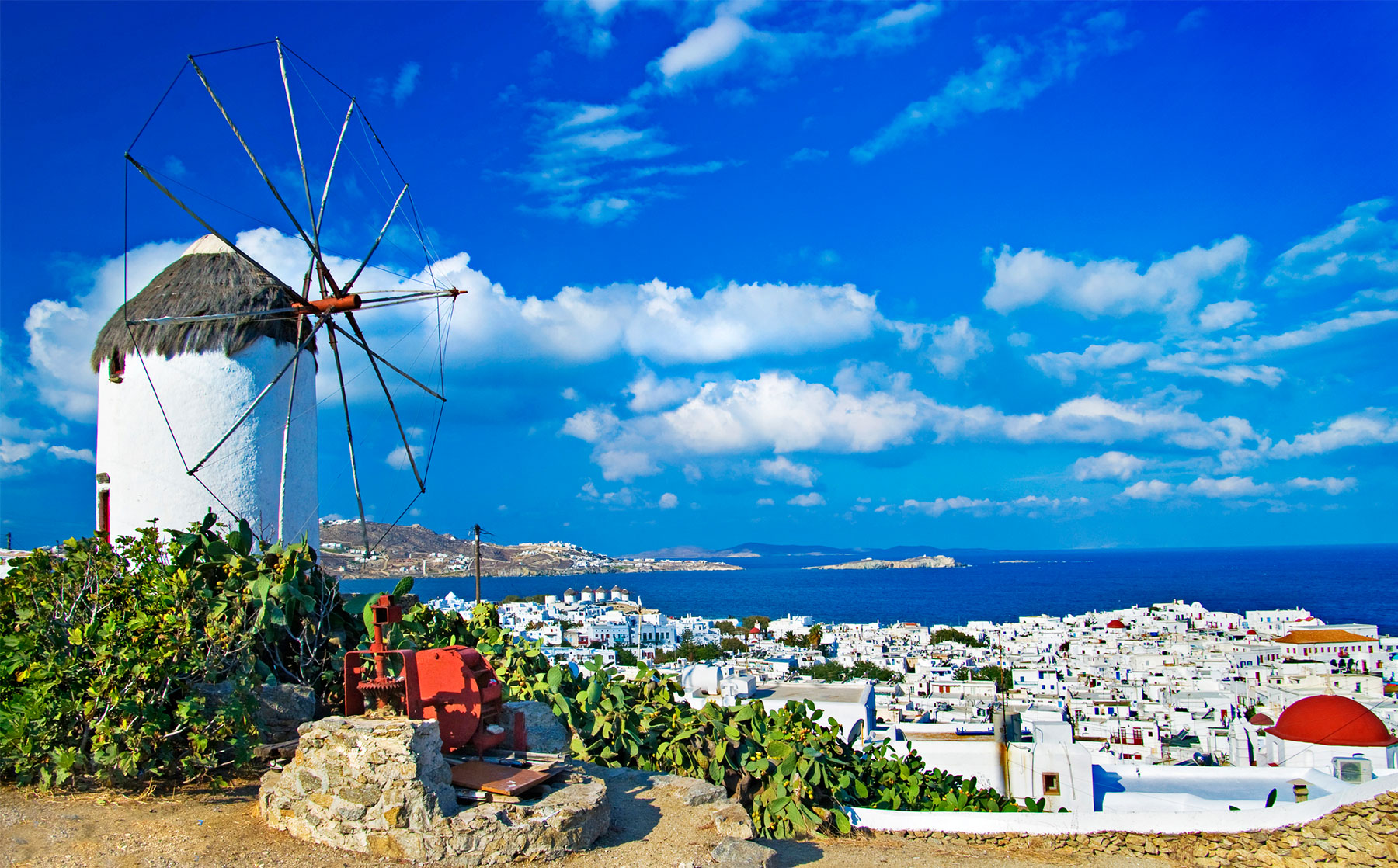 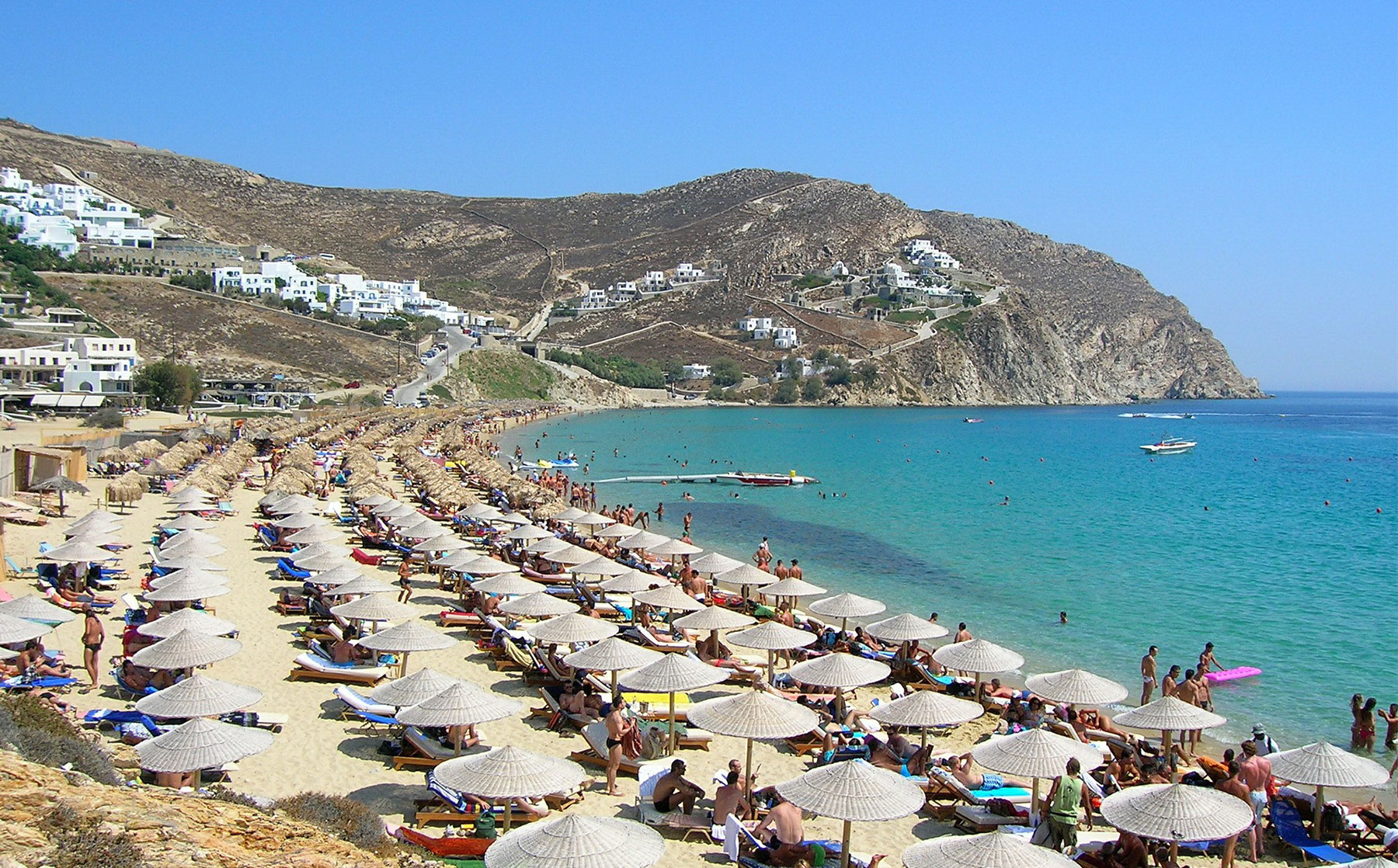 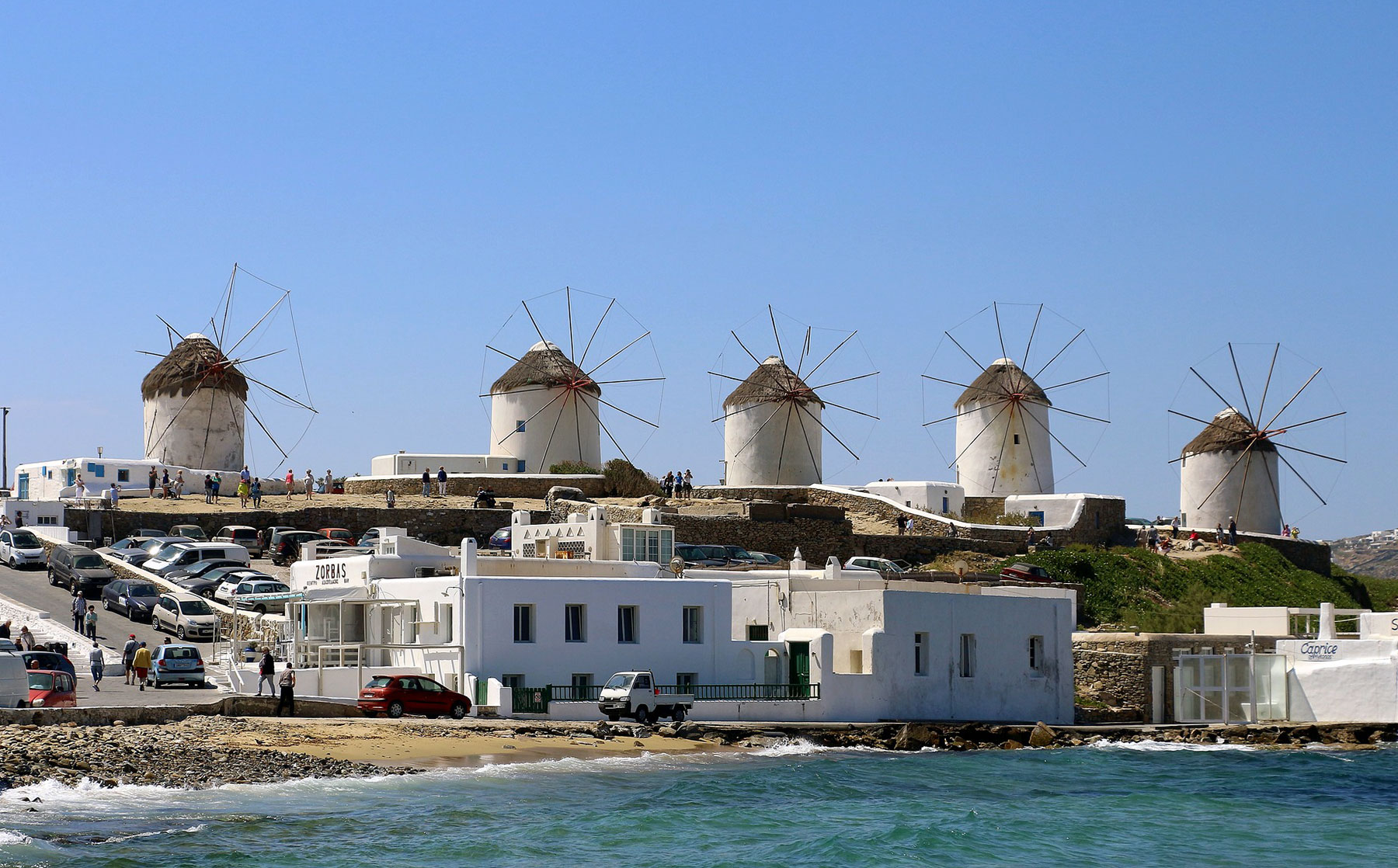 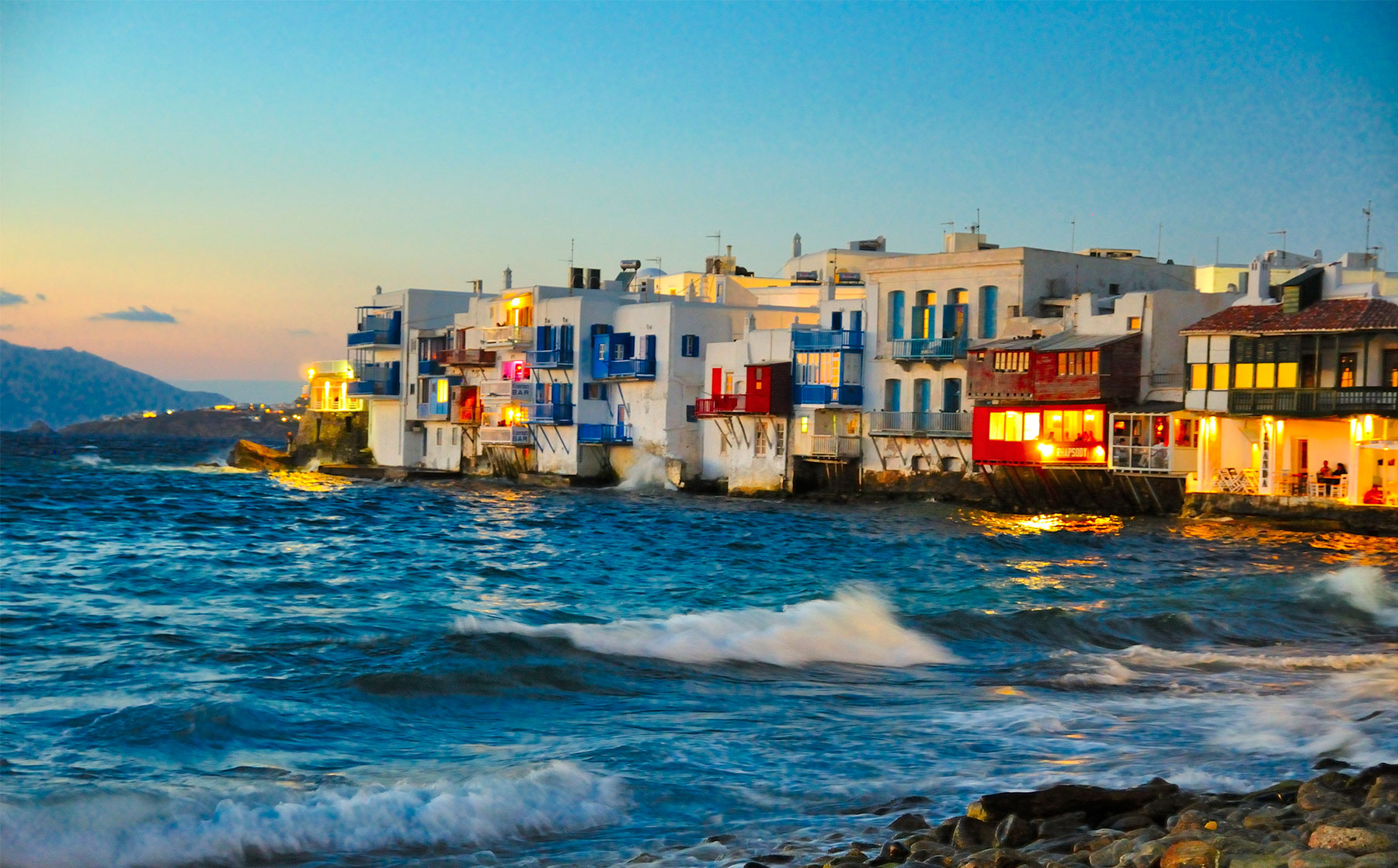 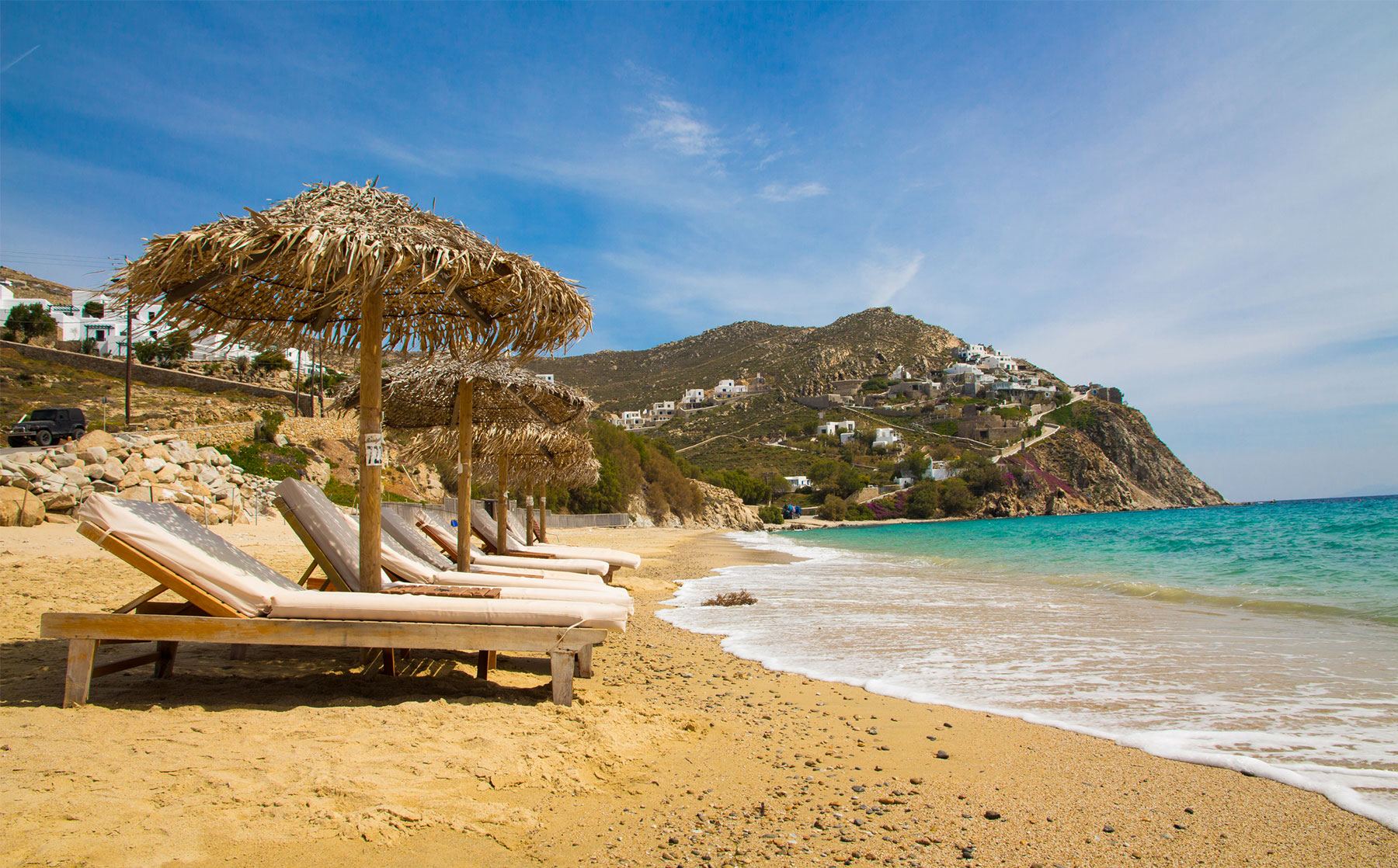 Chora, Hora or Mykonos: however you want to call it, the capital and main port of the island is an unforgettable sight.

The most famous district of Mykonos is Little Venice, while the shopping and nightlife street is Matoyianni, which starts from the old port.

Ano Mera is the second inhabited settlement of the island and the only inland, located near the sixteenth century monastery Panayia Tourliani.

Agios Stefanos is located 3 km north of Mykonos town and is famous for its golden sandy beaches where you can admire the most picturesque sunsets on the island.

Delos and Rinia are two rocky islets adjacent to Mykonos and both are archaeological sites protected by the Greek Ministry of Culture. Dragonisi, east of Mykonos is a diving paradise. Island of Delos the mythical “sacred island” of Apollo, god of the sun, and his sister Artemis.