The city was founded by Phoenician traders in the 8th century bc. Between the 8th and the 7th centuries BC, the Greeks colonized Sicily. They called the city Panormos. It later became a Carthaginian settlement until its capture by the Romans in 254 bc. Generally the city has been occupied by several conquers as Arabs, Normans, Greeks, Jews and Spanish.

Palermo has some notable buildings from the Norman and succeeding periods. The Arab-Norman architecture is seen in the Royal Palace and the Palatine Chapel. The chapel’s vaulted wooden roof is carved and painted in Arab style, while the cupola and upper walls are covered with mosaics executed by Greek workmen from Constantinople. Palermo’s cathedral was founded in 1185 and contains additions from the 14th, 15th, and subsequent centuries. It houses the tombs of Roger II and the Holy Roman emperors Henry VI and Frederick II. From the same period date the Norman-Byzantine churches of San Cataldo and Santo Giovanni degli Eremiti, which are topped by small red cupolas. Several country palaces around the city, such as the Cuba and the Zisa, date from the Norman period, while the Sclafani and Chiaramonte palaces were built in the 14th century. Palermo’s Regional Archaeological Museum has one of Italy’s richest collections of ancient Etruscan and Greek art objects.

Today, Palermo is a city still struggling to recover from the devastation of the Second World War and the damage caused by decades of uncontrolled urban growth. Situated on one of the most beautiful promontories of the Mediterranean, Palermo is an important trading and business centre and the seat of a university frequented by many students from Islamic countries, as the city’s relationship with the Muslim world never ceased.

Palermo has a really important commercial and tourist port that links the city with the mainland and it is also used by the cruise ships as terminal and destination port. Who visits the city will be impressed by the strong folklore style that it still keeps. 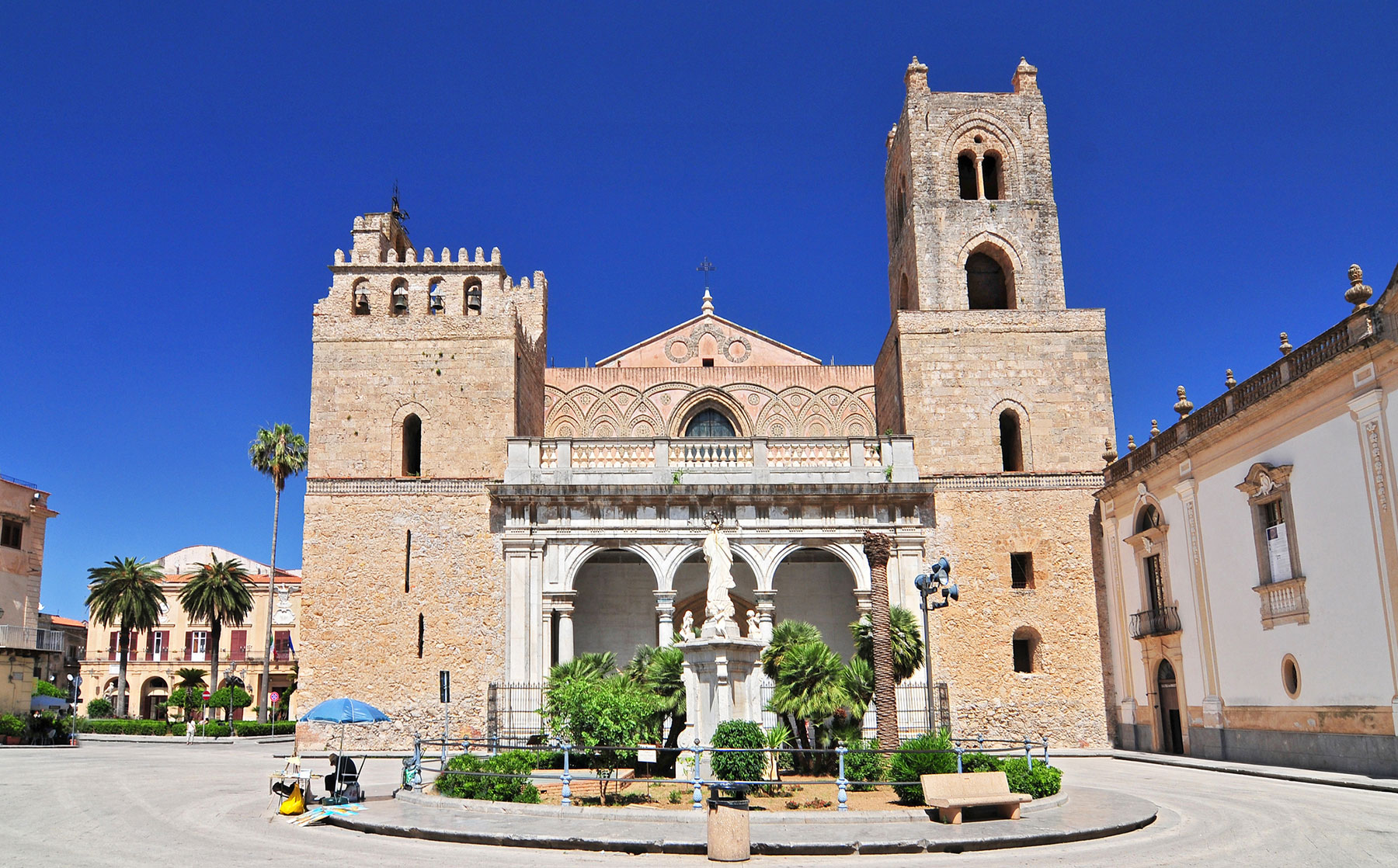 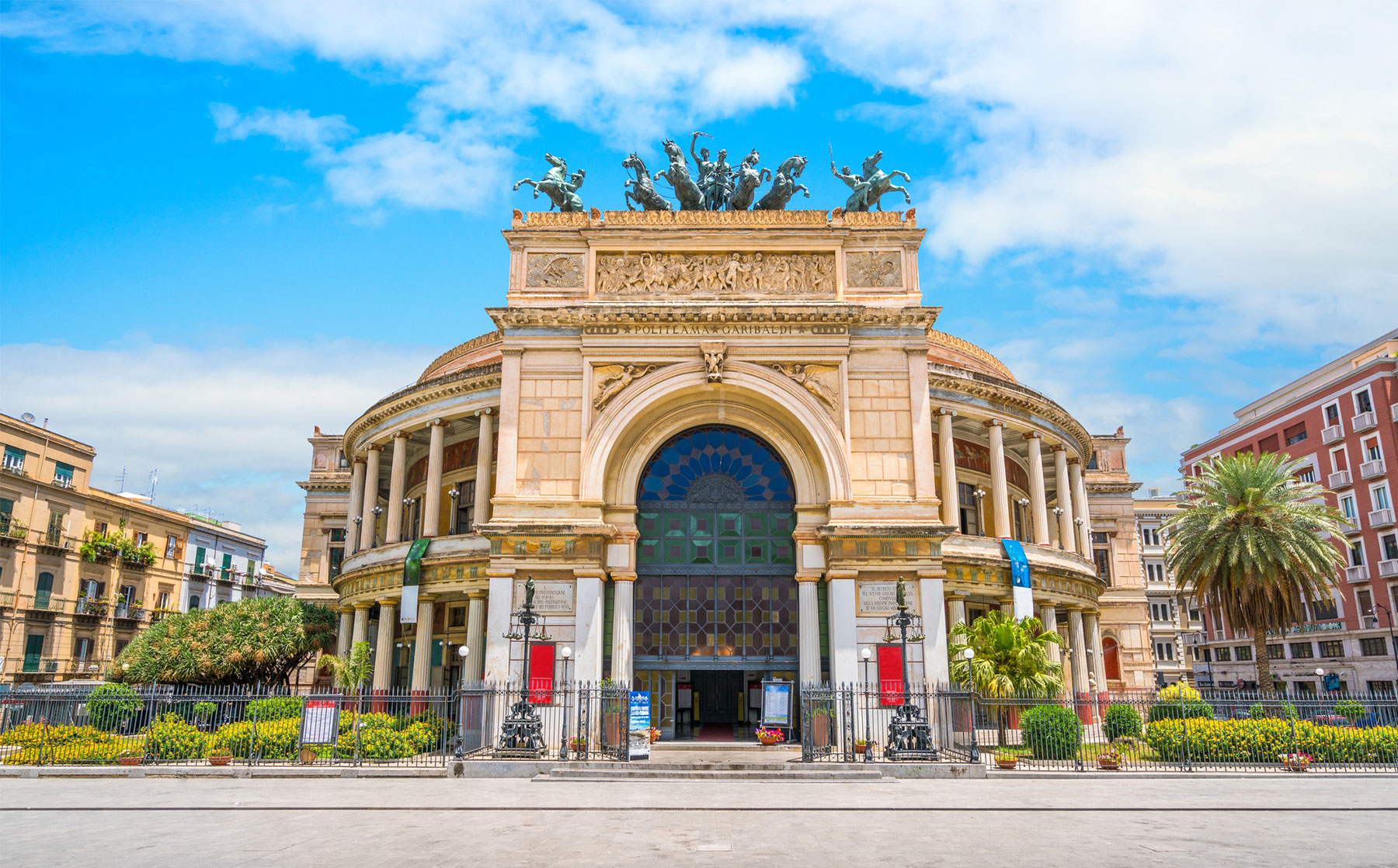 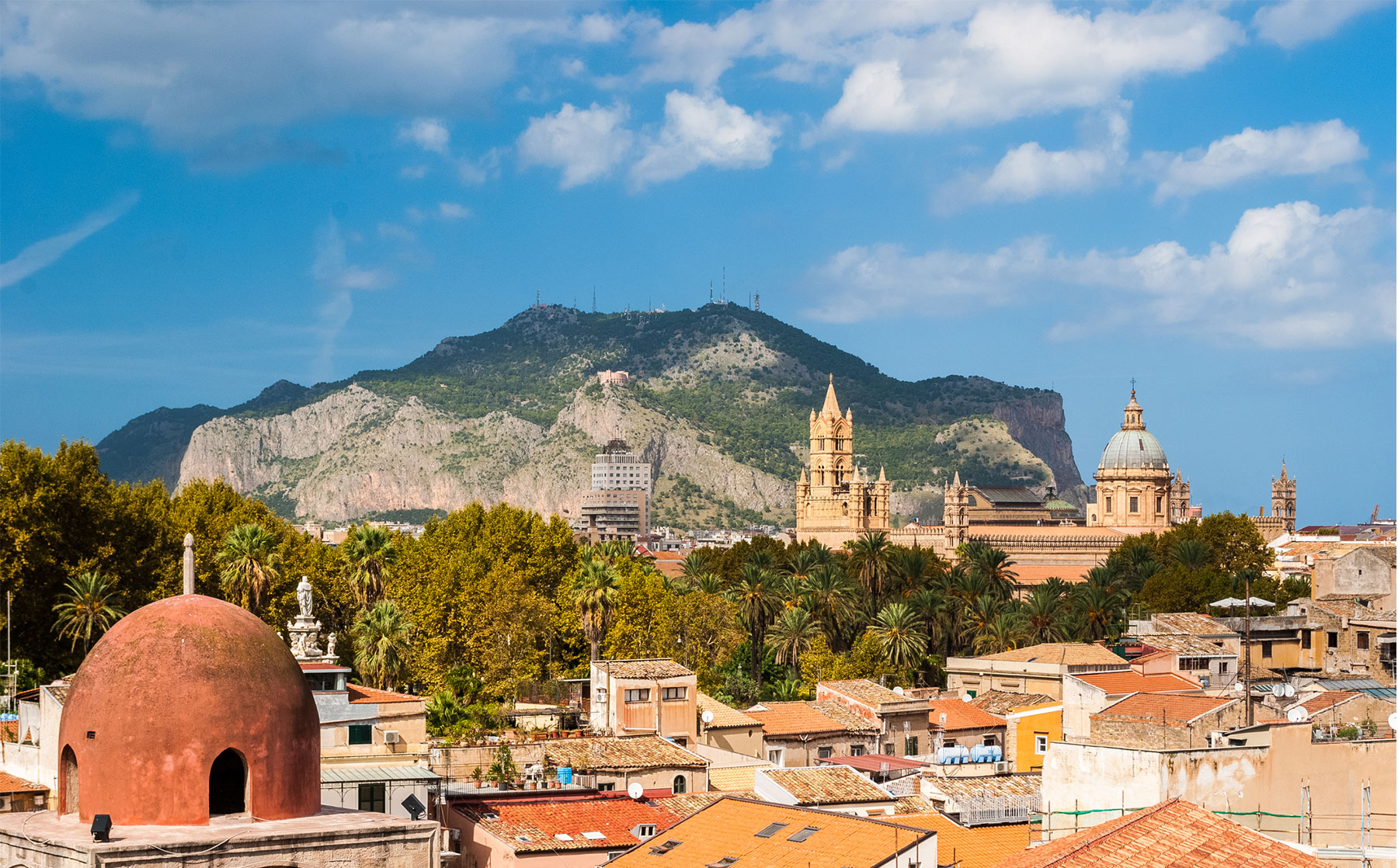 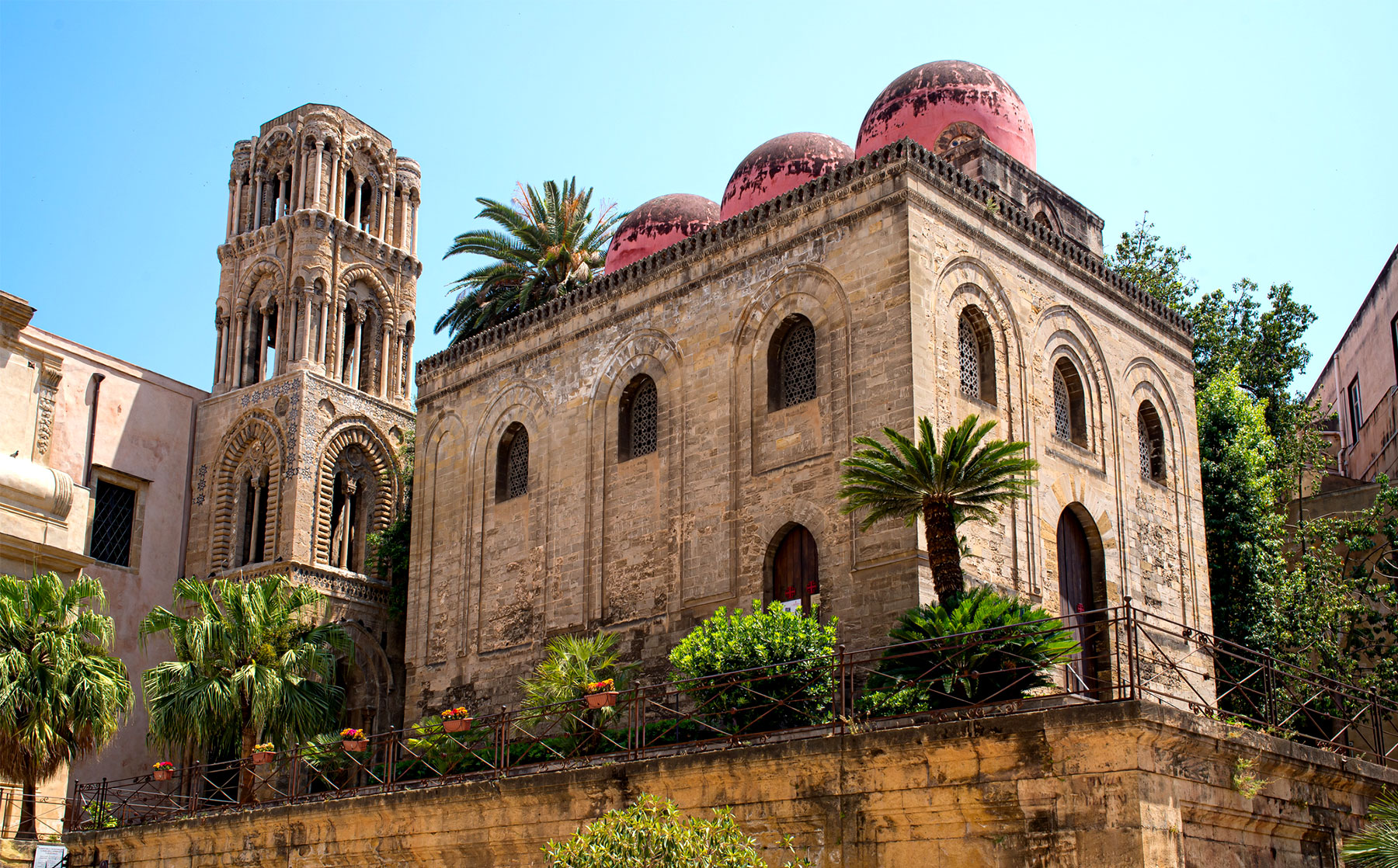 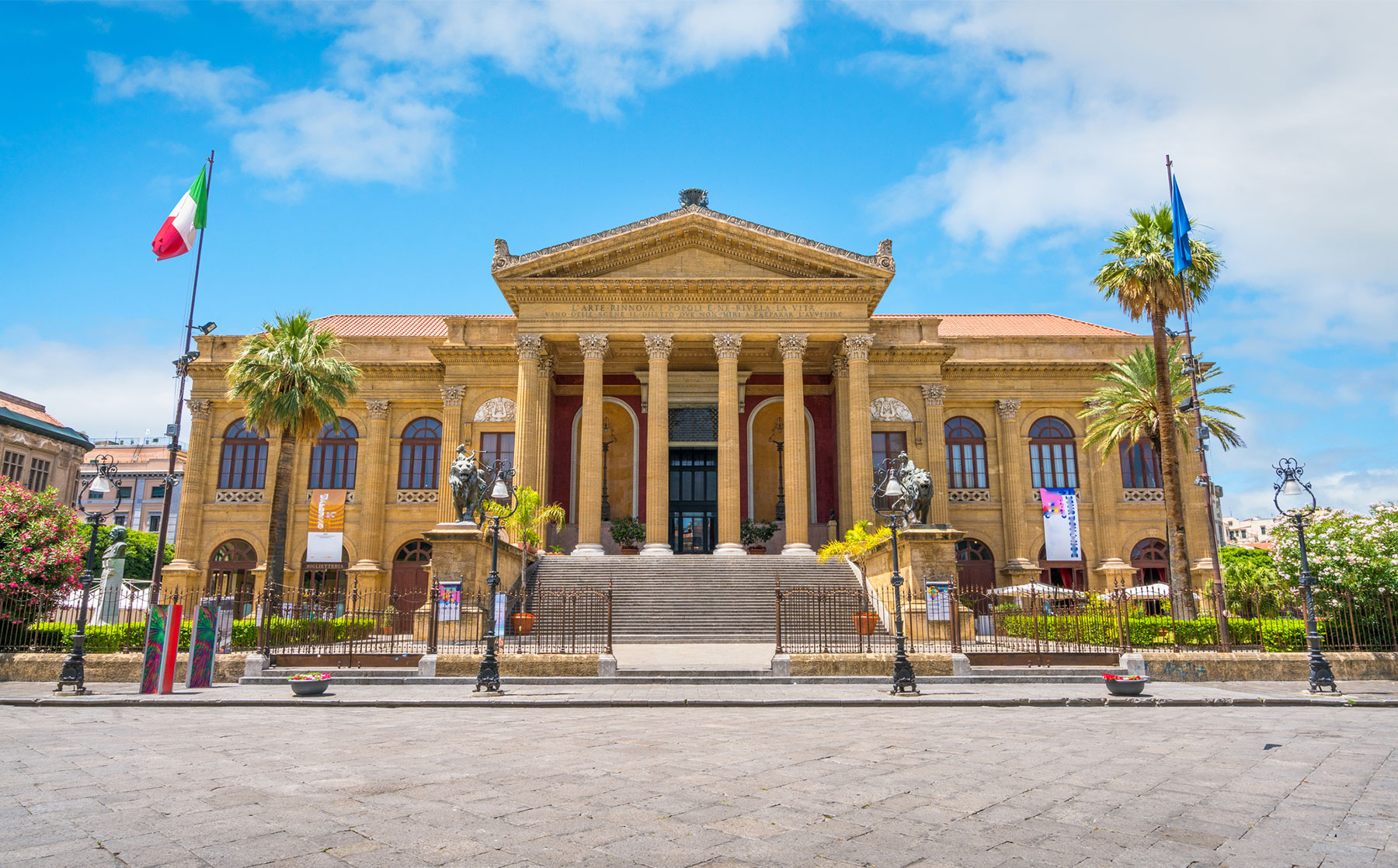 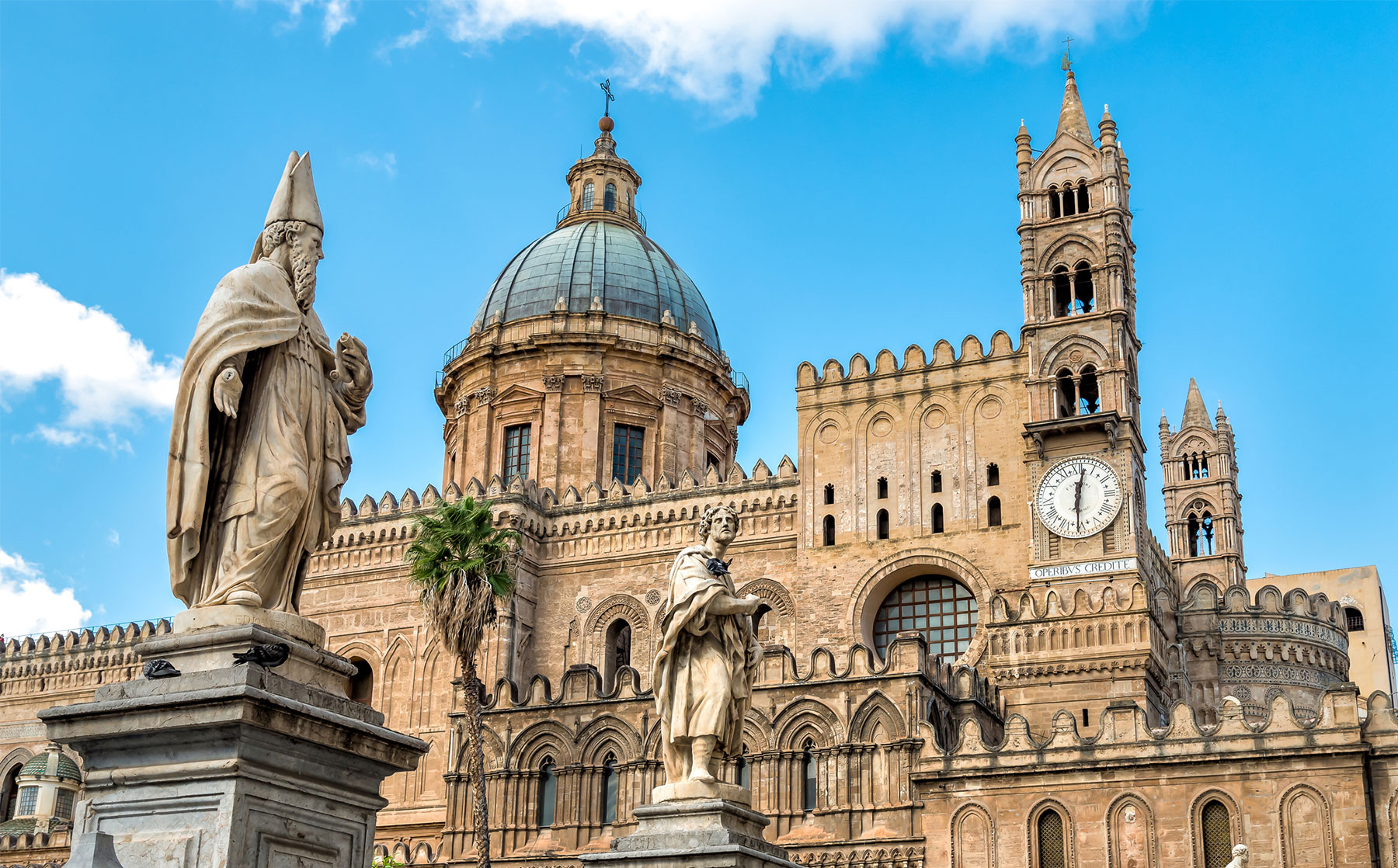 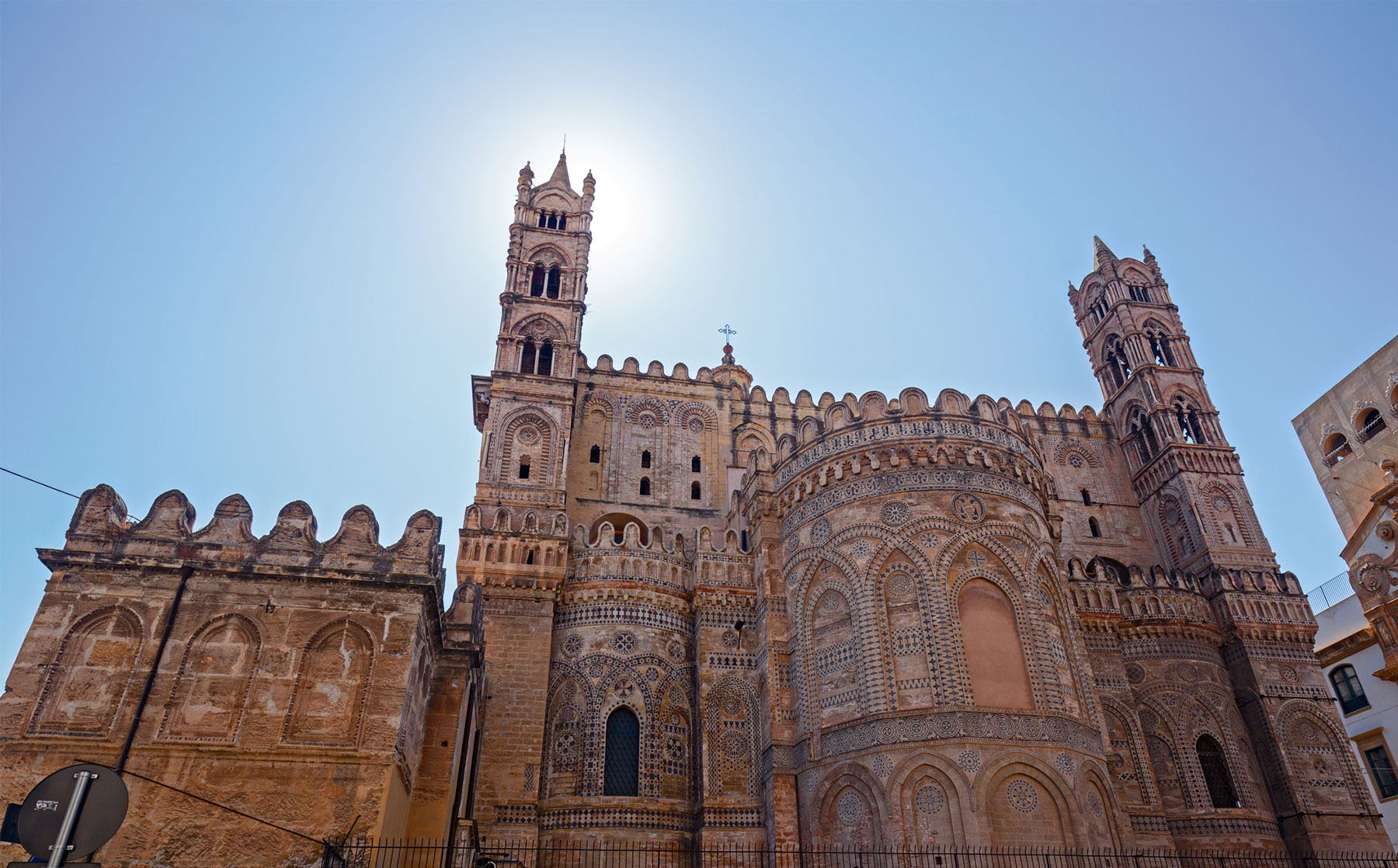 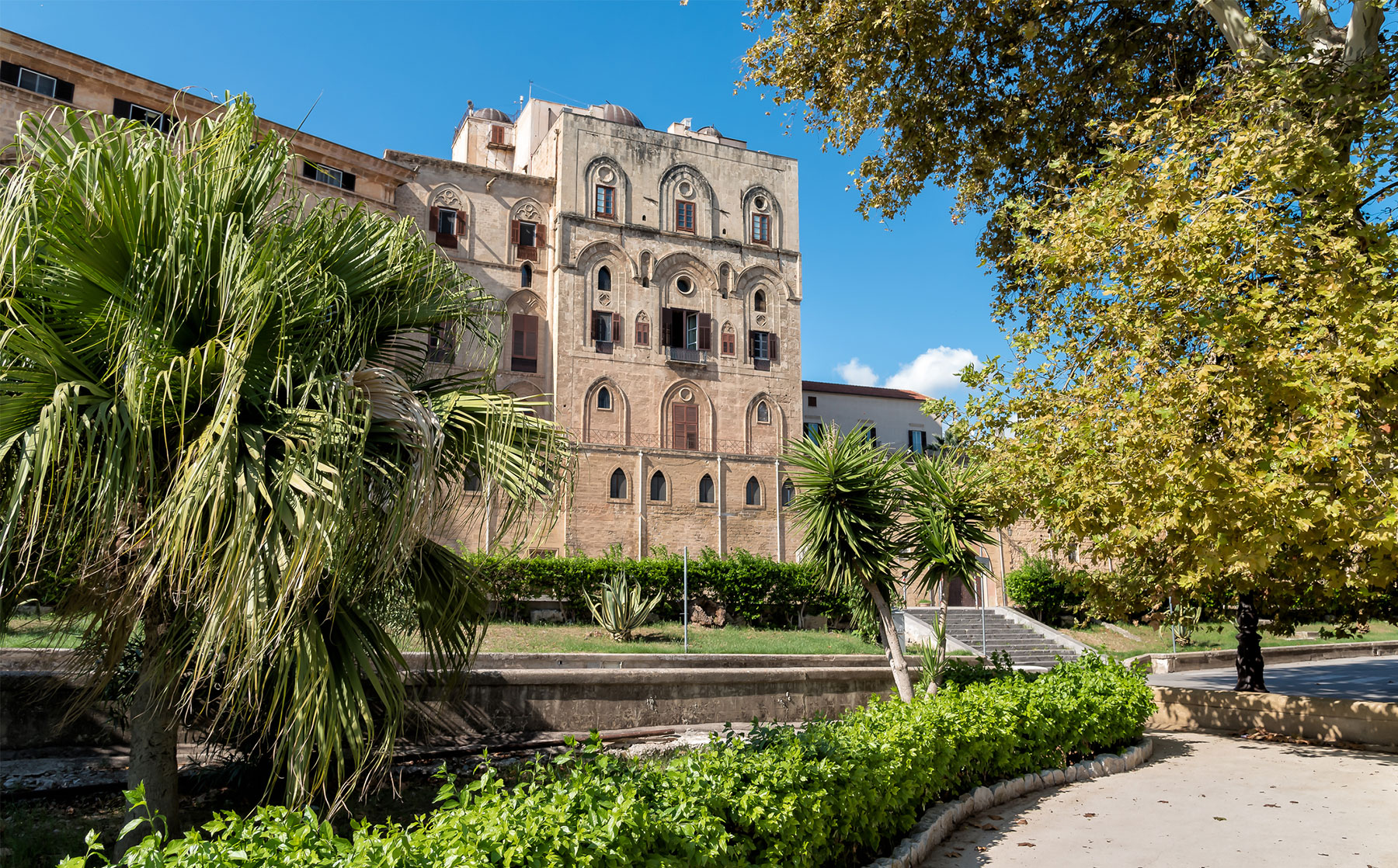 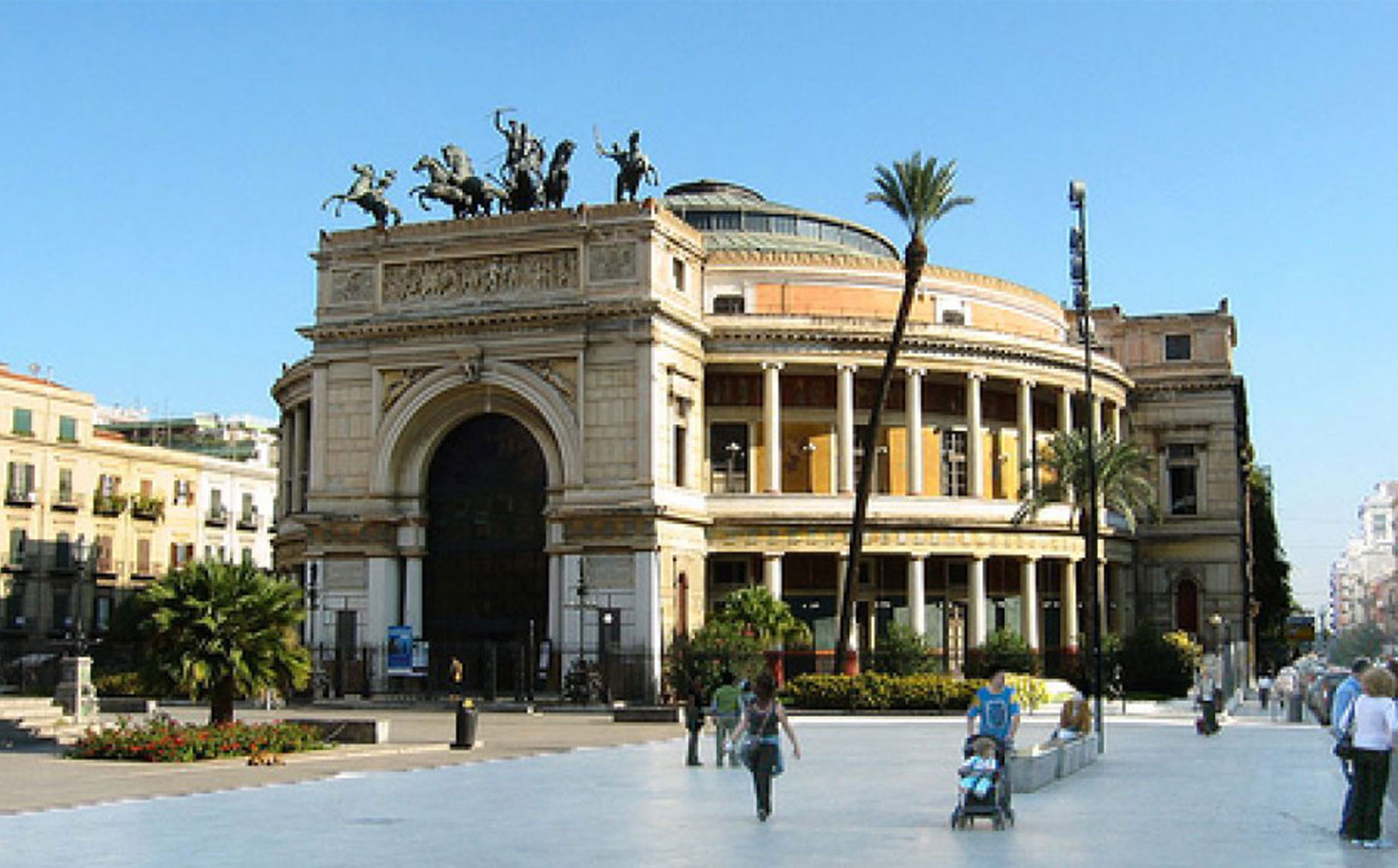