Palma takes its name from Palmeria, the town that was founded by the Romans in 120 BC as part of their expansion across the Mediterranean.

Situated on the sweep of a large bay it had considerable advantages for the transportation of olives and salt to which is now Italy.

The real expansion began in 1229 when Jaume I of Aragon captured Mallorca from the Moors and included it in his kingdom that stretched across Spain and France. He also laid the foundation stone for the landmark building of Palma; the Gothic cathedral of Sa Seu. In 1983, Palma become the capital of the autonomous region of the Balearic Islands. The mass tourism trade, which started since 1950, caused Palma and the rest of the island to go through some drastic changes. It became the top destination for tourists and new workers from mainland Spain. This tourism wave carried with it economic growth and high employment.

In 1983 the Balearic Islands became one of Spain’s autonomous regions, with Palma de Mallorca its capital.

Now Palma is a popular tourist destination. Every year, thousands of tourists visit Palma. The islanders now enjoy the highest standard of living in Spain with a very relaxed atmosphere. It works with the most famous cruise ship companies for daily visits but also with the large airplane companies that link Majorca to all the major European cities. 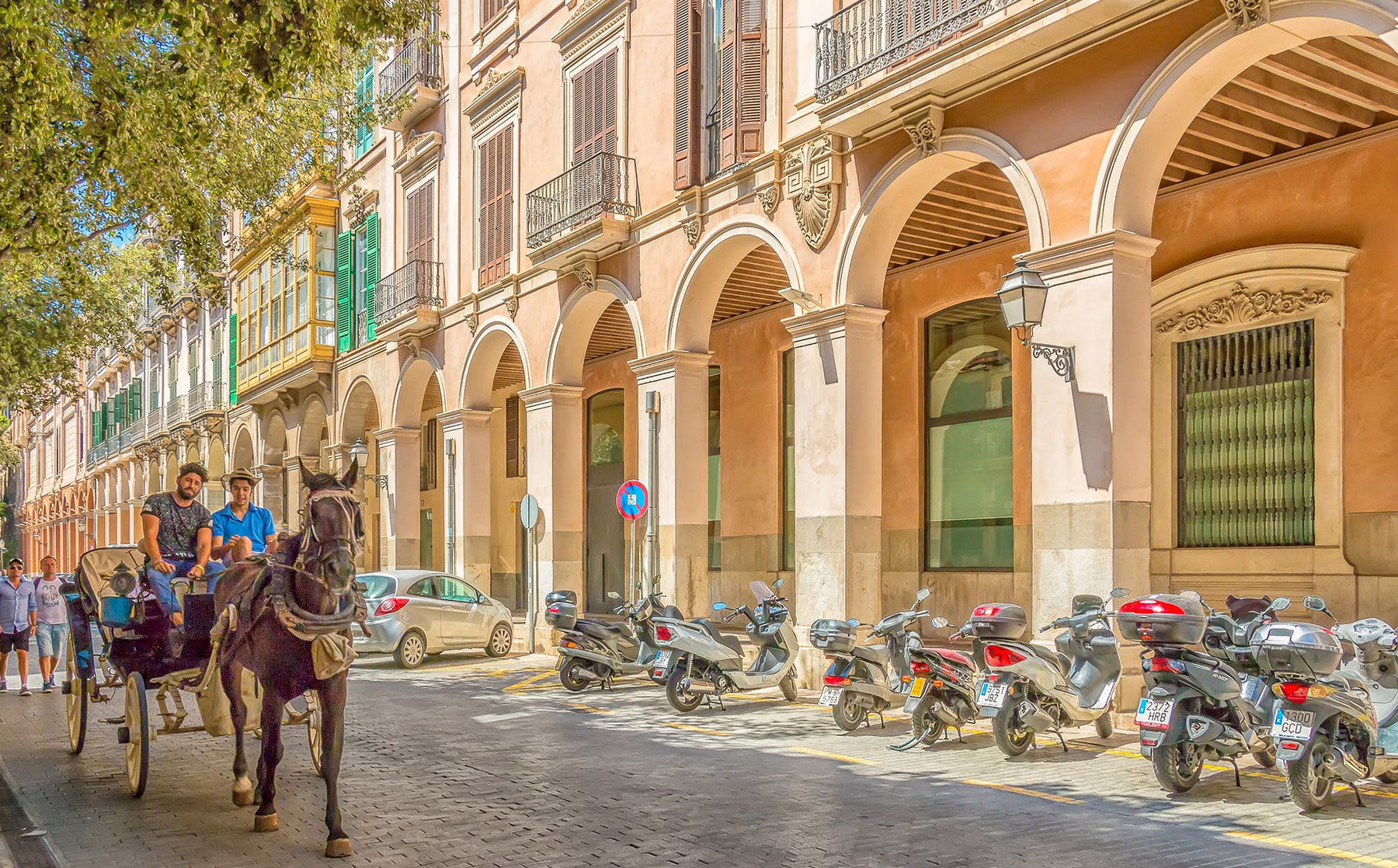 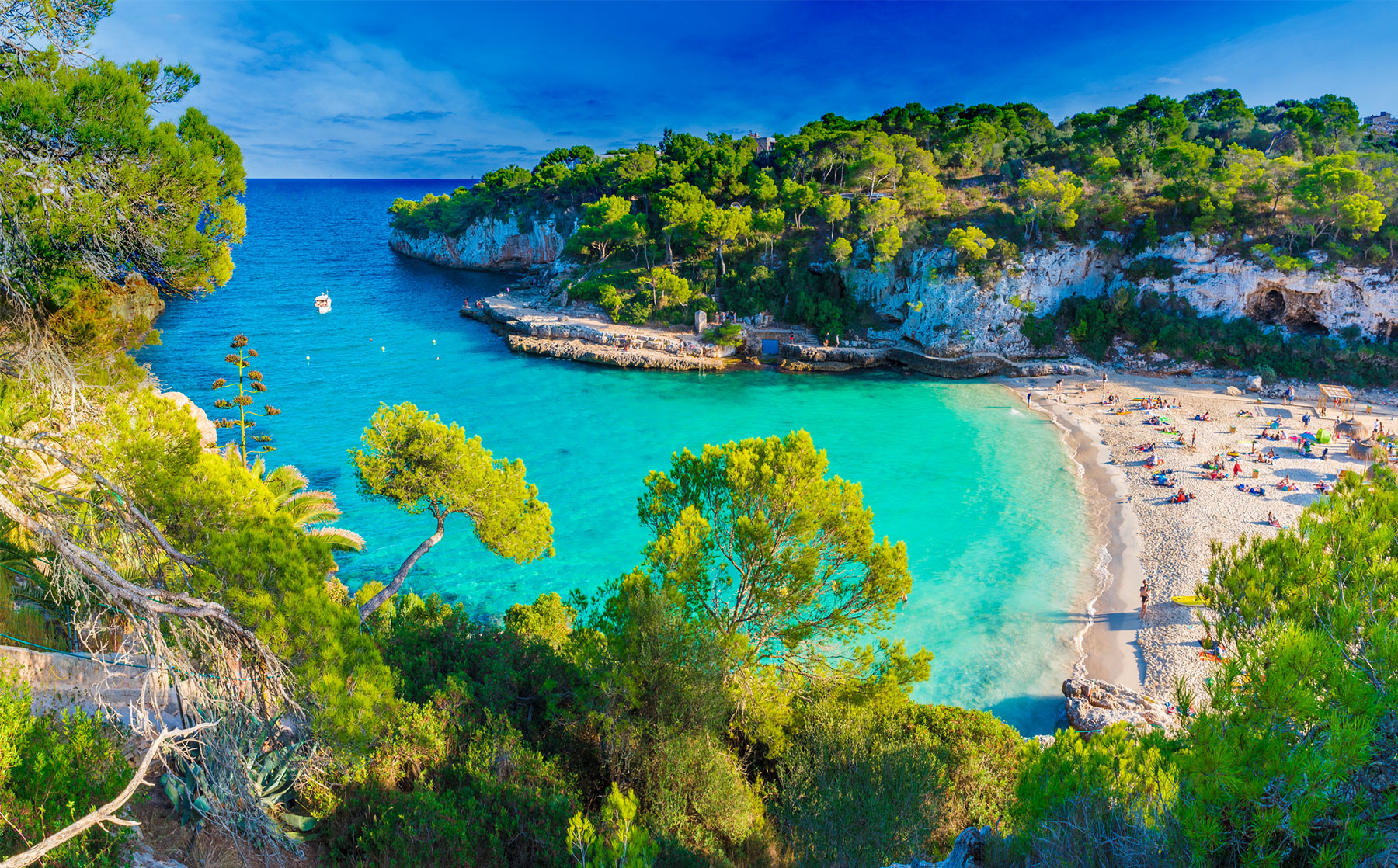 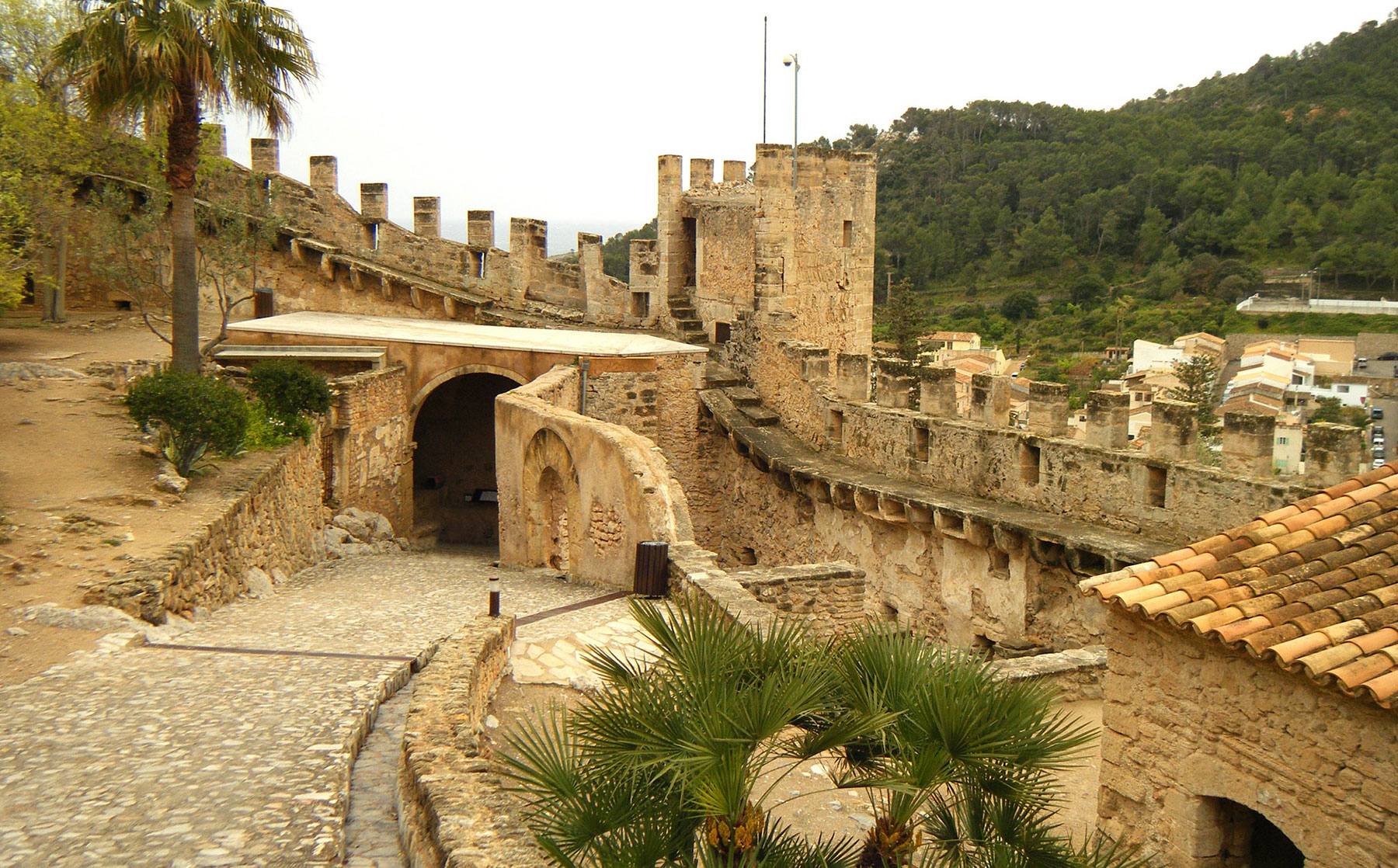 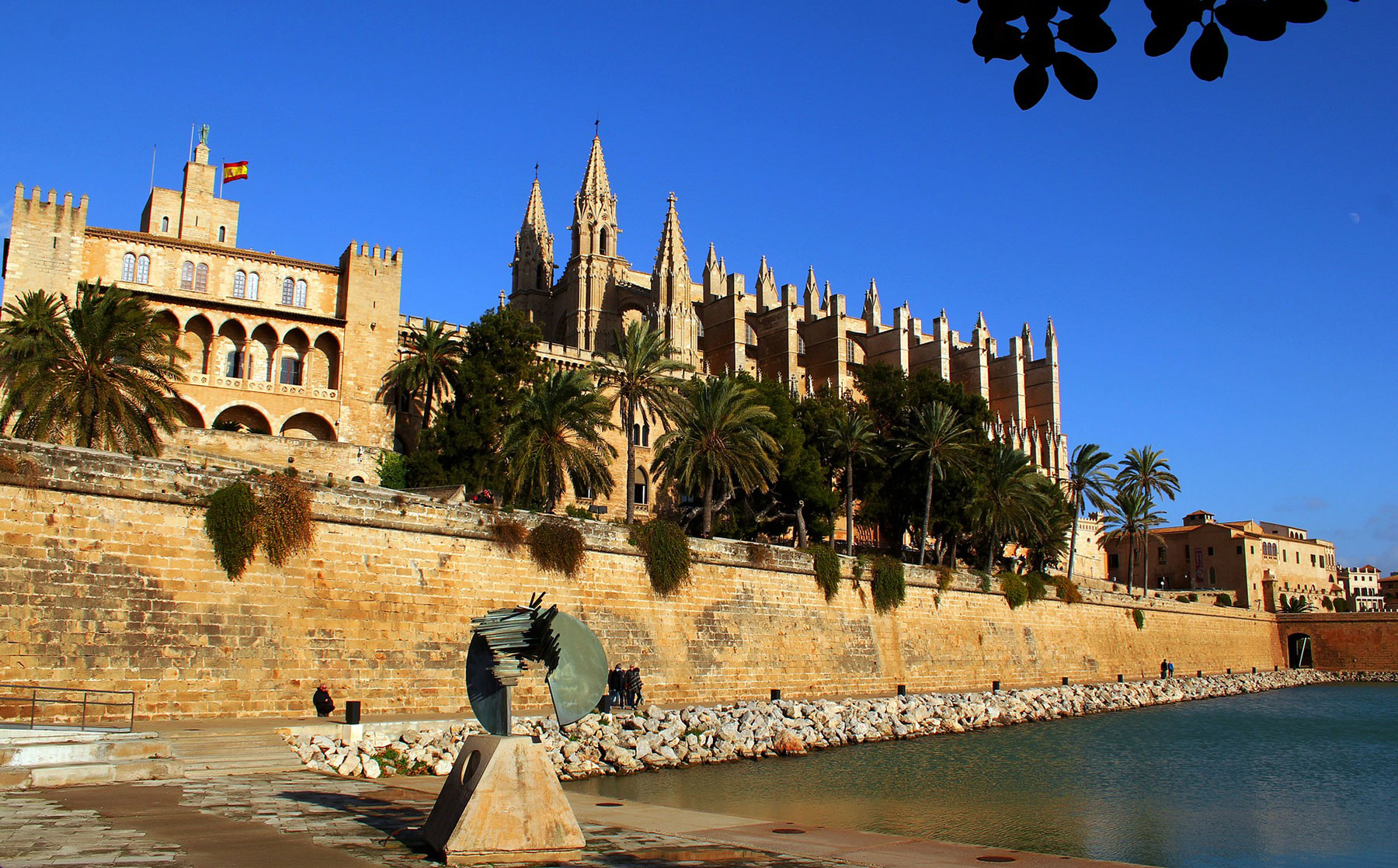 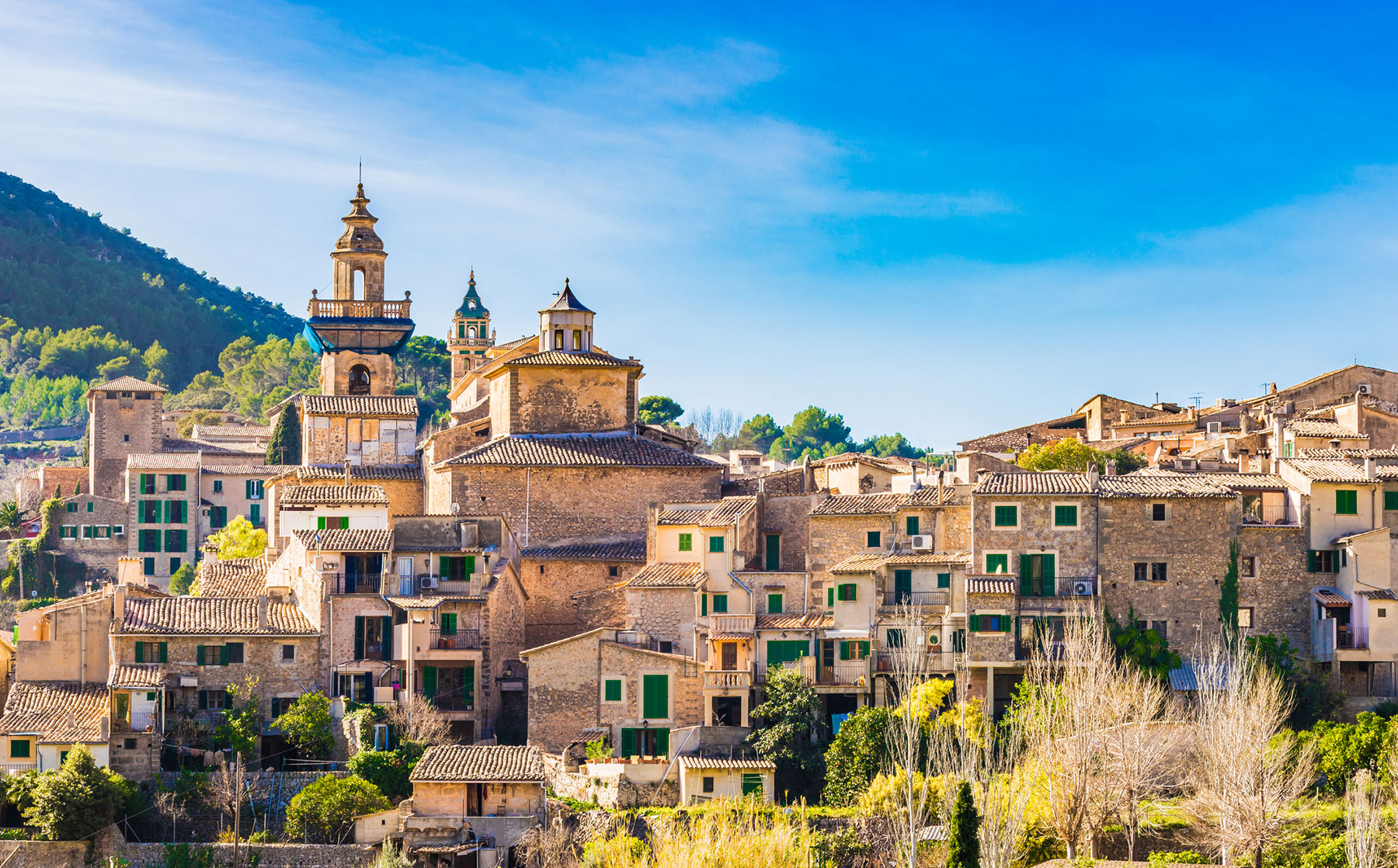 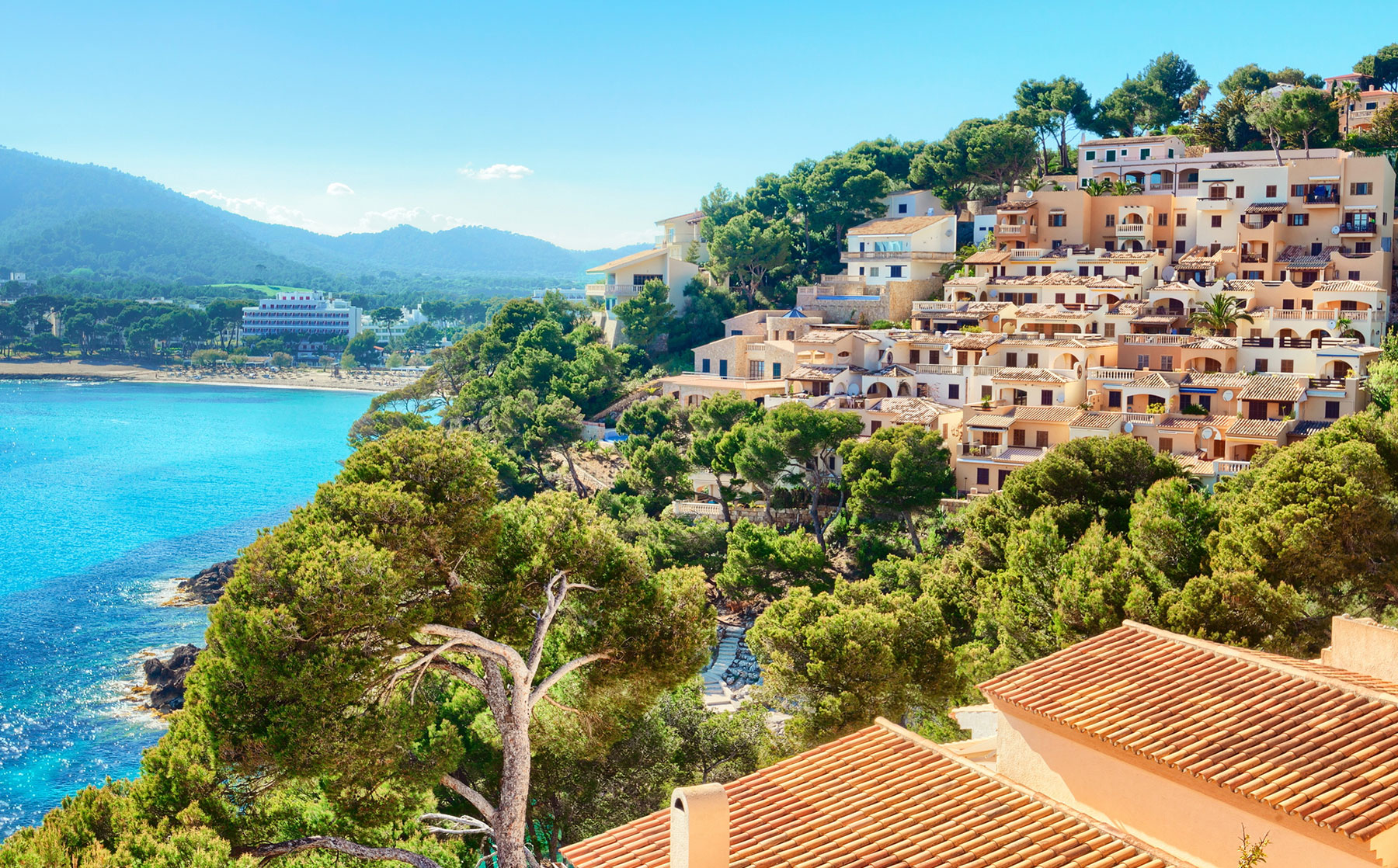