Located on the Mediterranean coast at the mouth of the Turia River, it is surrounded by orchards in a region known as the Huerta de Valencia. The name Valencia has been given by the Romans. The city has been taken by Visigoths first and then by the Moors in 1021 the seat of the newly established independent Moorish kingdom of Valencia. In 1238 James I of Aragon added Valencia to his dominions, but the kingdom continued to be administered separately, with its own laws and parliament. In 1479, with the other countries of the Aragonese crown, the kingdom was united with Castile under the monarchs Ferdinand and Isabella, resulting in a long period of peace during which the city developed rapidly and the arts prospered. The first Spanish printing press is said to have been set up there in 1474, and during the next two centuries the city was the seat of the Valencian school of painting. Valencia has been called the city of the 100 bell towers, of which the most outstanding are the Gothic Miguelete Tower, adjoining the cathedral and the hexagonal Tower of Santa, a fine example of Valencian Baroque style. The most important church is the cathedral, La Seo, situated in the ancient city centre, it represents several styles. Following the discovery of the Americas, the European economy was oriented towards the Atlantic to the detriment of the Mediterranean trade. Despite the dynastic union of Aragon with Castile, the conquest and exploitation of America was the exclusive domain of Castile. The Valencians, like the Catalans, Aragonese and Majorcans, were prohibited participation in the cross-Atlantic commerce. 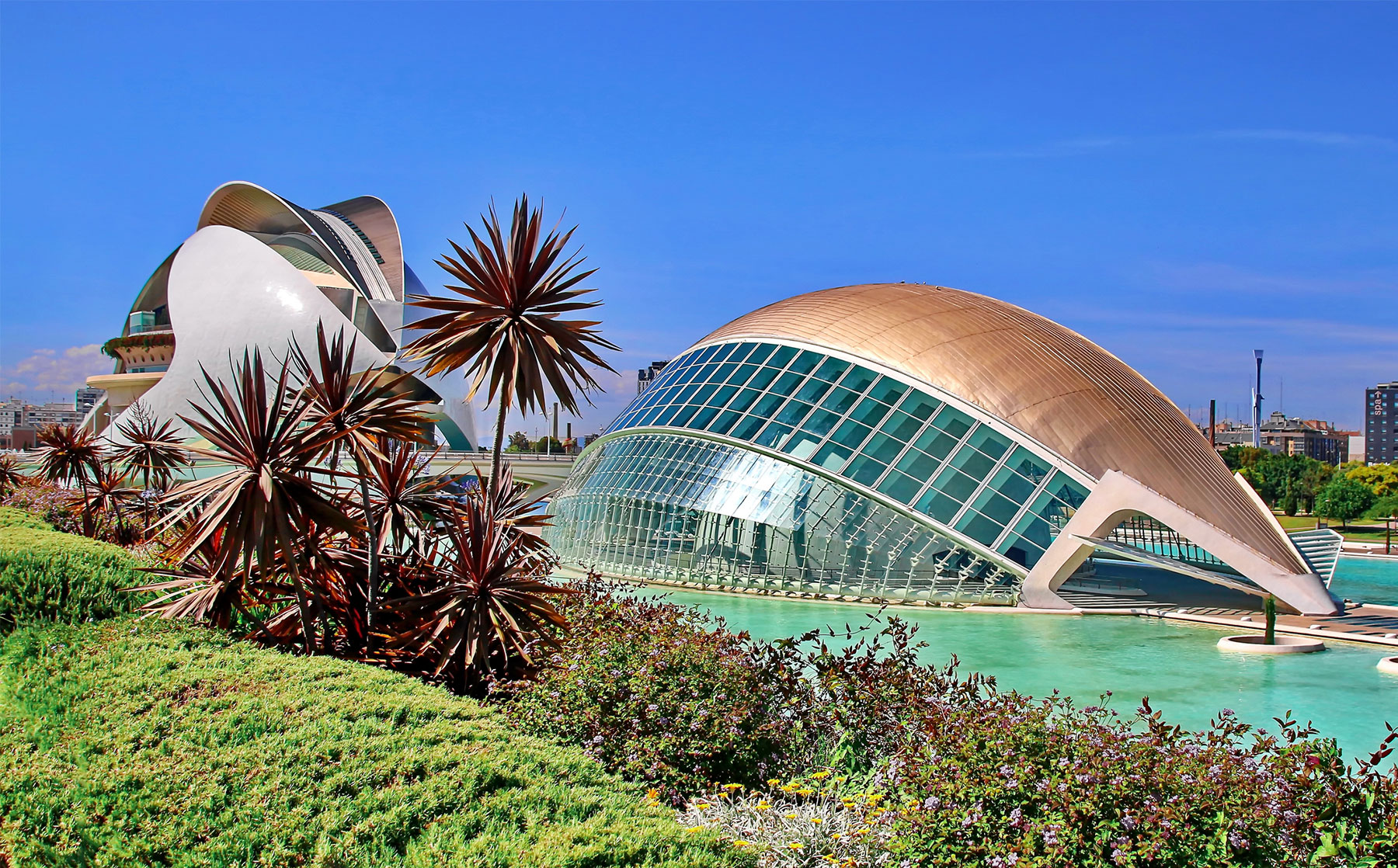 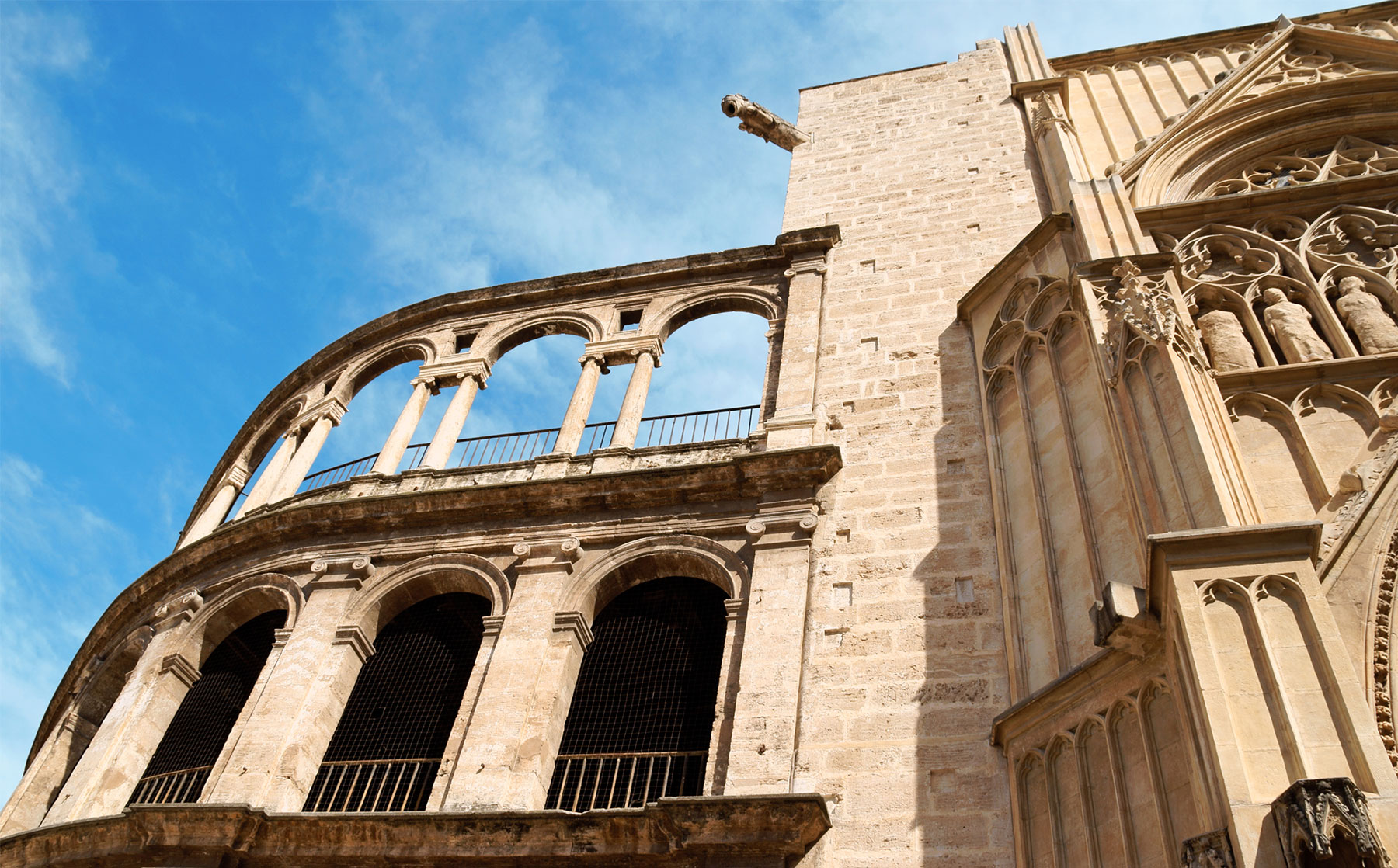 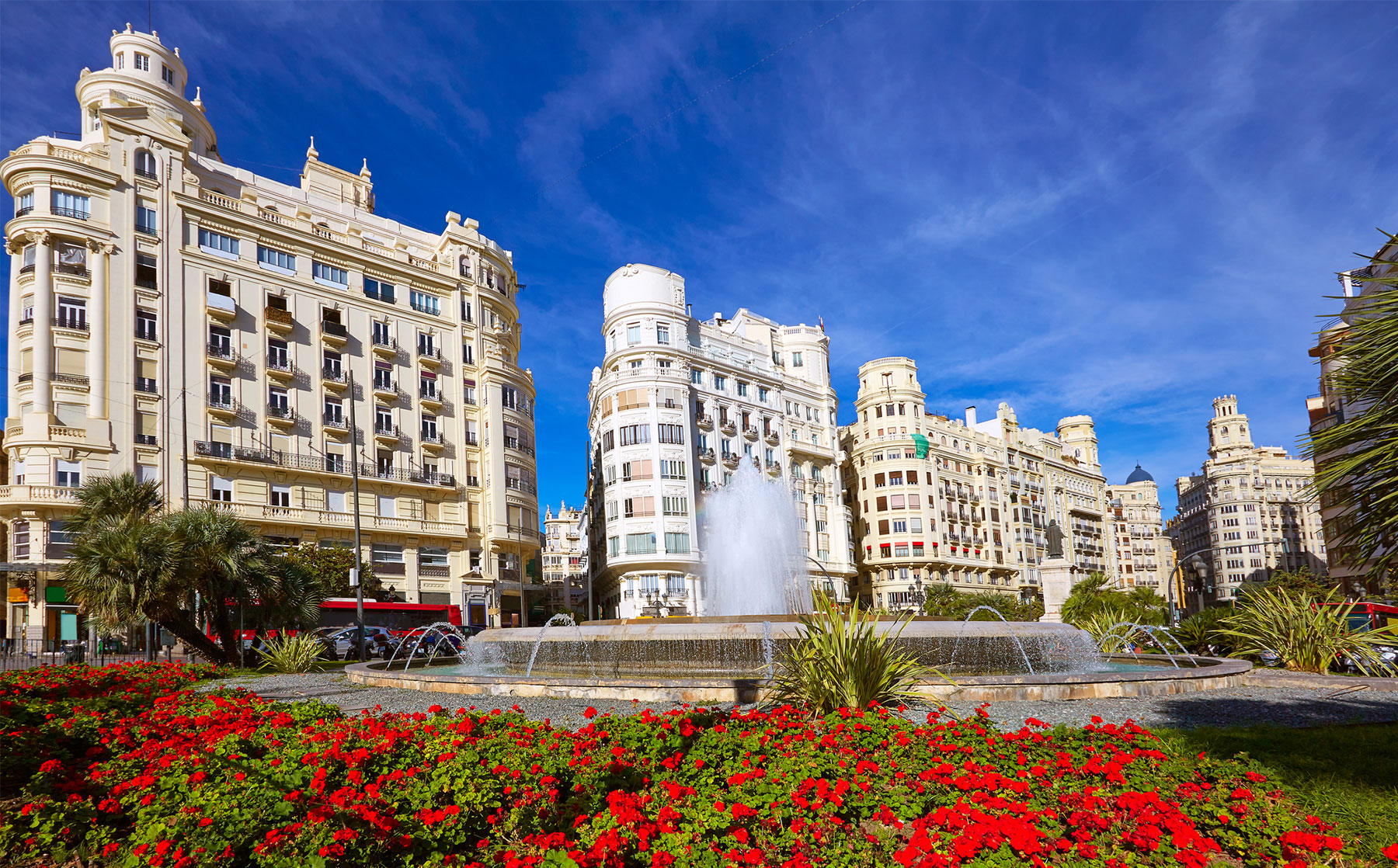 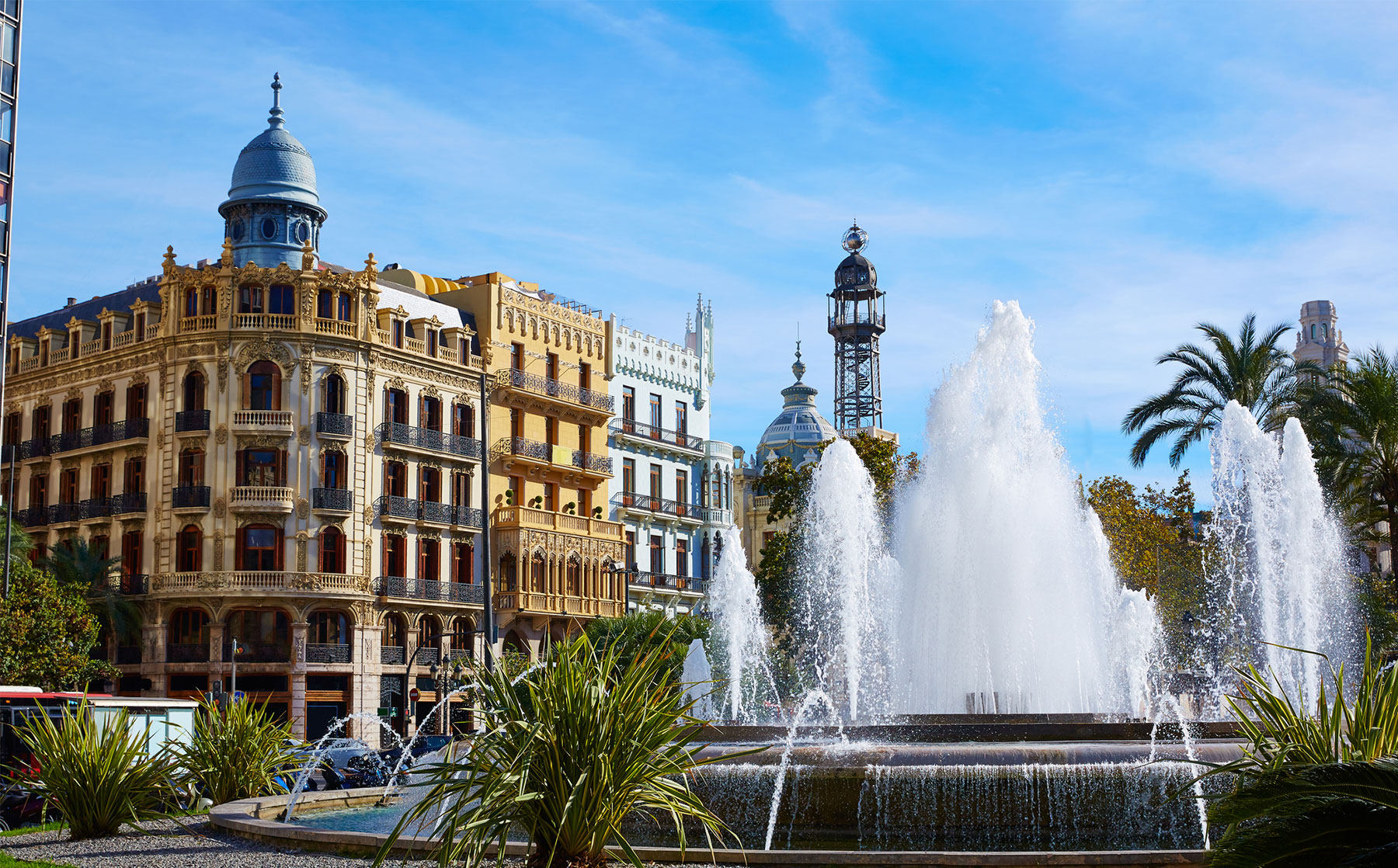 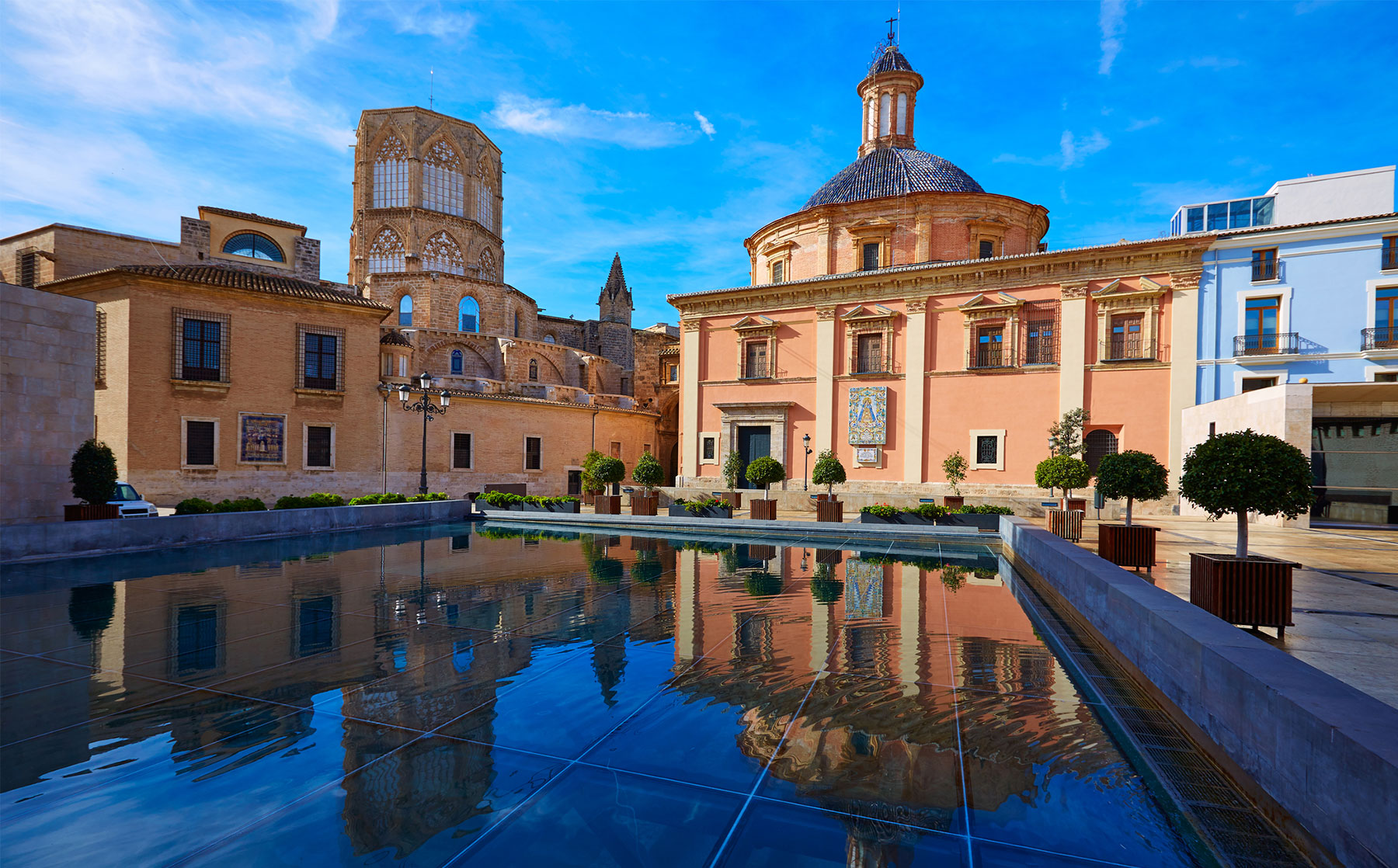 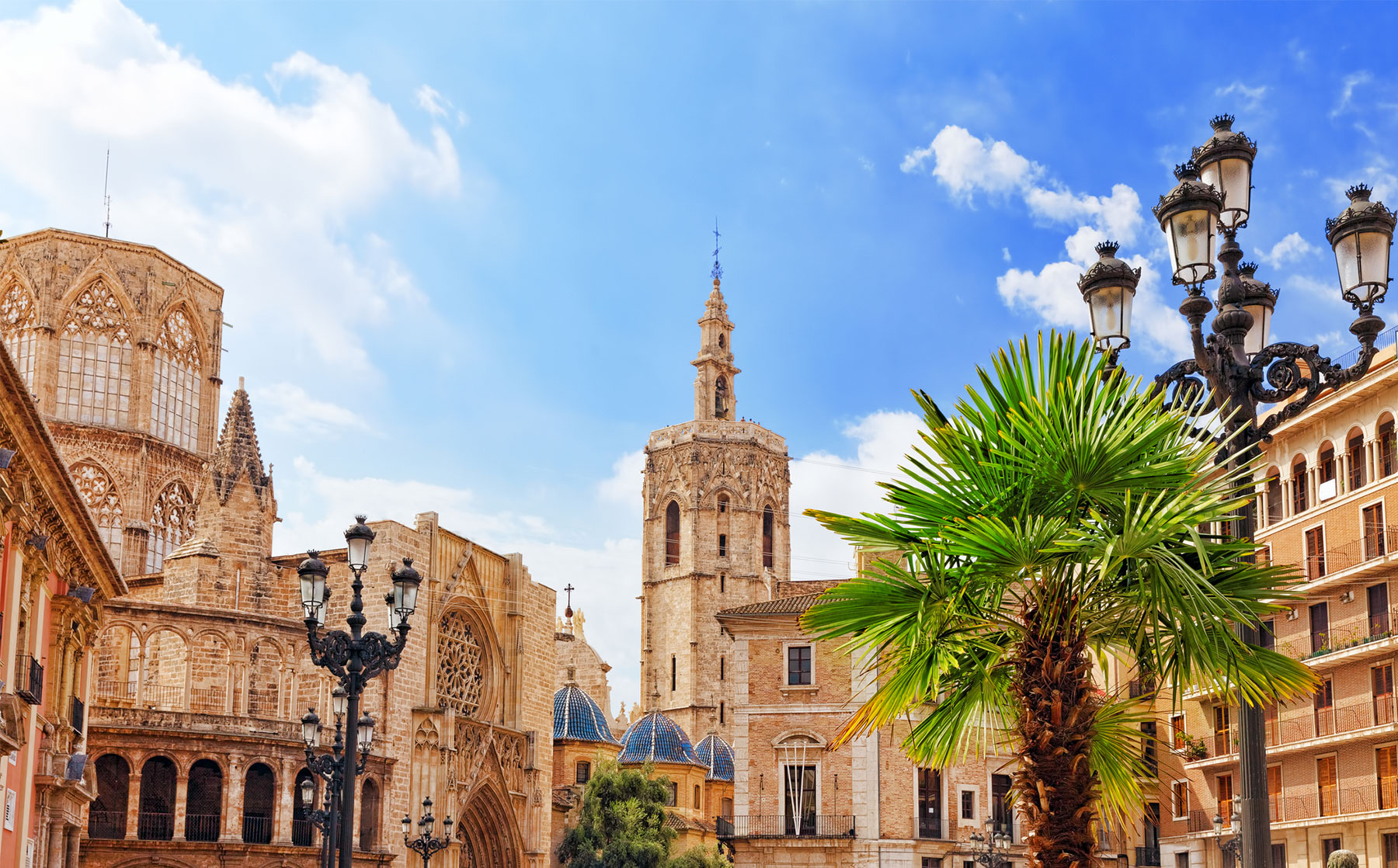 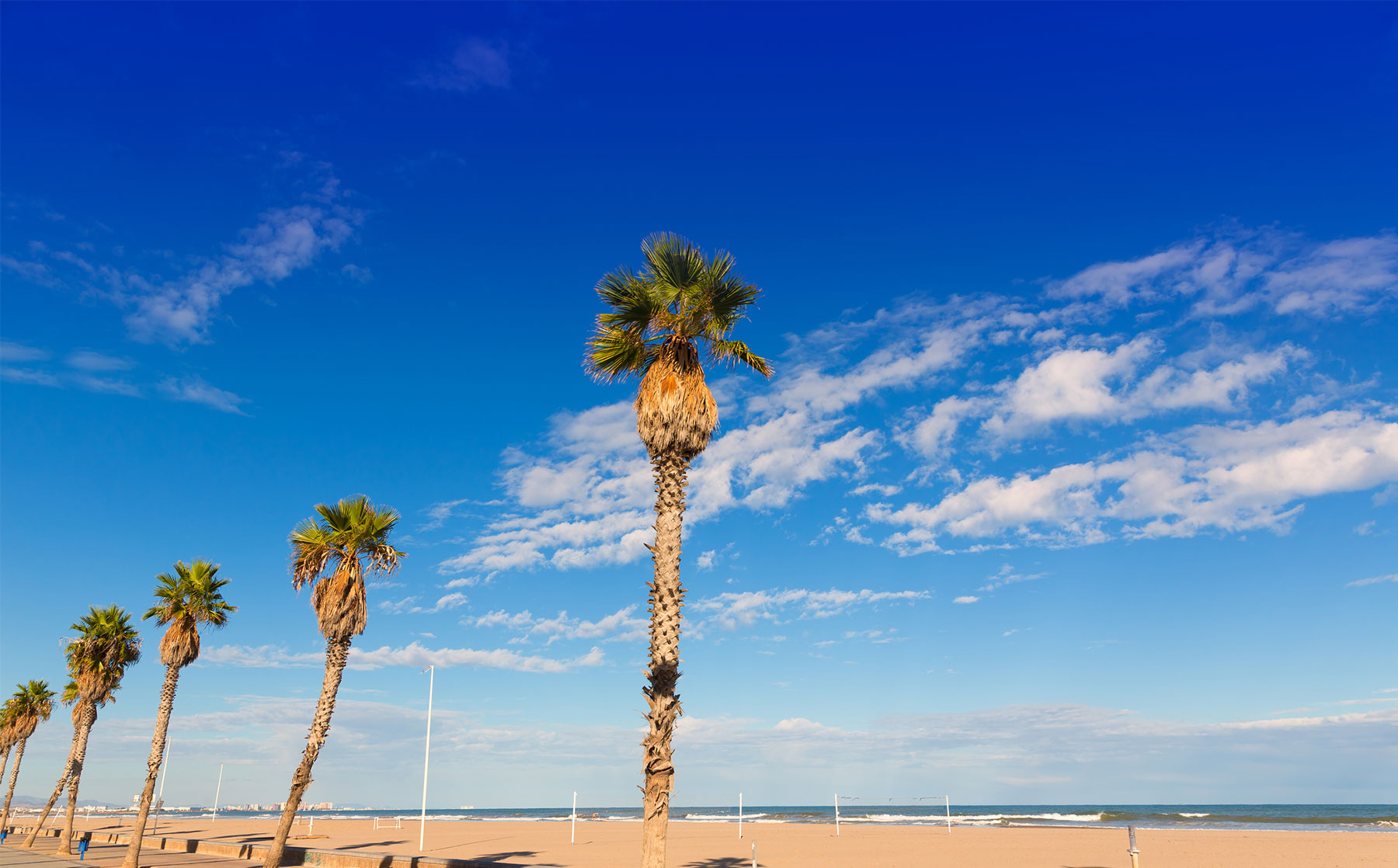 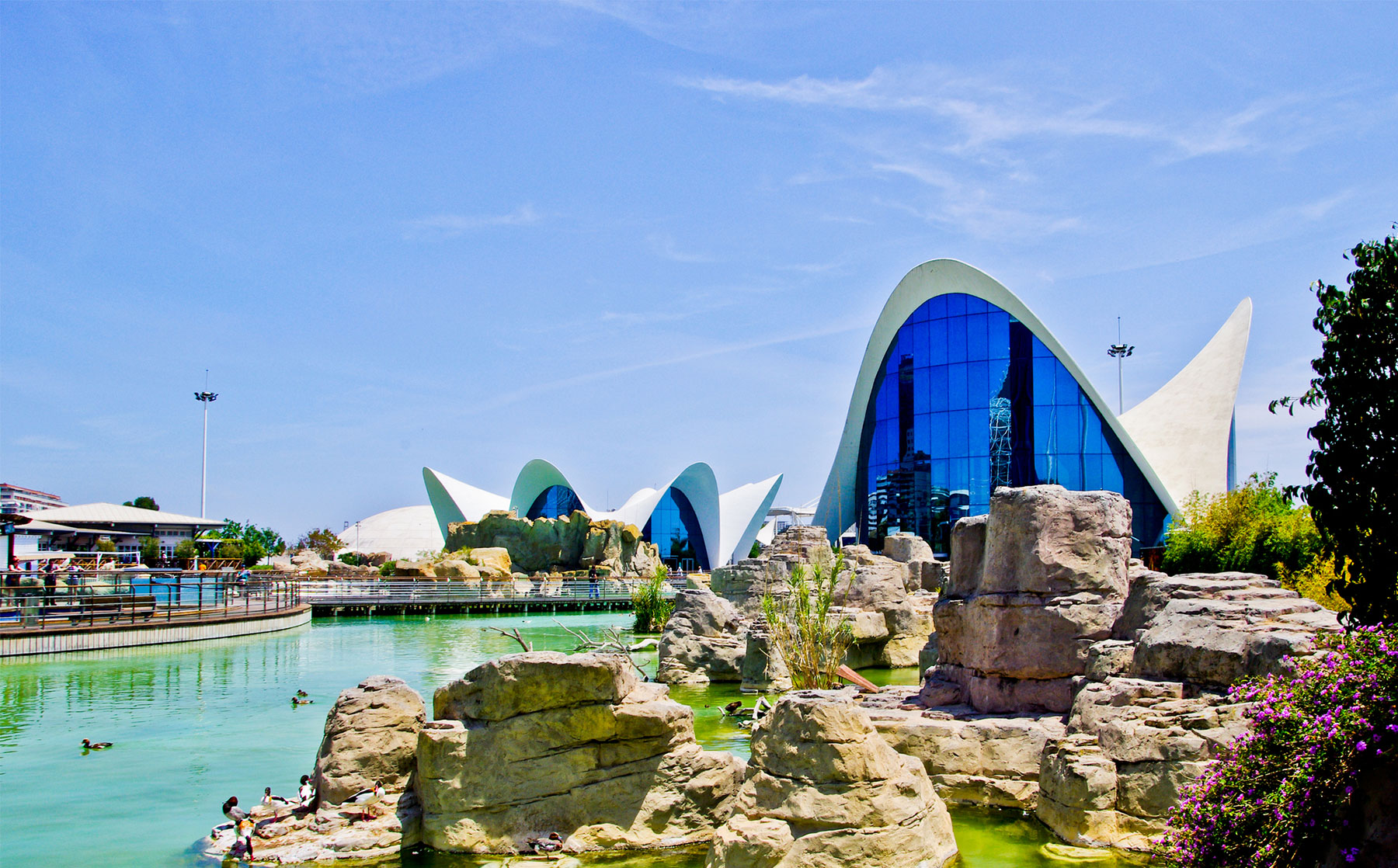 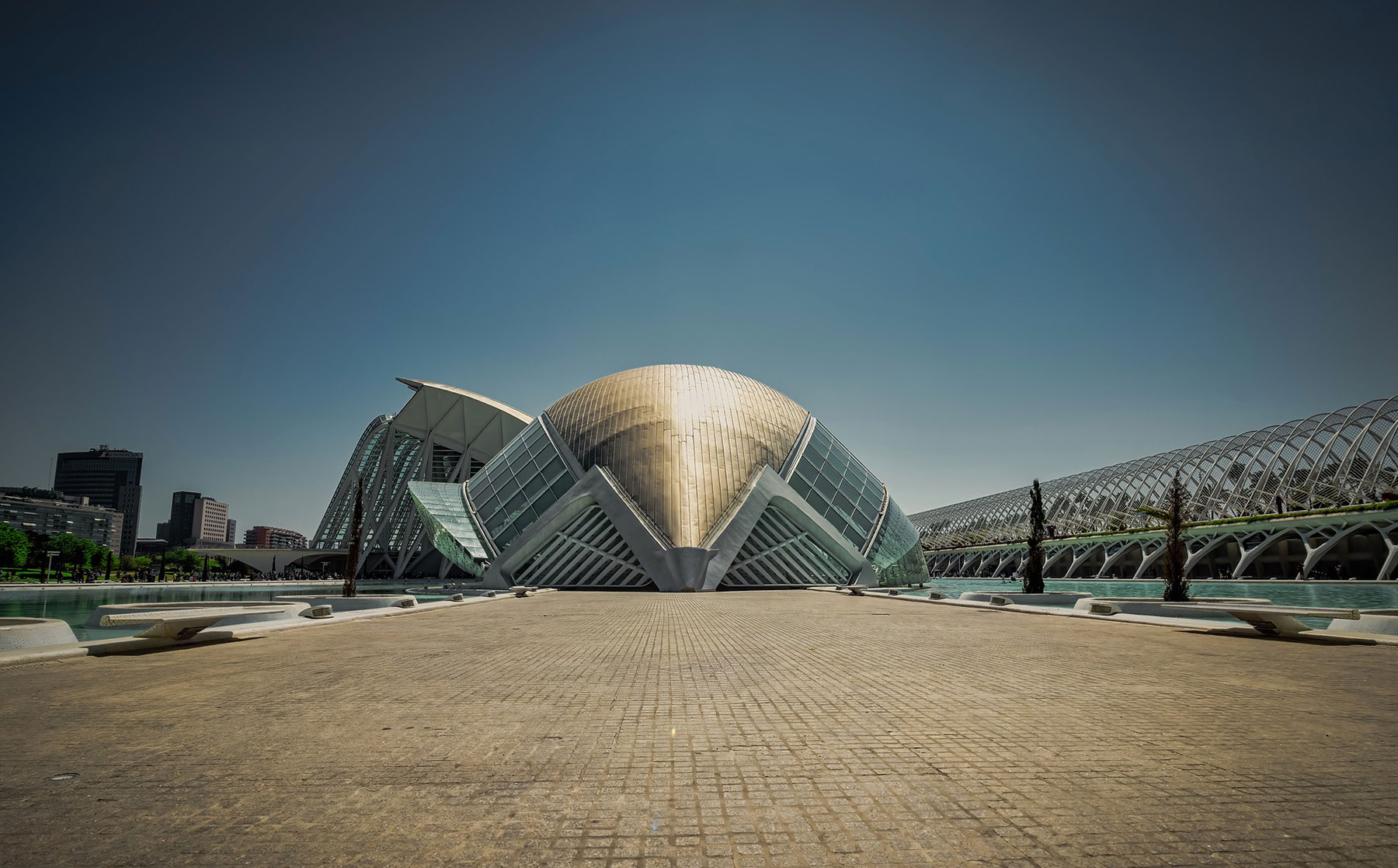 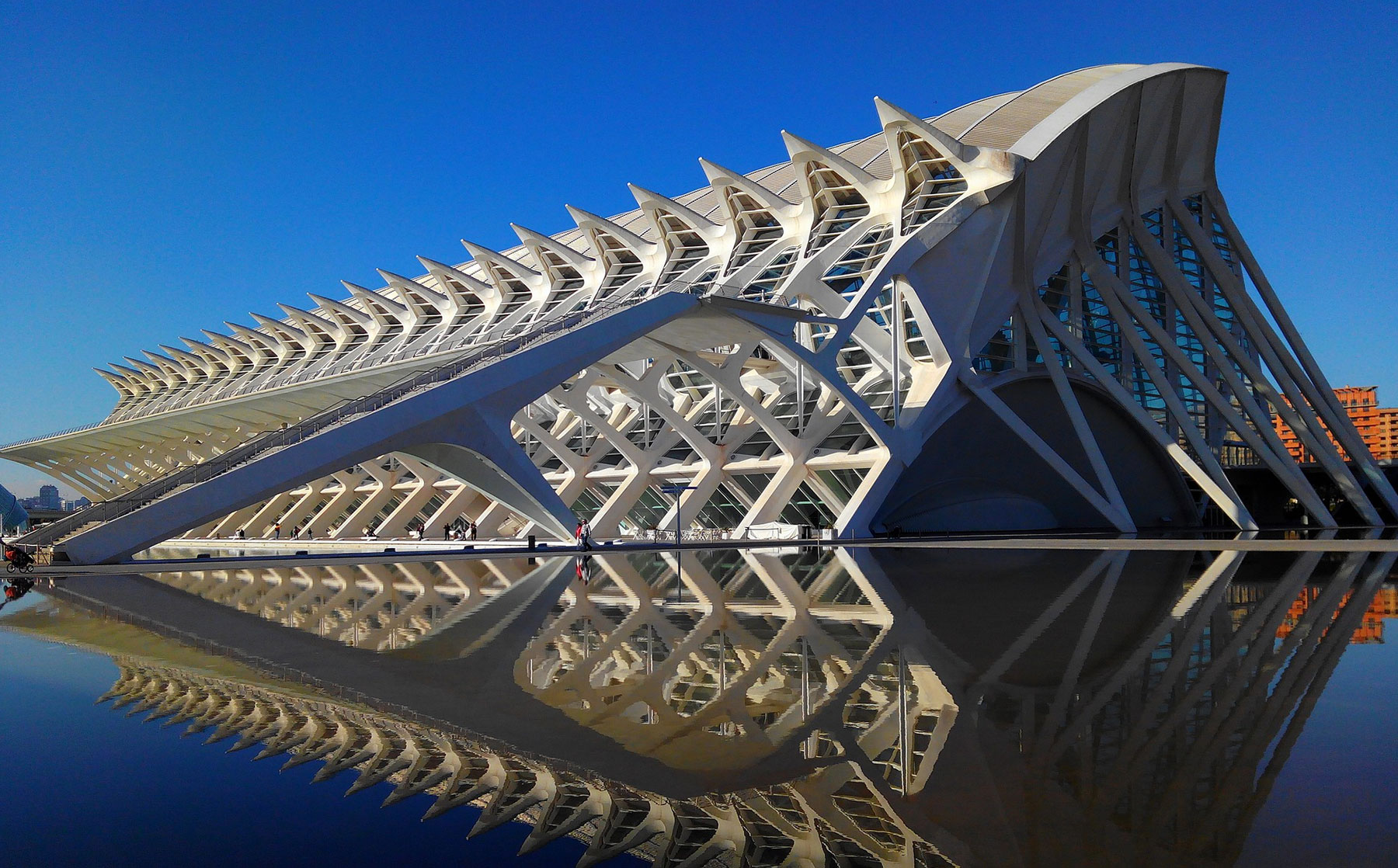